The head of Canada’s largest oil company says climate change is backed by science, and deniers, including politicians, need to do a U-turn and accept it.

'I hope some of those politicians get brave enough to stand up and take some different positions,' CEO says

The head of Canada's largest oil company says climate change is backed by science, and deniers, including politicians, need to do a U-turn and accept it.

Suncor Energy Inc. president and chief executive officer Steve Williams — speaking on a panel during the event in Calgary titled Bridging Divides: In Search of Sound Public Policies for Energy and Environment in Canada — said he's unhappy with how the debate on climate change has become so polarizing.

"It is a matter of profound disappointment to me that science and economics have taken on some strange political ownership. Why the science of the left-wing is different than the science of the right-wing. Why it's not possible for, certainly within Canada for conservatives, to take a conversation about, 'Hey, it's just a fact. Let's get some facts out on the table,'" Williams told the crowd at the sold-out event.

"Climate change is science. Hardcore science. What we have been talking about here is economics. Science and economics. Both very important subjects, not perfectly understood. Periods of discovery go on forever and we keep getting better and better at those things."

Williams said conservation is a no-brainer.

"It makes sense to consume things sensibly. Common sense is not a big part of the conversation that normally goes on on this thing," he said.

"Energy efficiency, the sensible use of what is a finite resource. My belief is that we will run out of these things in the not too distant future, 100 or 200 years, so we better use them very wisely."

Williams didn't hold back on politicians who aim their rhetoric at deniers.

"And I hope some of those politicians get brave enough to stand up and take some different positions on it." 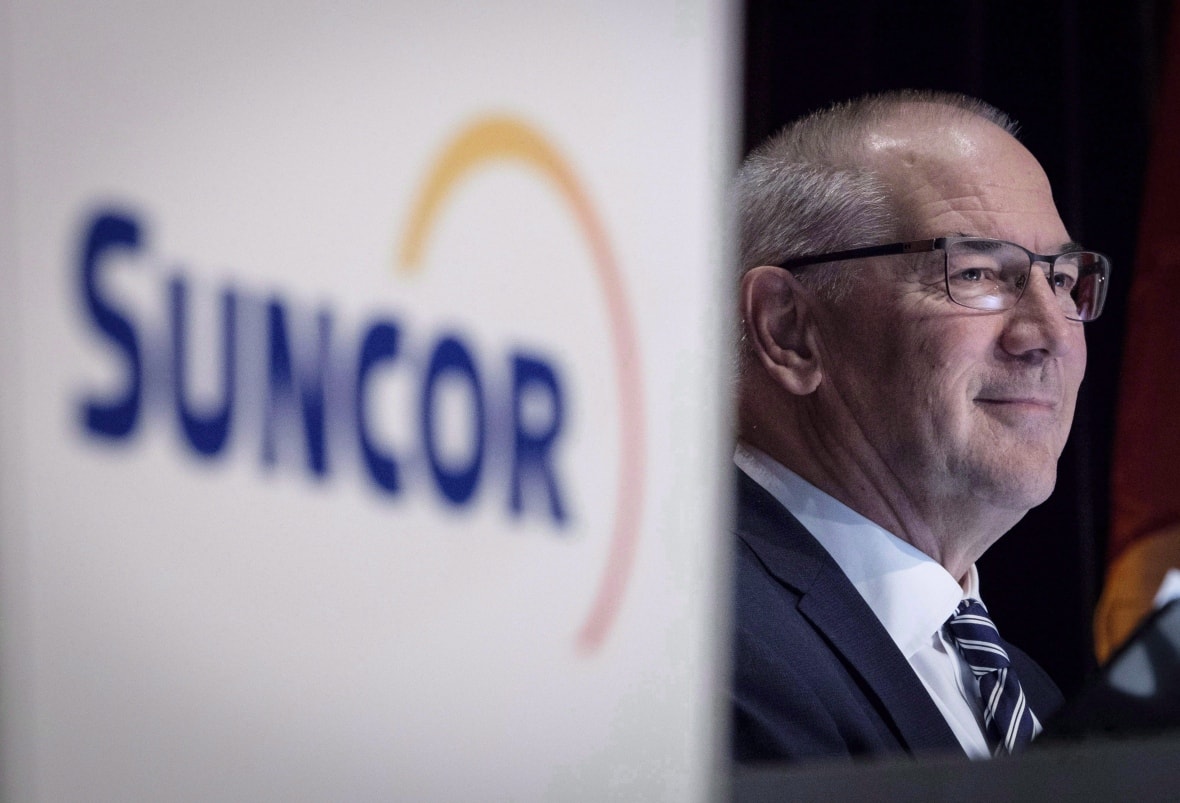 With files from Radio-Canada's Tiphanie Roquette