According to Independent Sen. Paula Simons, C-69 is now a dramatically improved bill with 99 Senate amendments either partially or wholly accepted by the government.

A senator representing Alberta says the number of changes her institution has made to the controversial Bill C-69 are "unprecedented," though oil and gas executives are joining with some provincial governments in saying the proposed environmental assessment law remains unacceptable.

According to Independent Sen. Paula Simons, C-69 is now a dramatically improved bill with 99 Senate amendments either partially or wholly accepted by the government.

"It was extraordinarily rare for any government, Liberal or Conservative, to accept any amendments from the Senate," said Simons in an interview with the Calgary Eyeopener on Thursday.

However, provincial energy ministers from Alberta, Saskatchewan and Ontario continue to express their opposition to the bill passing unless all 188 amendments proposed by the Senate are passed.

While Sen. Simons admits that in her opinion, the amended bill isn't perfect, she believes it's both better than it was as originally presented to the Senate and it's better than the status quo.

"I don't love it as it is," said Simons. "I think if we actually want to get projects done, whether it's energy projects or other infrastructure projects, it's better to get this bill passed. Give people some certainty and then … it can be amended down the road."

Federal Environment Minister Catherine McKenna said on Wednesday that the government was accepting amendments that would "depoliticize" the environmental assessment process. 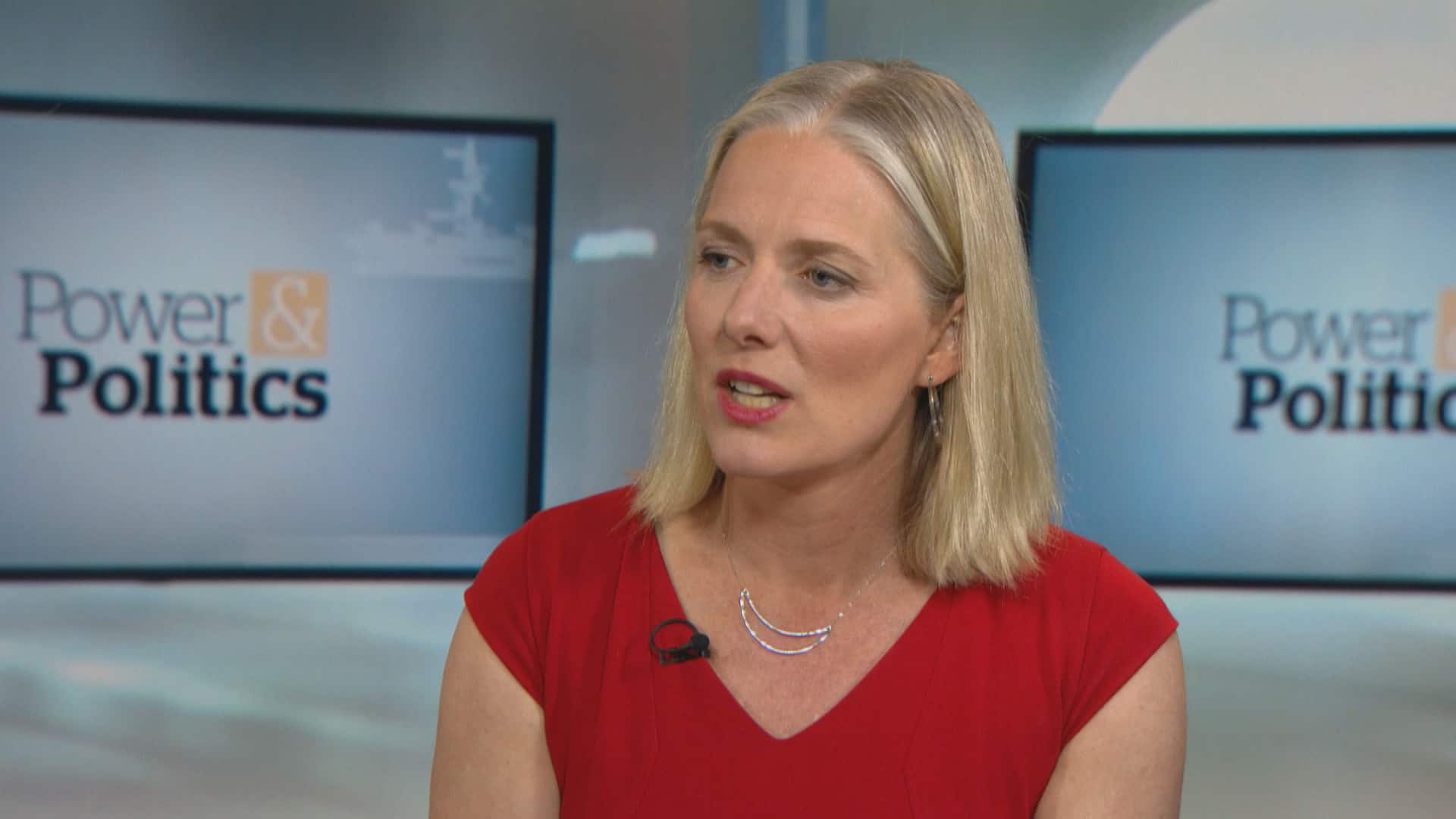 McKenna also said "90 per cent of the Conservative amendments" to Bill C-69 were rejected because they were unacceptable, and she implied some recommendations were written by oil lobbyists.

Tim McMillan, head of the Canadian Association of Petroleum Producers, called McKenna's comments "disrespectful" on Wednesday, speaking to reporters at the Global Petroleum Show in Calgary.

"We think it's shocking that they would ignore the good work of the Senate," said McMillan. "We think it positions Canada for economic failure, ultimately."

Sen. Simons also cited McKenna's comments as unhelpful, and said they take attention away from what "actually happened."

"Their messaging on this was to come out and say, 'Oh, look, we rejected 93 per cent of the Conservative amendments,' and that's just … very incorrect," said Simons to the Eyeopener.

"We made an almost unprecedented effort with government to come up with a workable bill," said Alex Pourbaix, president and CEO of Calgary-based Cenovus Energy.

"The government at this point has made a decision, I think, that they're not interested in a compromise that works for everybody."

Acccording to Pourbaix, the industry needed Bill C-69 to make sure opponents could not "constantly" launch lawsuits against regulators. He is unsure any new pipeline projects could be approved in the future without that being addressed.

"[It] will make it very difficult to permit new projects."

While energy industry executives continue to express their opposition to Bill C-69 as amended, the head of the Mining Association of Canada says the hotly contested federal environmental assessment bill is welcome in their industry.

According to Pierre Gratton, president and CEO of the association, metal and mineral mines account for more than half the assessments done under the existing law, and his industry thinks the bill is an improvement.

Anis Robert Heydari has worked in jobs ranging from cleaning up oil spills to fixing phone lines, but somehow ended up a jack-of-all-trades at the CBC. He's now working at CBC Radio's "The Cost of Living" covering business and economics. Reach him at anis@cbc.ca.

With files from the Calgary Eyeopener and The Canadian Press