Prince William and Kate Middleton's Canadian tour will stop in seven cities, including in Ottawa for Canada Day celebrations and Calgary for the Stampede. 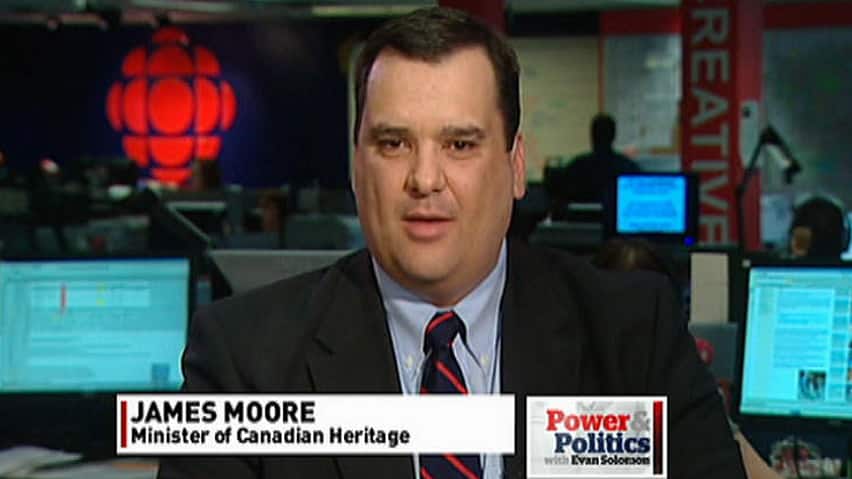 10 years agoVideo
6:20
Heritage Minister James Moore provides details of the much-anticipated visit to Canada by the Duke and Duchess of Cambridge 6:20

Prince William and Kate Middleton's Canadian tour will stop in seven cities, including in Ottawa for Canada Day celebrations and Calgary for the Stampede.

The Duke and Duchess of Cambridge will also visit Montreal, Quebec City, Charlottetown, Summerside, P.E.I., and Yellowknife during their nine-day visit, which starts June 30.

"This will be the couple's first international tour as a married couple and we are delighted that they have chosen Canada as their destination of choice," Heritage Minister James Moore said Monday.

"Their decision to come to Canada first is a testament to our country's very close relationship with the royal family. Royal tours are opportunities for all Canadians to take pride in our institutions, our history and indeed, in our traditions."

Moore made the announcement in Calgary, where the couple will take part in the opening of the Calgary Stampede, although he didn't elaborate. Rick Hansen has already been chosen as the 2011 parade marshal.

The couple will kick off their tour in Ottawa, where they will land on June 30.

"Their first public event will be the Canada Day noon show on Parliament Hill where they will join Prime Minister Stephen Harper and thousands of Canadians as we celebrate Canada's 144th birthday," Moore said.

The royal tour will also include stops in Quebec, the Northwest Territories and Prince Edward Island, but few details were available about their itinerary .

According to the Daily Mail, a U.K.-based newspaper, the duchess is a fan of Anne of Green Gables, written by Lucy Maud Montgomery. The closest stop to Cavendish, home of Green Gables Heritage Place, is Summerside, one of two stops in Prince Edward Island.

Besides the Stampede, the Duchess might be drawn to Calgary because reports claim her grandfather was a Royal Air Force fighter pilot stationed at an airfield base in the city during the Second World War.

From Calgary the couple fly to Los Angeles for a short visit.

Are you looking forward to the royal couple's visit? Take our survey

Moore said hosting the couple would be a "modest event in terms of costs," although the amount hasn't been finalized. Hosting Queen Elizabeth's Canada tour in the summer of 2010 cost $2 million and this is expected to cost less, since the newlyweds are taking in scheduled events.

Media interest is high for the tour with 85 U.K.-based journalists expected to descend on Canada to follow the couple across the country, compared to 18 for the Queen's recent visit.

William and Kate were married in Westminster Abbey on April 29.