Liepert, who was Alberta's health and wellness minister under Premier Ed Stelmach, owns a home in the city, which is located in the Coachella Valley.

A spokesperson in Liepert's office said Liepert has travelled twice since March, including during the current parliamentary recess.

"There has been no non-essential travel, and he has complied with all public health guidance, including the Alberta border testing program, each time he has travelled," the spokesperson said in an email.

The spokesperson did not immediately return a request from CBC News inquiring what specific maintenance Liepert had to resolve at his Palm Desert home.

International travellers must isolate for 14 days after they return to Alberta unless they participate in the international border testing pilot.

Latest politician who travelled despite direction

Liepert is the second MP revealed to have travelled amid calls by officials for Canadians to stay home during the pandemic.

On Jan. 1, the NDP removed MP Niki Ashton from her critic roles after she admitted she travelled to Greece to see an ill relative, not informing NDP Leader Jagmeet Singh beforehand, according to the party.

"While we are sympathetic to Ms. Ashton's situation and understand her need to be with her family, millions of Canadians are following public health guidelines, even when it made it impossible for them to visit sick or aging relatives," read a statement from the NDP. 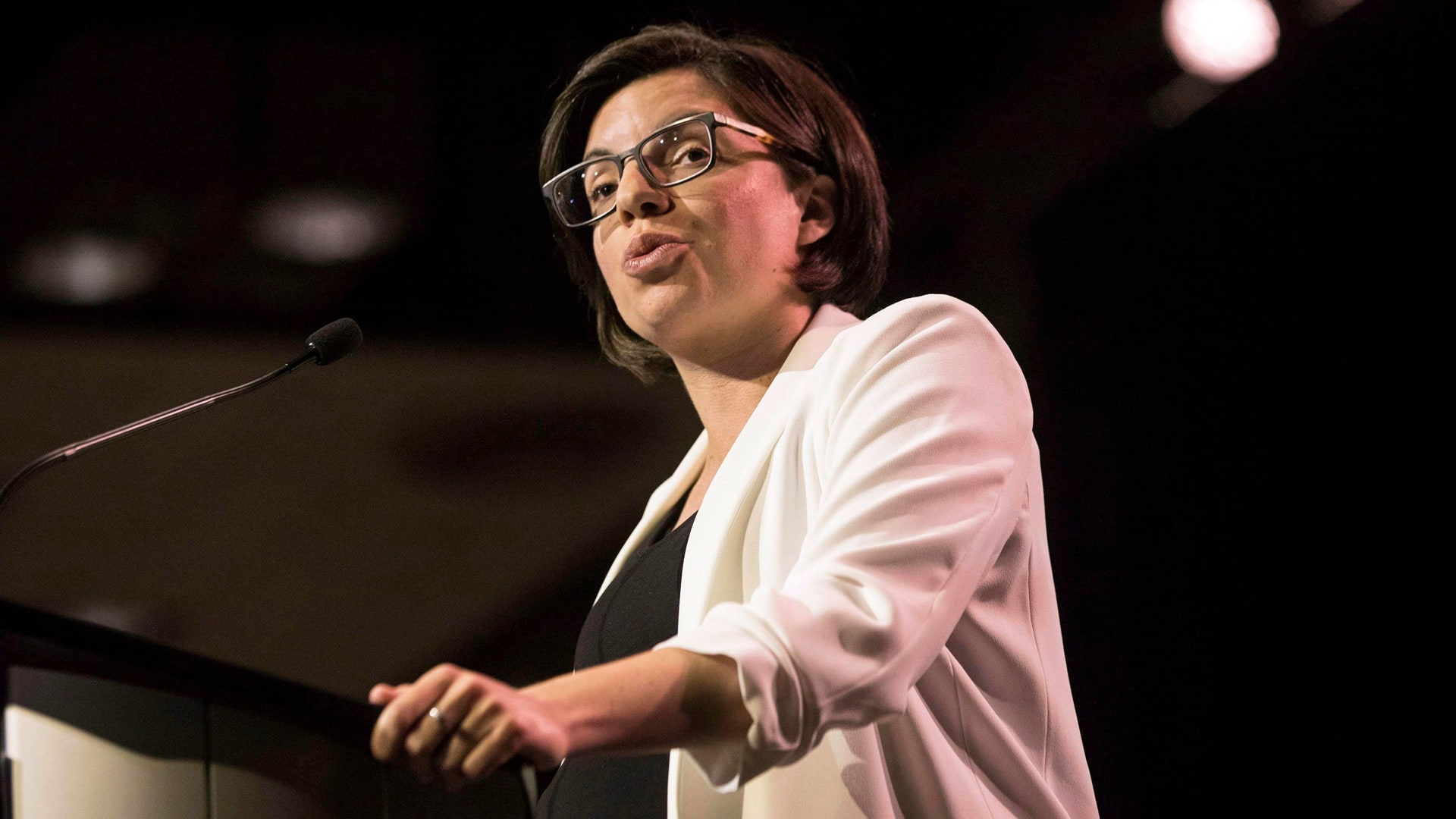 NDP MP loses roles as critic over travel to Greece

2 months ago
3:35
NDP MP Niki Ashton has been removed from her roles as a shadow critic after she posted on Twitter that she had travelled to Greece to see her "ailing grandmother." 3:35

During his time as Alberta's health minister, Liepert faced criticism over his handling of the 2009 swine flu pandemic, with critics intimating that he mishandled the province's immunization program.

CBC News asked a spokesperson for the Conservative Party whether there might be any plans to discipline Liepert for the travel.

"Since becoming Leader, Mr. [Erin] O'Toole has continued to emphasize the necessity for all members of caucus to follow all public health guidance including travel advisories," said Chelsea Tucker, O'Toole's press secretary, in an email. "It is our understanding that all members of caucus have."

With files from Charles Rusnell and Raisa Patel