Yee Hung Chin, tied to notorious gang in Calgary, gunned down in B.C.

The fatal shooting of a man in B.C. last week was a targeted attack, police believe. Yee Hung Chin, 33, had ties to gang activity in Calgary, they say.

Police say they believe the fatal shooting of a man in Chilliwack, B.C., with ties to gang activity in Calgary was a targeted attack.

Investigators say 33-year-old Yee Hung Chin, who was gunned down on Friday morning, was known to police.

RCMP say Chin was associated with gang activity in Calgary and that he had a criminal record for weapons possession and drug trafficking. 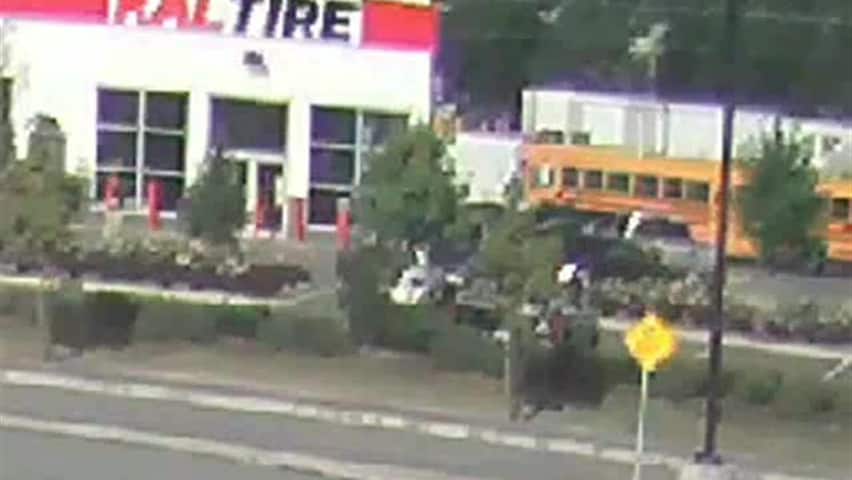 4 years ago
0:22
CCTV footage shows the fatal shooting of Yee Hung Chin in front of a Kal Tire in Chilliwack, B.C. 0:22

A source confirmed to CBC News the man was the same Yee Hung Chin, also known as Roland Chin, connected to the notorious FOB gang in Calgary, which waged a war with the FOB Killers.

Chin's brother, Roger Chin, was gunned down in a targeted attack in Calgary in 2008.

Police say a Dodge Caravan was set on fire shortly after the shooting and two other vehicles — described as a white sedan and a dark sedan — were spotted fleeing the site of the burning van.

Police say they'd like to hear from any witnesses who may have seen the shooting, the van arson or people fleeing from the scene of the arson.