Parents of a 15-year-old Calgary boy are facing first-degree murder charges after tests concluded he died from complications due to untreated diabetes.

Starvation, neglect and untreated diabetes contributed to teen's death in May 2013 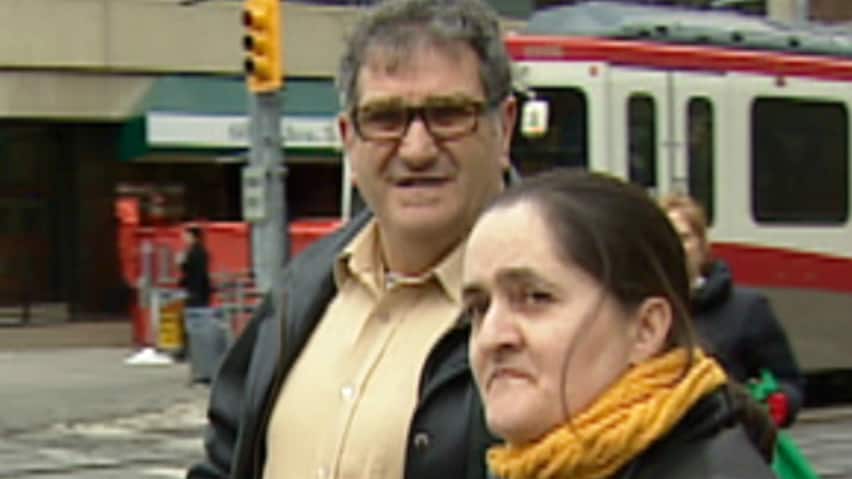 7 years agoVideo
2:22
Parents of a 15-year-old Calgary boy are facing first-degree murder charges after tests concluded he died from complications due to untreated diabetes. 2:22

Parents of a 15-year-old Calgary boy are facing first-degree murder charges after tests concluded he died from complications due to untreated diabetes.

The death of their son Alex Radita in May 2013 was labelled suspicious after he was found in medical distress at his home in the northwest Calgary community of Citadel.

Police say tests revealed the boy, who had Type 1 diabetes, died from a bacterial infection that arose from complications of neglect and starvation.

The teen's health declined to the point where he was confined to his room, bedridden and wearing diapers when he was found.

He was home-schooled so outsiders didn't see his deterioration, police said.

"Although the motive for not providing treatment is unknown, police do not believe it was based on religious beliefs," noted a statement from police.

History of not treating diabetes

Rodica and Emil have a history of not treating their son's diabetes, according to a B.C. court document.

The document, written by B.C. Judge J.G. Cohen, details how the parents didn't trust their son's diagnosis and mismanaged the disease.

The Romanian immigrants were described as being distrustful of authorities because of experiences in their home country.

The document outlines long periods when the child wasn't being properly treated or seeing a doctor.

Child services took Alex away from his family in 2003 after he was admitted to the intensive care unit at the B.C. Children's Hospital while extremely malnourished and losing hair.

During that time, B.C.'s family and child services applied to have the boy permanently removed from his parents' care.

But Cohen found the application was made in December 2004 "without making any reasonable effort to maintain this large and otherwise well-parented family."

Cohen ruled the child's social worker was biased against the parents.

He pointed to an incident when Alex suffered a major hypoglycemic event while in care and almost died during a visit with his parents.

According to the document, the social worker didn't allow the parents to help, although they could have.

That showed a "monumentally inappropriate lack of trust between the social worker and parents," according to Cohen, who said a new social worker should have been found at that point.

The judge said the boy's parents were not blameless, but he believed the boy would be safe at home.

After six months of supervision, the family was left alone and eventually moved to Alberta, where the boy died almost a decade later in 2013.

The case has raised questions about how Alberta and B.C. share social services information.