The provincial government has completed a review into Calgary's Green Line LRT project, Alberta's transportation minister said in a letter released Friday, and will maintain its $1.5-billion commitment to the project.

The provincial government has completed a review into Calgary's Green Line LRT project, Alberta's transportation minister said Friday, and will maintain its $1.5-billion commitment to the project.

However, Ric McIver wrote in a letter posted to his Facebook page that the review did turn up a number of concerns.

"We've asked the city to work with the province to ensure the project team properly manages risk."

Construction could start as early as next spring, and the city is now taking bids from companies interested in building the southeast leg of the project.

Speaking Friday, Calgary Mayor Naheed Nenshi said the city had worked on the Green Line project for the past 10 years, spending the past two hiring the "very best experts in the world to bulletproof' city plans.

"So we've got lots of answers to their questions," Nenshi said. "But ultimately, this is a three-partner agreement.… So of course we want to work together with them instead of just throwing things back and forth over the fence, to make sure that we're all very comfortable.

"We've very comfortable with our numbers, but we're also very open to looking at any new ideas they come up with." 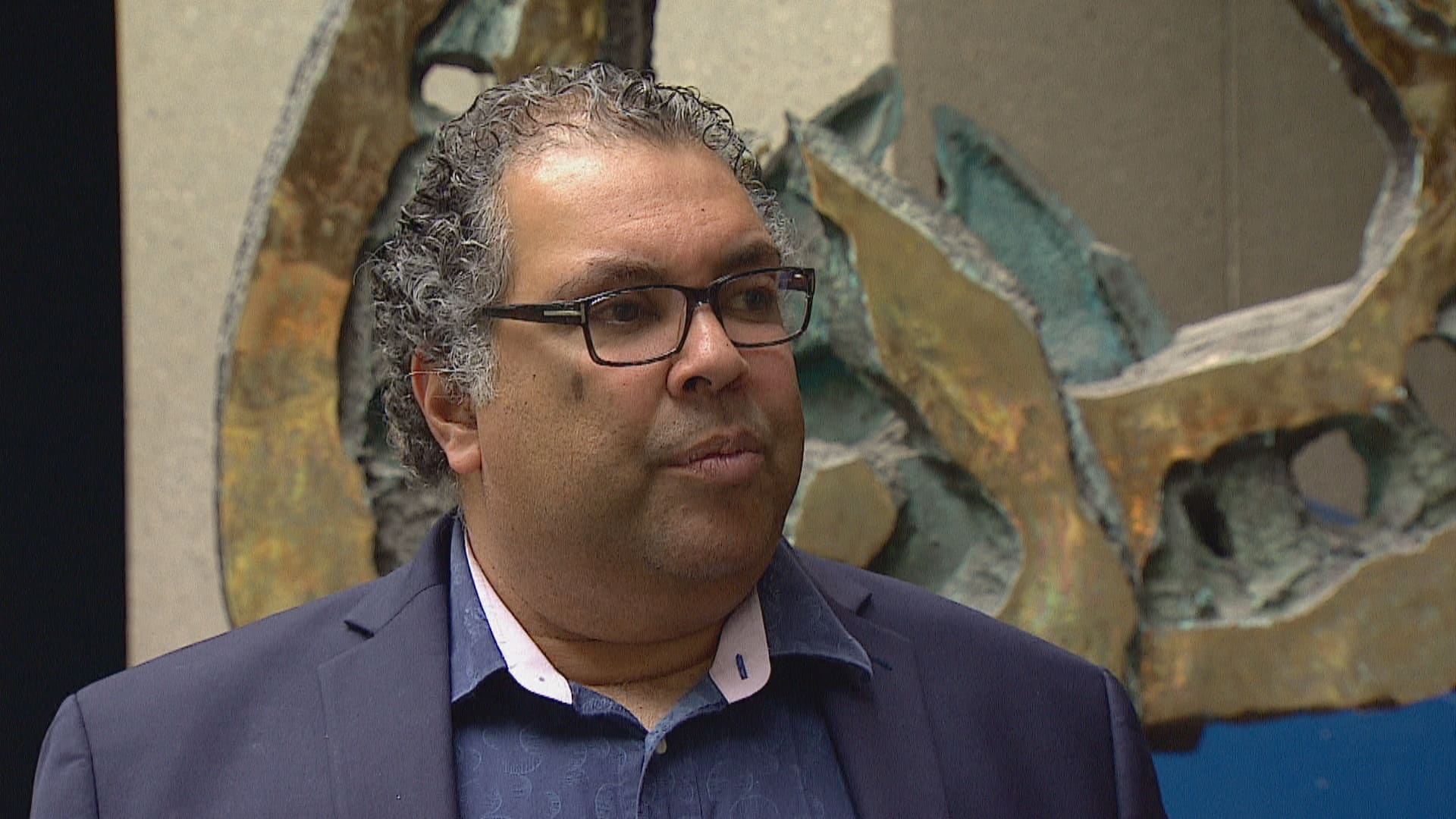 17 days ago
0:52
Speaking Friday, Calgary Mayor Naheed Nenshi responded to the government's review of the Green Line LRT project, saying the city would work with the province and the federal government. 0:52

In June, McIver wrote in a letter to Nenshi indicating that while he supports the project, the province would need to take a look at the plan before it gives the city the money it pledged for the project.

Stage 1 of the Green Line is anticipated to be constructed in three segments, which will run from 16th Avenue North to Shepard in the southeast,

The first stage of the project, which is anticipated to open as soon as 2026, is expected to serve 65,000 customers daily and save an expected 30,000 tonnes of greenhouse gas emissions each year.

Take a look at the revised Green Line map below:

With files from Scott Dippel and Sarah Rieger