Restaurants across Alberta are barely getting by in the downturn, and the majority of them don't expect the situation to improve in 2016, says one industry advocate. 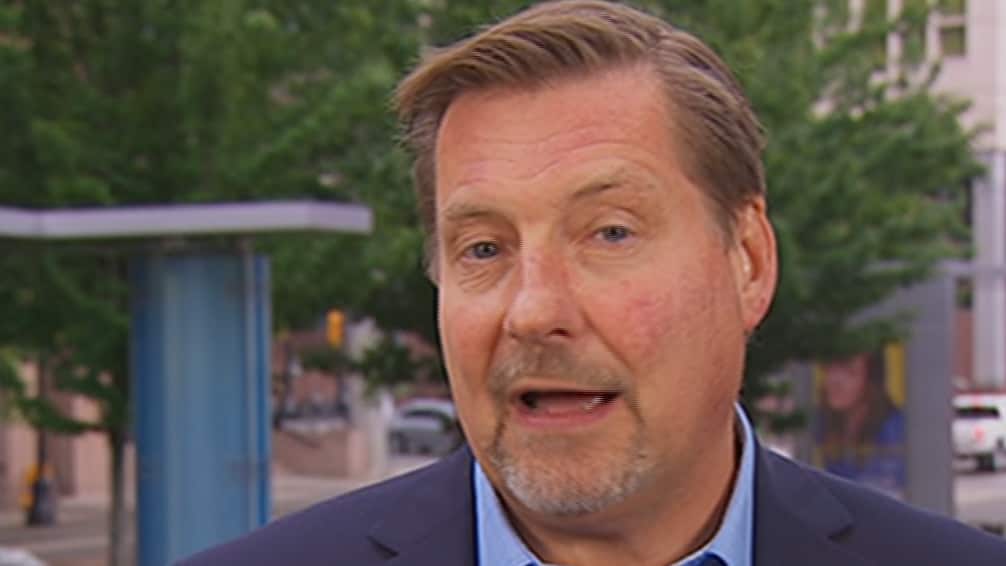 5 years agoVideo
3:43
Mark von Schellwitz, vice president of Western Canada with Restaurants Canada, says restaurants are barely getting by as it is in the downturn. 3:43

Restaurants across Alberta are barely getting by in the downturn, and the majority of them expect the situation to worsen in the months to come, says one industry advocate.

"Over the last year, our members have been facing a double whammy of double-digit cost increases combined with double-digit declines in same store sales. It really has been a struggle," said Mark von Schellwitz, vice president of Western Canada for Restaurants Canada.

Schellwitz said the poor exchange rate, new liquor taxes, and a "very aggressive" minimum wage increase have on average resulted in ten to 16 per cent increase in costs across the board for Alberta restaurateurs.

"There's many restaurants who are really surviving on a knife's edge right now," Schellwitz said.

He said restaurants are resorting to cutbacks, curtailing hours and reducing staff in order to lower costs.

"They're stuck behind a rock and a hard place when it comes to increasing prices, because when sales are already down, they jeopardize even more sales and customers leaving if they raise their prices."

A recent outlook survey conducted by Restaurants Canada showed that 75 per cent of the association's Alberta members expect sales to drop even further over the next six months, he said.

"Our industry is a very low-margin, competitive, labor-intensive industry at the best of times," Schellwitz said.

He said the last thing the industry needs are additional costs imposed by government.

"Now is not the time to add costs with another aggressive minimum wage increase, for example, or with the carbon levy," he said.

With files from CBC Calgary News