Some Calgary dentists say the decision two years ago to take fluoride out of the water supply is proving to be a big mistake. 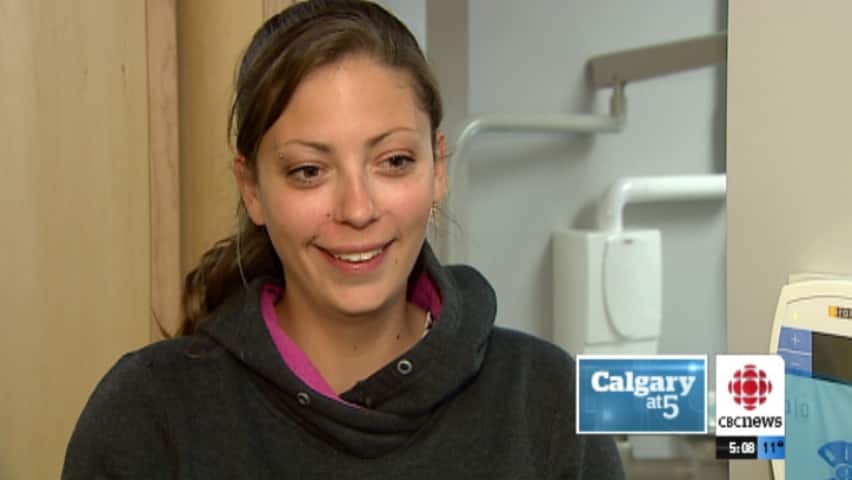 Some Calgary dentists say the decision two years ago to take fluoride out of the water supply is proving to be a big mistake.

Dr. Sarah Hulland, the head of the Alberta Academy of Pediatric Dentistry, says she has seen a deterioration of young patients’ teeth over the last two years.

The move to take fluoride out of Calgary's water is playing a key role, Hulland said.

"It’s an entirely preventable disease and yet 30 per cent of children five years and under the age of five have rampant decay in their mouths," she said.

Dr. Warren Loeppky said he is seeing the same worrisome trend at his northwest Calgary clinic.

"The longer that Calgary chooses to be one of the non-fluoridated metropolitan cities in Canada, the more children we're going to see with large cavities, requiring more time at the dentist and seeing dental decay increasing even more as a chronic childhood disease," he said.

Loeppky is calling on city council to consider restoring fluoride to Calgary’s water.

Ald. Druh Farrell led the anti-fluoride charge, arguing that helping families that don’t have access to good dental health care was a better idea than medicating the entire population.

The city saved about $750,000 a year by ending fluoridation, some of which now goes towards improving dental health for children living in poverty.