Citing early research, one doctor is predicting some "quite significant" health benefits to the latest gaming craze.

'It's the tip of the iceberg, and I think that health can really benefit from this' 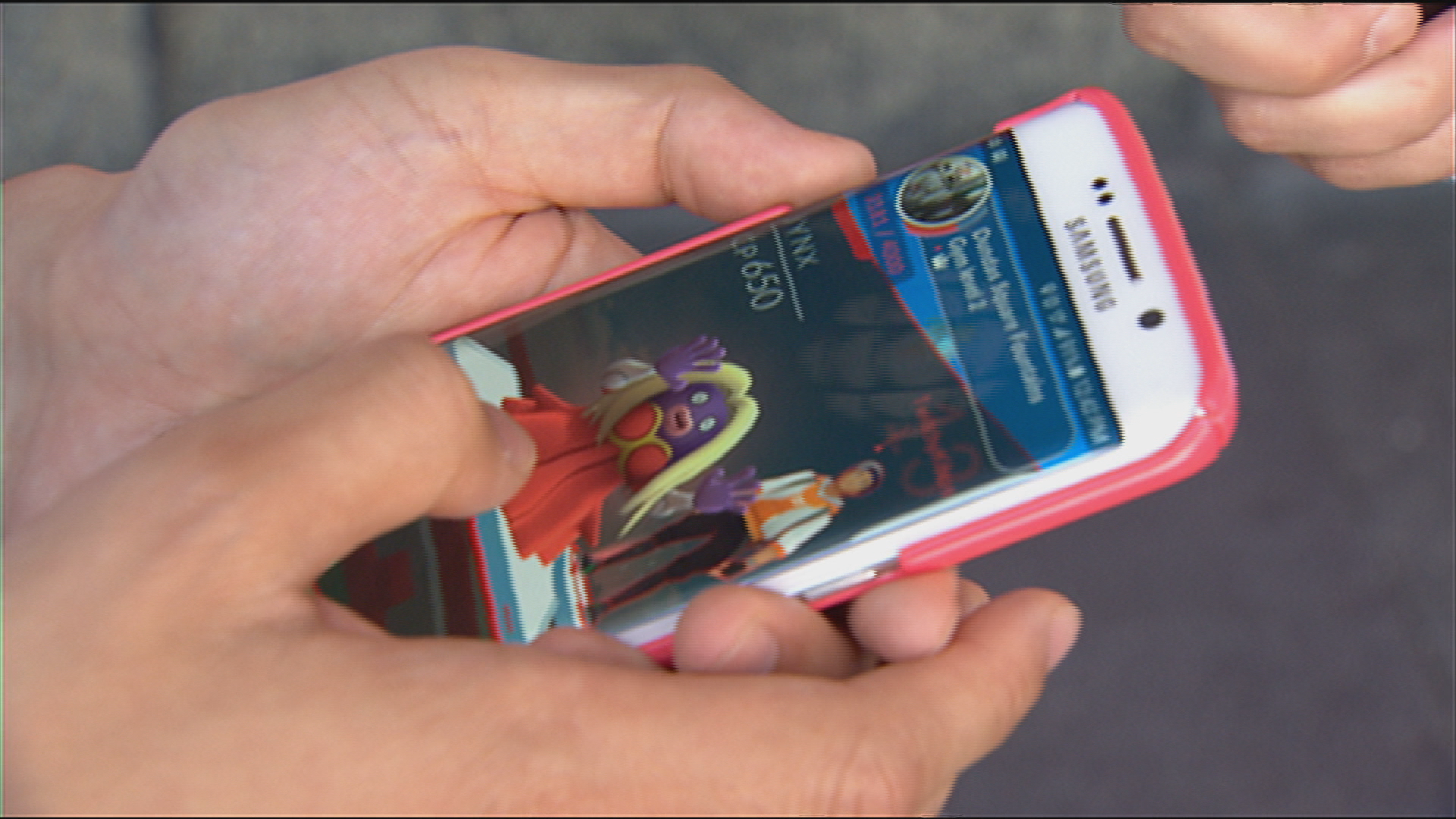 But one doctor is also seeing some "quite significant" health benefits to the latest gaming craze, which he says is pushing people toward a less sedentary lifestyle.

The game forces people to get up and move by requiring them to go to physical locations to catch new Pokemon, and to walk a certain number of kilometres to incubate an egg, for example.

"If it's not just a fad, if it actually catches on and keeps going, these health benefits are going to be quite significant," said Dr. Raj Bhardwaj in an interview with CBC Calgary News at 6.

Some of the earliest data comes from Jawbone, a wearable activity tracker, and says its average self-declared Pokemon Go user's daily step count jumped from 6,000 to nearly 11,000 steps the weekend following the game's July 6 release.

"A lot of the people that are playing are probably displacing a lot of sitting," said Bhardwaj.

"We know that sitting is really, really bad for you. We know that activity like exercise at the gym will not undo the effects of 8 hours or 12 hours of sitting around."

"Early research is showing that people with social anxiety, people with autism spectrum disorder, they're getting into this game, and it's taking them out of their normal comfort level and going out and interacting with other humans," he said.

Unlike with the Nintendo Wii — which was similarly touted as a physical activity booster but which faded quickly, said Bhardwaj — Pokemon Go's "shared hallucination" of augmented reality will encourage social interactions and thereby improve the game's longevity among users, Bhardwaj said.

"It's the tip of the iceberg, and I think that health can really benefit from this."