Sundre, Alta., is set to become the fictional community of Hardwell.

Sundre, Alta., is set to become the fictional community of Hardwell

Natallie Gamble had no problem taking on the role of a debt-ridden, single mom working in the oilpatch in the pilot for a planned new TV series called Pipe Nation.

"This is me. I am Pipe Nation," she said with a laugh Monday during an interview with The Canadian Press in Sundre, Alta., a picturesque oil town nestled near the Rocky Mountains.

"I've been working in the oil and gas industry for about six years. I took a break when the bust happened and did a little serving, a little bartending but always went back to the oil and gas," added Gamble, who is 24.

"My father, my grandfather and my great grandfather were all in the oil and gas industry as well."

Sundre is set to become the fictional community of Hardwell. The drama will focus on day-to-day hardships labourers face, with Gamble's character as the leader of a pipe gang — workers who position and align the pipe, preparing it for the weld. In real life, Gamble has held a number of jobs in the industry including welding.

But this is her first acting part since middle school.

"I always wanted to become an actor because I always thought pretending to be someone and falling into a character is a lot of fun and being someone else," she said.

"Unfortunately that's not the direction I went to until now when I got handed this beautiful opportunity that my little-girl dream could come true."

Filmmaker and director Raoul Bhatt says he wanted a mix of both professional and amateur actors on set, and he's not concerned about the lack of experience from some of his cast members. He sees it as an asset to the project.

"I needed this to be believable and I needed someone with a certain language, a certain grit, combined with people who have actor experience," said Bhatt, adding 480 people showed up for the casting call. "I wanted someone who's believable, honest, sincere and lives in the moment."

Bhatt, who grew up in Edmonton, has a soft spot for the energy sector and says the show is meant to spotlight the colourful nature of the individuals.

"They're just beautiful people and to showcase that beyond the Dow Jones, beyond just the oil and gas numbers to human struggle, conditions and overcoming adversity and the determination of these characters is what the show is about," he said.

Bhatt, a software engineer who self-funded the pilot, has worked as a cinematographer and producer for the Daytime Emmys, as well as with Universal Studios' Jurassic World and a number of music videos.

He understands there are plenty of people out there who are not fans of the oil and gas industry.

"We are leaning toward pro but again that's for the viewer to decide. If you're against the oil and gas industry that's your opinion but I really hope this creates an emotional connection with the characters." 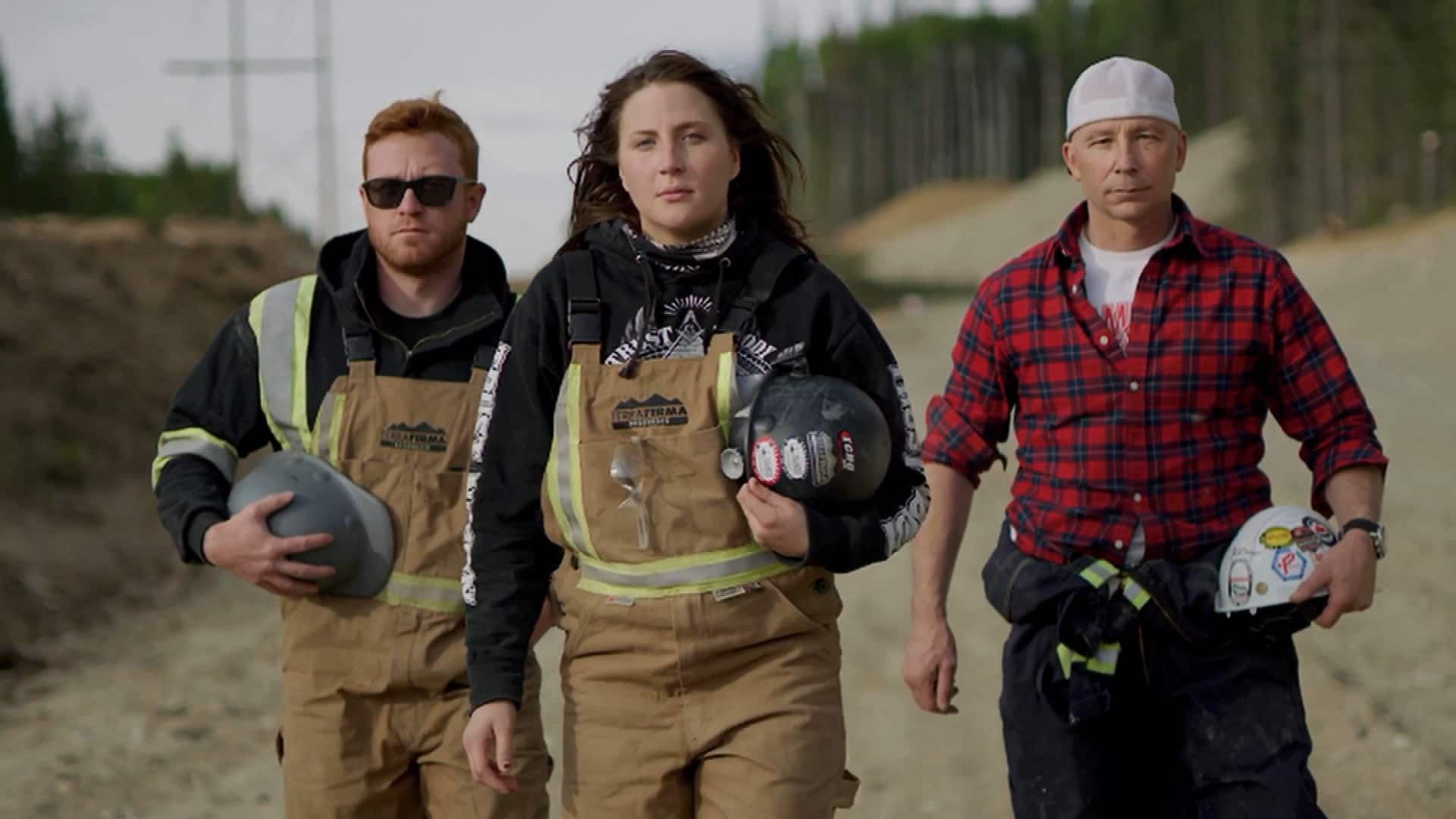 Filming of the pilot will be completed by the end of August. Bhatt said he is in negotiations with a couple of streaming services for a 10-episode season.

A storage lot for oilfield equipment in Sundre is one of the regular sets. In addition, a portion of farmland in Sundre has been cleared for the actual building of a mini pipeline to add to the realism of the show.

Bhatt isn't short on technical advisers. Gin Ford, who plays the character Dee, has been a pipeline welder for the past 10-plus years. She has no acting experience but intends to use the show as a vessel for female empowerment and women in the energy industry.

"I'm not here for fame or recognition. I am actually here to make a voice for women in trades. Here's the moment for me to be a voice," said Ford.

"I've been called the pipeline princess and it's like, you can roll onto site and right way it's 'this girl's out here to work?"' she said.

"I definitely want to highlight you can look like you want and you can still work in a male-dominated industry. It doesn't matter if you've got the nails, the lashes, the hair or the Barbie image."

Ford said the show is meant to be raw, but it's not reality TV or a documentary.

"I'm not going to lie. My mom's probably going to tell me to wash my mouth out with some soap," Ford said, noting her character is tough-talking, confident and keeps up with the guys.

"When I read the script it was my life. I fell in love with this. It's going to really showcase that true oil and gas grit, the struggles we all face and how we overcome it together as a family," Vickers said.

"There's so much opportunity to better the image of this industry and it's how we all come together is how we're going to do this and tell this story."

Filming in Sundre is expected to wrap up by Aug. 24 and will finish in Nisku, south of Edmonton, by the end of the month.