A series of devastating typhoons in the Philippines has prompted a Calgary couple to bring more light to those affected by making and selling lantern kits and donating the funds to disaster relief. 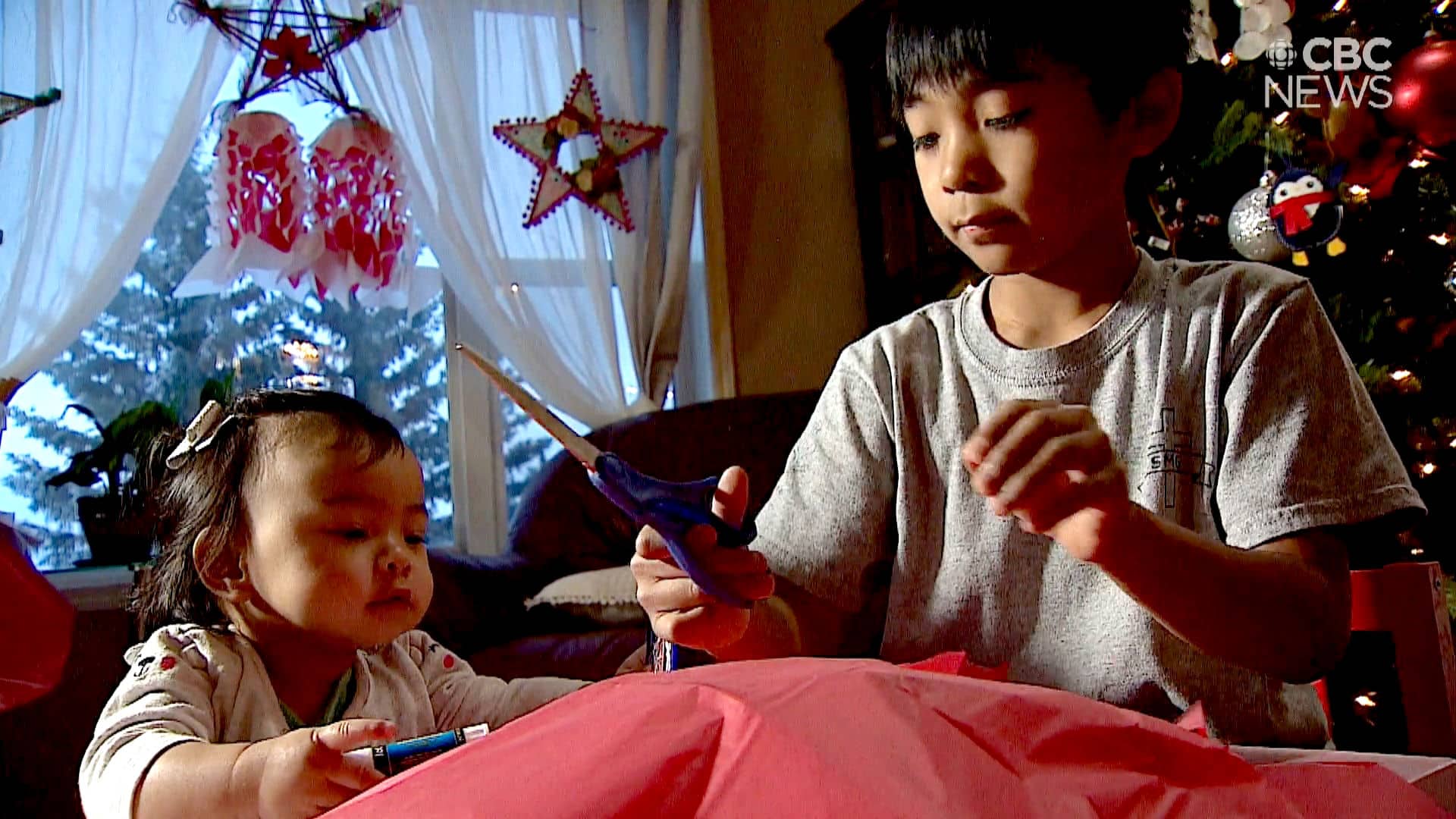 Parols for the Philippines

3 months ago
2:54
These Calgarians hope the light of the lanterns will brighten the lives of families half a world away. 2:54

A series of devastating typhoons in the Philippines has prompted a Calgary couple to bring more light to those affected by making and selling lantern kits and donating the funds to disaster relief.

This year, the annual typhoon season in the Philippines has left thousands homeless and has created what may be a long-term humanitarian crisis.

Eric Dizon and his wife, Love, had the idea of making and selling "parol kits," which is a traditional Filipino lantern shaped like the Star of Bethlehem.

"We had an idea of making a parol kit, the Filipino Christmas lantern as a kit wherein people can buy it and families can make it, especially for this Christmas," he told CBC's Mike Symington.

"This year it's been kinda tough, we had two super typhoons, we heard it on the news, and we also have friends and family, friends here in Calgary, whose families were affected," he said.

Dizon says they all need to find happiness and peace right now, so if that means using their heritage to find strength, they should do it.

"What better way to have family gathered together and make this star, which symbolizes hope and peace," he said.

His wife, Love, says each kit has everything you'll need to make an authentic bamboo lantern and that it should take you around an hour to complete.

"So from wires to cardboard, we provide glue sticks to elastics … so, yeah, everything in a bag is complete with Christmas lights too," she said.

So far the kits have been flying out the door.

Girlie Salaido, who purchased 10 of the lanterns, says that building them takes her back to when she was a child in the Philippines.

"My son who basically grew up here [in Calgary] while doing it I'm sharing the stories of when I was young and so it just brings back all the fond memories from back home," she said.

The couple have sold more than 200 kits at $20 each, which are available to purchase through their Facebook page.

With files from Mike Symington and The Homestretch.