The provincial government says it will strengthen consumer protection for payday loan users amid concerns about interest rates charged by the industry.

The province is conducting an online survey until Oct. 28. 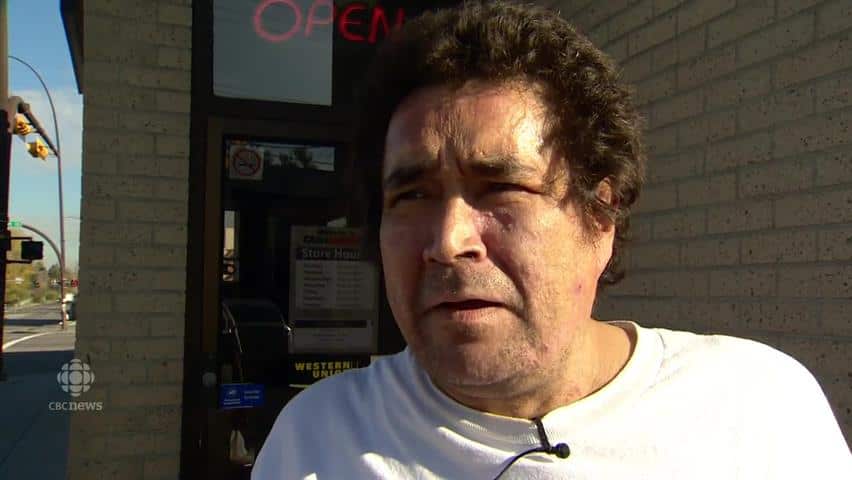 5 years agoVideo
0:54
Ashley Keewatin says he borrowed $400 from a payday lender 20 months ago to help cover a damage deposit and has been paying $92 in monthly fees ever since. 0:54

The provincial government says it will strengthen consumer protection for payday loan users amid concerns about interest rates charged by the industry.

"Protecting consumers is a priority of our government," said Service Alberta Minister Deron Bilous as he announced a public consultation and government review of the current rules, which are set to expire in June next year.

"In tough economic times, we know some Alberta families turn to payday loan services... We want to make sure [they] don't feel like their being taken advantage of [or] caught in a trap," Bilous said.

Under the current rules, Alberta lenders can charge fees of up to $23 for every $100 borrowed — the second highest rate in the country. By comparison, lenders in Manitoba can charge a maximum fee of $17 per $100, which is the lowest in the country.

Calgary resident Ashley Keewatin said he borrowed $400 back in 2014 to help cover a damage deposit and has been paying $92 per month in fees ever since.

"I've been stuck in this circle," he said after walking out of a payday loan store Wednesday morning, noting he's now paid nearly $2,000 in fees for the original $400 loan, which he still hasn't paid off.

Keewatin, who relies on Assured Income for the Severely Handicapped (AISH), said he goes back to the payday loan store each month to pay $492 for the previous $400 he borrowed, but then immediately needs to borrow another $400 to cover his rent.

"I can't break out of this circle because, if I don't pay it, they go into my bank and take it," he said. "And I like to honour my obligation but it's getting carried away now."

The province isn't alone in its concerns about the industry.

The City of Calgary is examining whether it should pass a bylaw to limit how many payday loan stores can be in one area or set out rules to prevent clustering.

There are about a dozen such stores on 17th Avenue S.E. east of Deerfoot Trail, which a local business group says is hurting the area's reputation.

The International Avenue BRZ wants the city to place a moratorium on any new payday lenders opening in the area.

Keewatin, who lives in the area, noted other communities in the city have no payday lenders at all but his community is already flush with them.

"There's one on every corner and this is one of the poorest neighbourhoods in the city," he said. "As far as I'm concerned, these lending places are victimizing the poor."

Stan Keyes, head of the Canadian Payday Loan Association, told council earlier this year his organization opposes restrictions on where the stores can locate.

"This is the business of business," he said. "Let business decide whether or not they can successfully locate in an area."