6 things to know about Canada's oil-price gap, from gluts to the differential

The Alberta government has ordered a mandatory cut to crude oil production next year to deal with historically low prices being paid for Canadian oil.

Here's what you need to know about the historically low prices

The Alberta government has ordered a mandatory cut to crude oil production next year to deal with historically low prices being paid for Canadian oil.

Here are six things to know about Canada's resource:

Each type of oil around the world has its own price.

Western Canadian Select (WCS) is the reference price for heavy crude oil from the oilsands delivered at Hardisty, Alta.

Canada's heavy crude usually trades at a discount because of refining and transportation costs, so a price gap or differential is typical between WTI and WCS.

The biggest gap — $52 US per barrel — was recorded in October.

Experts say the extreme discount happened due to a reliance on high-cost transportation — rail and truck — instead of new pipelines.

Alberta says about 190,000 barrels of raw crude oil and bitumen are being produced each day that can't be shipped out. Roughly 35 million barrels, about twice the normal level, are in storage. 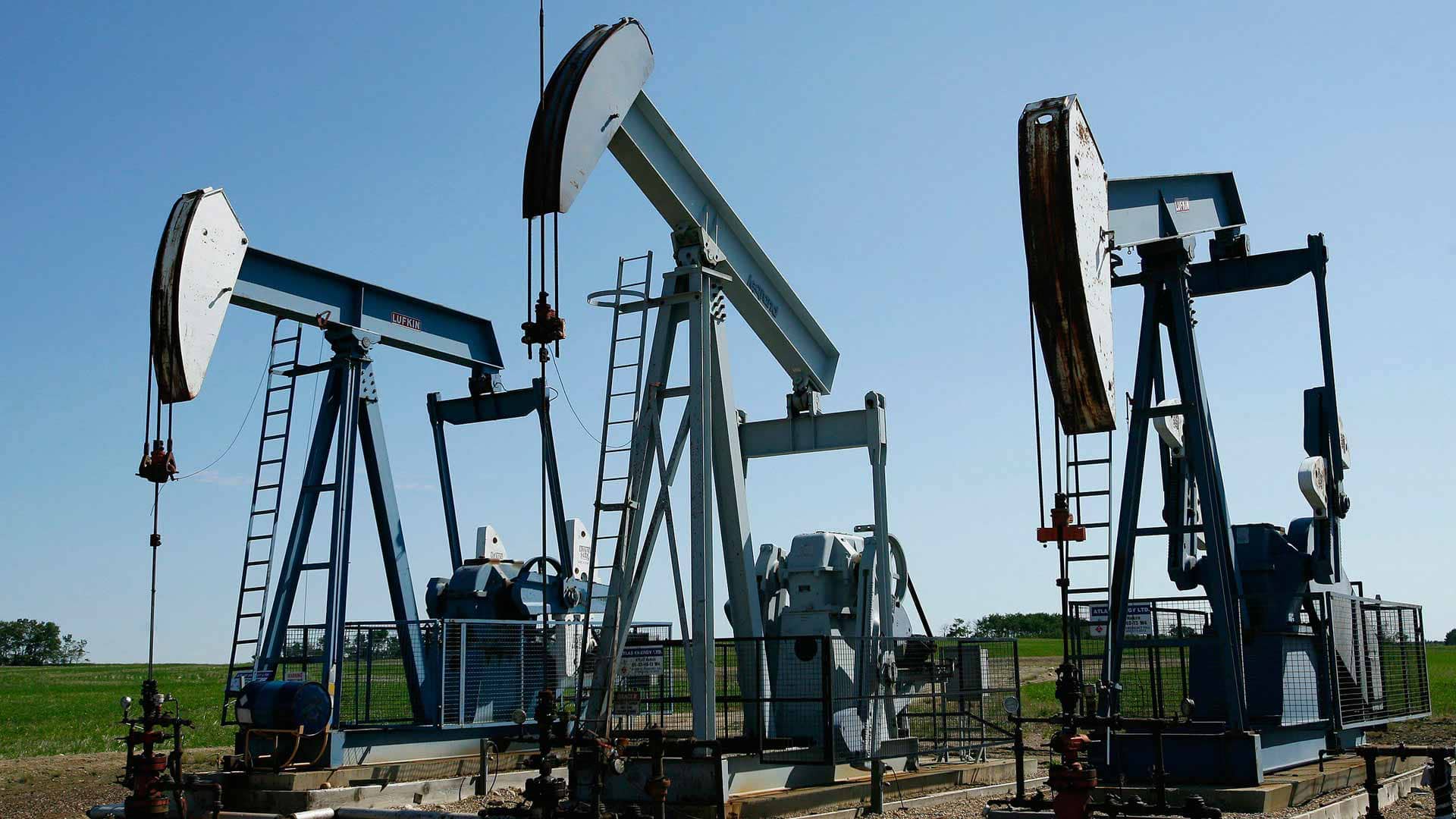 Why the low prices for Canadian oil?

2 years ago
1:55
As oil from Alberta continues to sell at record discounts, American refineries are enjoying lucrative profit margins at the expense of Canadian oil producers. But beyond pipelines not being built, what's behind the issues Canada's oil patch is currently facing? 1:55

The province has ordered the output of raw crude oil and bitumen to be reduced by 8.7 per cent, or 325,000 barrels per day, starting in January.

As the excess storage clears, the reduction is expected to drop to 95,000 barrels a day until the end of next December.

The move is expected to narrow the differential by at least $4 per barrel.

Calgary economist Trevor Tombe says $4 per barrel doesn't sound like much, but, over a year, it's worth about $1 billion to the Alberta government's budget. While some companies will also benefit, those with their own refining and upgrading operations may not.