The tide may be starting to turn when it comes to the shortage of family doctors in Alberta. The number of physicians registered as general practitioners and family medicine specialists was up by just over four per cent as of September. 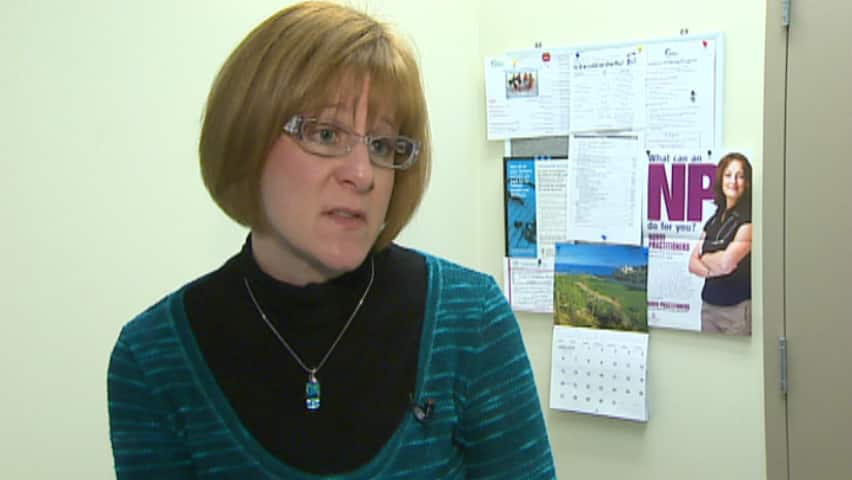 8 years ago
3:35
Dr. Michelle Klassen on why the tide may be starting to turn when it comes to the shortage of family doctors in Alberta. 3:35

The tide may be starting to turn when it comes to the shortage of family doctors in Alberta.

The number of physicians in Alberta registered as family medicine specialists increased by seven per cent last year.

Dr. Michelle Klassen started practising in Calgary two years ago and said that even within that time, things have changed.

"New things that have happened, at least in the University of Calgary curriculum, is to have students take part and come out to family clinics in the first year of their medical training and to involve family doctors in more of the teaching at the junior level," said Klassen.

Intake for U of C's urban residency program:

"That, I think, has been a big change in the last few years, certainly even since I went to medical school, less than five years ago."

Klassen said she chose family medicine in part because of the desperate need for doctors in Alberta, but has also found a huge benefit is the relationship she has developed with her patients, like 18-month-old Sophie.

"Seeing her grow and develop is one of the special parts of my job."

In 2013, the University of Calgary nearly doubled the number of family medicine residents than it did in 2010.

An early introduction to the program had a big impact on first-year resident  Dr. Tyler Ngai.

"I think it helped. Having that exposure early on allowed me to see how good of a field it is."

The number of residents like Ngai has risen dramatically in recent years.