Canadian Pacific Railway is contributing half a million dollars toward the creation of a wildlife corridor through the Crowsnest Pass named after former Alberta premier Jim Prentice.

Canadian Pacific Railway is contributing half a million dollars toward the creation of a wildlife corridor through the Crowsnest Pass named after former Alberta premier Jim Prentice.

The Nature Conservancy of Canada's new Jim Prentice Wildlife Corridor stretches from Crowsnest Lake and the town of Coleman along Highway 3, giving wildlife a link from the forest reserve lands in the north to the Castle parks network, Waterton Lakes National Park and Glacier National Park to the south.

Since announcing the project in 2018, the organization says it has conserved more than 80 per cent of the target lands within the corridor area and hopes to conserve the final properties this year.

"The Jim Prentice Wildlife Corridor is the accumulation of many years of work in the Crowsnest Pass and is a major conservation achievement," said regional vice-president Bob Demulder. 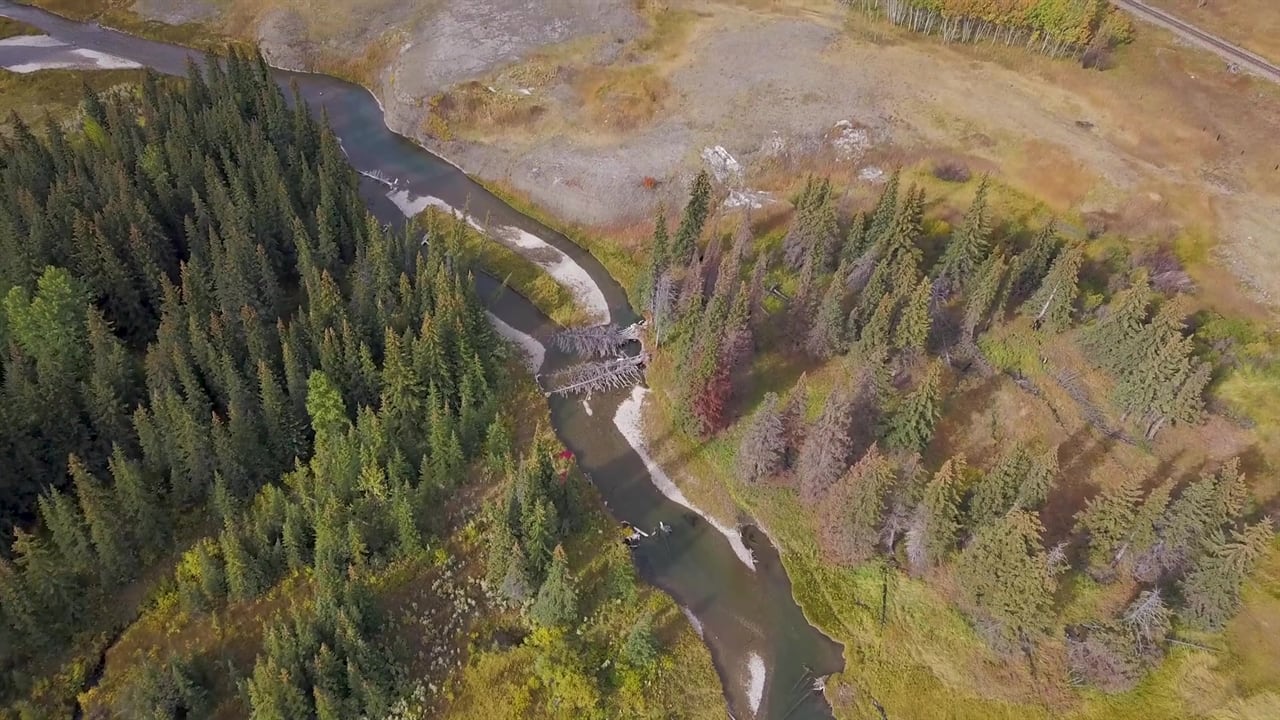 10 months ago
4:58
Get a bird's eye view of the Jim Prentice Wildlife Corridor in southern Alberta in this drone fly-over video. 4:58

"This natural link between protected spaces has been a priority for conservation organizations for decades. The Nature Conservancy of Canada is very proud to have Canadian Pacific Railway as a supporter of this important project."

Development in the pass has created challenges for wildlife movement, affecting animal populations by limiting genetic diversity, increasing mortality rates and affecting the ability to migrate, the organization said in a release.

CP's financial contribution will be used, in part, to conduct research, which will begin this year, on wildlife movement across the Jim Prentice Wildlife Corridor.

This research will use cameras to capture photos of wildlife using the corridor to better understand which species are moving through the area, and gather important information on the timing of their crossings.

Prentice was an active supporter of conservation, including the Nature Conservancy's work, both during his time as premier of Alberta and as the federal environment minister.

He died in a plane crash in British Columbia in 2016 that also took the lives of Dr. Ken Gellatly, businessman Sheldon Reid and pilot Jim Kruk.

The Nature Conservancy of Canada is the nation's leading not-for-profit, private land conservation organization, working to protect the country's important natural areas and the plants and animals they sustain.