Calgary Mayor Naheed Nenshi​ didn't waver when asked what he thought of his Montreal counterpart's claims that TransCanada Corp.'s proposed Energy East pipeline is too risky to pursue. 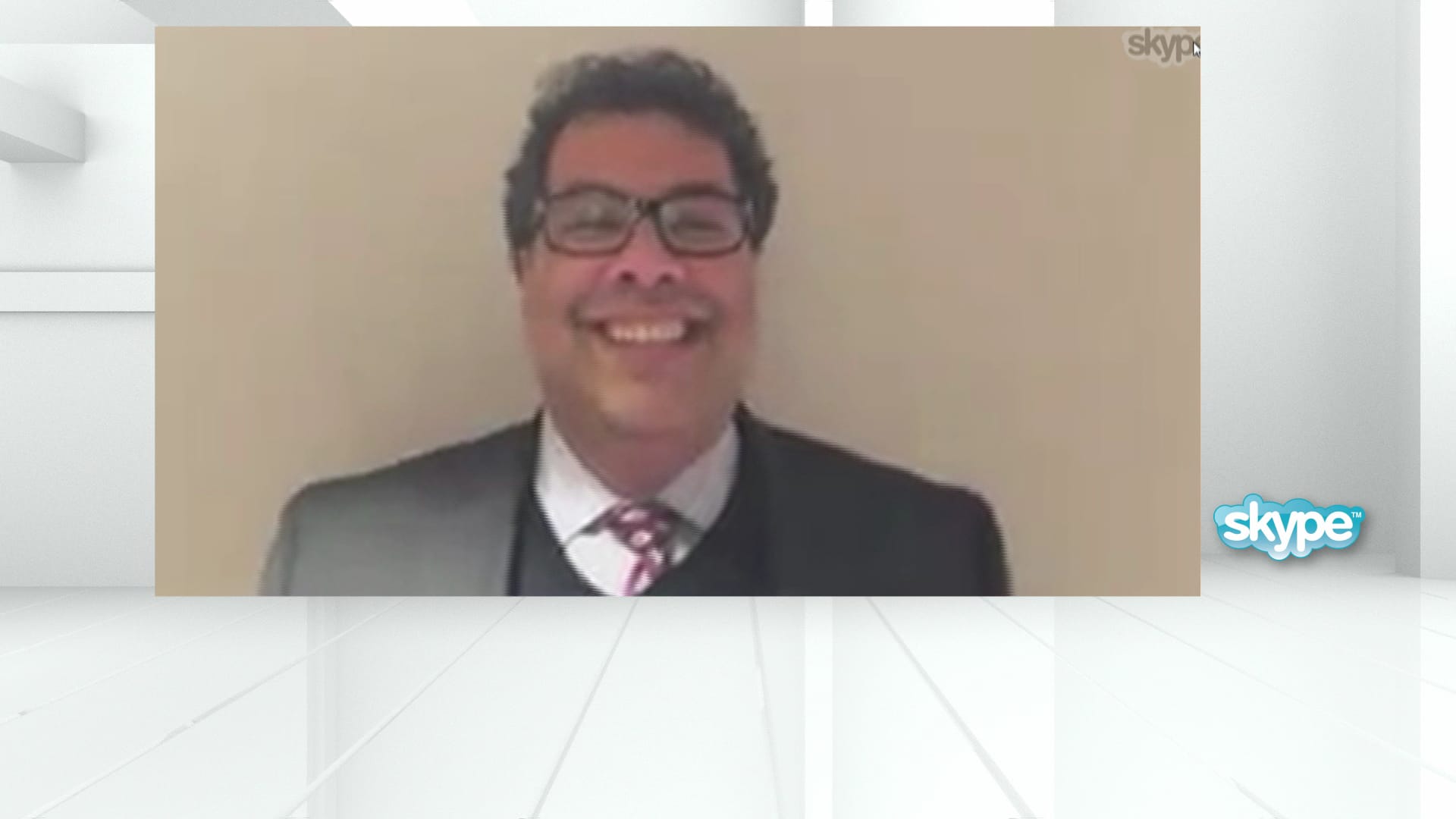 Calgary Mayor Naheed Nenshi​ didn't waver when asked what he thought of his Montreal counterpart's claims that TransCanada Corp.'s proposed Energy East pipeline is too risky to pursue.

"He's wrong, it's as simple as that," Nenshi said Thursday afternoon, hours after Denis Coderre announced his city officially opposed Energy East alongside other Montreal-area mayors.

​Speaking to CBC's Rosie Barton on Power & Politics, Nenshi explained the project would simply be an upgrade to an already existing pipeline that goes to Montreal.

Nenshi wasn't alone in his criticisms.

Political and business leaders from Alberta and across the west voiced strong reaction to Coderre's opposition of the pipeline project.

Among them was Wildrose Party Leader Brian Jean, who slammed the St. Lawrence sewage dump and said Coderre's opposition was "hypocritical."

Rachel Notley's office also announced after Coderre's comments that the Alberta premier was flying to Toronto to meet with Ontario Premier Kathleen Wynne Friday morning to discuss issues of common interest including energy — a meeting that was not part of Notley's weekly itinerary.

And Alberta's finance minister, Joe Ceci, spoke out Thursday afternoon to say new pipelines that would give oil companies access to markets in Eastern Canada are critical if Alberta hopes to put people back to work and strengthen its faltering economy.

Nenshi echoed those comments, saying the project would not only increase market access to Alberta oil abroad, but would provide more Canadian customers with a local energy supply.

He did agreed with Coderre that environmental concerns should be carefully considered.

"Of course, you want to push for the highest environmental standards, to make sure there are disaster plans in place."

In December, TransCanada Corp. filed an amended application and cost estimate for the Energy East pipeline project. It said the filing with the National Energy Board makes nearly 700 changes to the route in response to concerns about environmentally sensitive areas.