Calgarian Michelle Salt will compete in the first-ever para-snowboarding event this week in Sochi. It was a goal set by the 29-year-old just weeks after surviving a near fatal motorcycle crash in 2011.

Calgarian lost her right leg after near fatal 2011 crash 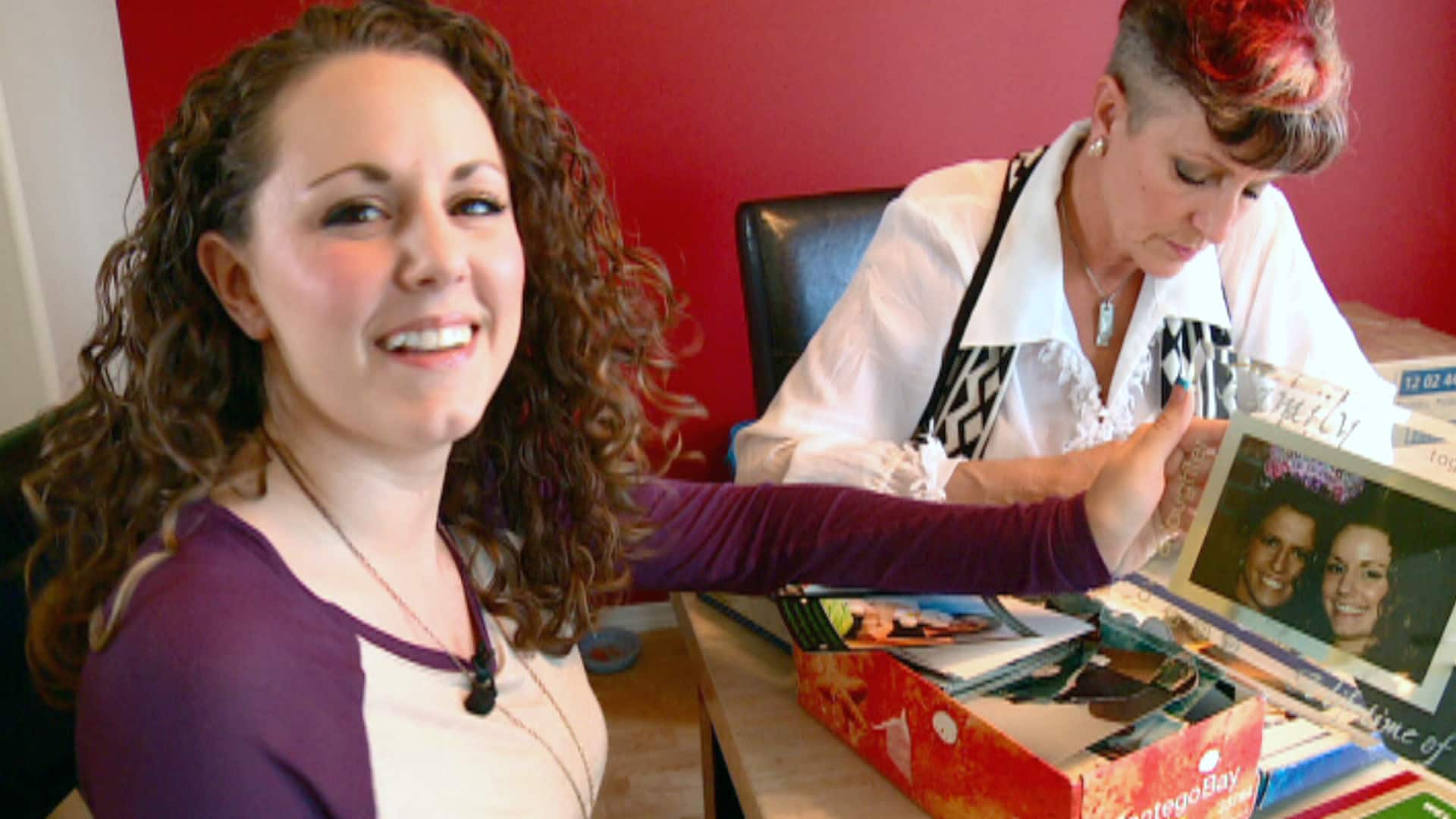 7 years agoVideo
2:06
Calgary's Michelle Salt nearly died in a motorcycle crash but is now competing in the Paralympics. 2:06

Calgarian Michelle Salt will compete in the first-ever para-snowboarding event this week in Sochi.

It was a goal set by the 29-year-old just weeks after surviving a near fatal motorcycle crash in 2011.

Claire Vrolyk has no shortage of pictures of her big sister Michelle in her home.

She remembers going snowboarding with her only seven months after the accident.

"I was just really worried about her falling because she was being held together by pins and rods in her back and I was a little bit like, ‘You're crazy,’" said Vrolyk.

Salt lost her right leg in the June 27 crash near Cochrane, a community west of Calgary.

The accident left her with 13 broken bones and on life support.

A week after the accident things took a turn for the better, said Vrolyk.

“We started talking about you could be in the Paralympics and right away — a light bulb in her head," she said.

That conversation motivated Salt to get to a point where she could get back on her snowboard. It took five major surgeries and four months of rehab to make that goal possible.

Two-and-a-half years later, and the Salt's in Sochi.

Her mother Dominique Vrolyk says she is not surprised by her daughter's success, but wishes she could be there.

"It happened really fast and the cost of the airfare alone was a bit daunting and I had to make a decision to stay behind,” said Dominique. “It was pretty upsetting."

While Michelle is on her own at the Paralympics, everyone back home is cheering her on.