The University of Lethbridge has always had an understanding about how to appropriately incorporate aboriginal cultural elements into activities and ceremonies, but now those protocols are in writing. 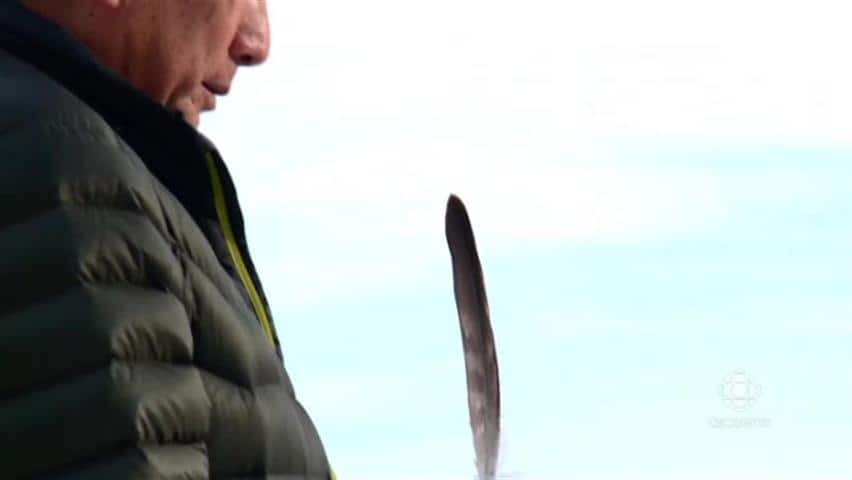 7 years agoVideo
2:06
The University of Lethbridge has put into writing an understanding about how to appropriately incorporate aboriginal cultural elements into activities and ceremonies. 2:06

The University of Lethbridge has always had an understanding about how to appropriately incorporate aboriginal cultural elements into activities and ceremonies, but now those protocols are in writing.

Dr. Leroy Little Bear sings an “honour song” at every convocation ceremony and gives each graduate an eagle feather, a symbol of knowledge.

“They receive an eagle feather that symbolizes for them that they're taking home a whole bunch of new things that may have never known before of may never have had the luxury to learn about,” he said.

He helped create an official protocol handbook that covers everything from how to appropriately request an elder to attend an activity to when and why the honour song is sung.

University president Mike Mahon said this is the first time these traditions have been put on paper.

For the university’s population of First Nation, Metis and Inuit students – who make up seven per cent of the student body – it’s more than just a guideline.

"There was a knowledge before and it was always accommodated in the past but to have this written down is just kind of a validation of saying that … this is going to be a formal part of who we are."