Alberta is on track to hit a staggering 25 per cent unemployment rate as businesses continue to shed jobs amid the COVID-19 pandemic coupled with historically low oil prices, Premier Jason Kenney said Tuesday.

Alberta is on track to hit a staggering 25 per cent unemployment rate as businesses continue to shed jobs amid the COVID-19 pandemic coupled with historically low oil prices, Premier Jason Kenney said Tuesday.

"The shutdown in much of our economy is having a devastating impact," Kenney said to attendees of an online energy conference Tuesday morning.

"Based on some polling that we've done and some analysis, I fully expect unemployment in Alberta to be at least 25 per cent, at least half a million unemployed Albertans."

If that happens, it would mark the highest unemployment rate in any Canadian province since modern records began.

On a seasonally adjusted basis, the highest rate recorded by Statistics Canada since 1976 was in Newfoundland and Labrador, which hit 22.7 per cent unemployment in September 1984.

Alberta's highest unemployment rate to date was 12.4 per cent, also in September 1984.

This will be the most challenging period for the province's economy, in relative terms, since the Great Depression, Kenney told the group convened by the Canadian Association of Petroleum Producers (CAPP).

Kenney said his government is taking action to try to help companies in Alberta navigate the current economic storm. His UCP government has announced $12 billion in fiscal measures, he said, either through direct investments or deferrals.

Last week, Kenney announced the province's investment of $1.5 billion, plus a $6-billion loan guarantee, in the Keystone XL pipeline, in order to get the long-delayed project moving.

But the premier said he's also waiting on assistance from Ottawa to help the sector.

Kenney said Alberta is working with the federal government and seeking some form of credit backstop that would allow the banks to continue to extend credit to distressed companies.

"Our estimate is that the quantum required in terms of liquidity for the sector now is in the range of $20-30 billion," he said.

"I have underscored repeatedly that this country cannot allow our largest industry sub-sector to fail or to be permanently impaired."

Late last month, a report from RBC Economics said Alberta is poised to suffer the largest economic decline in Canada this year — and the most severe that the province has ever seen in a single year.

WATCH | Unemployment in Alberta could reach 25 per cent: 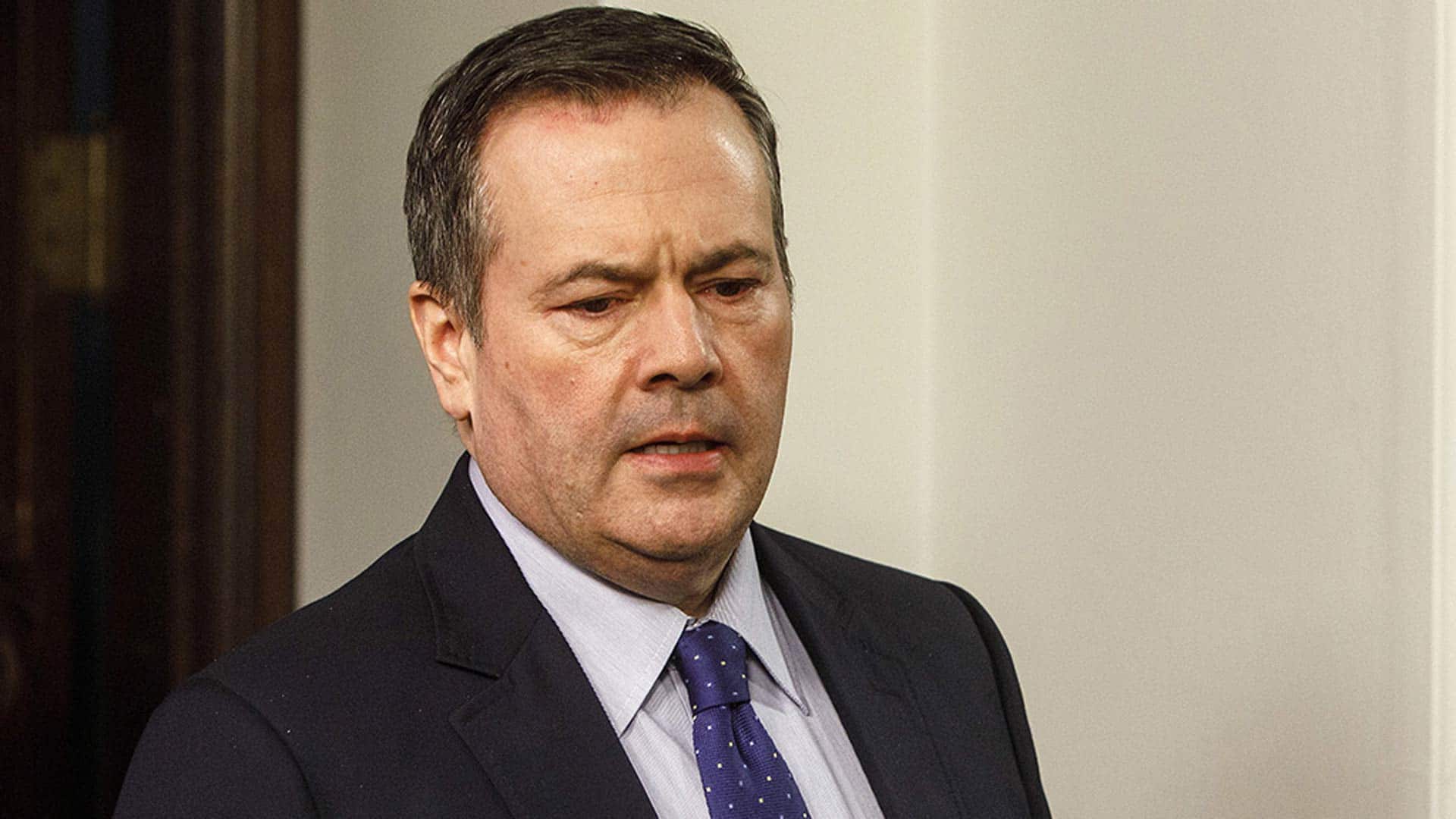 Unemployment could hit 25% in Alberta

11 months ago
3:21
Alberta Premier Jason Kenney says the province could see unemployment reach 25 per cent or higher, largely due to the combination of the COVID-19 pandemic and record-low oil prices fuelled by a Russia-Saudi Arabia price war. 3:21

University of Calgary economist Trevor Tombe said Kenney's forecast isn't surprising, adding it's in line with where Alberta might expect unemployment to be right now with massive hits to retail, food services and accommodation sectors. He cautioned, however, there's a lot of uncertainty.

Statistics Canada is to release its figures later this week, but Tombe noted they will only reflect the period to mid-March and "may not fully reflect the scale and the depth and breadth of this negative shock."

He said that could take until the beginning of May.

"We should remember, this type of shock we're going through here is a choice in part — we are choosing to shut down certain aspects of economic activity in order to prevent health-care catastrophe later on down the line," Tombe said.

He said what differentiates what people are going through now from a generational depression is that this is hopefully short-lived and that an extremely sharp contraction in economic activity will be followed by an equally unprecedented rebound if the health crisis passes in short order.

"We should be hoping for these kind of large unemployment rates to be very, very short-lived," he said.

"It does depend on how long it goes on for and how successful governments are in providing the bridge financing in income supports to individuals and businesses and how long it lasts."

Kenney said he anticipates that in the days to come there will be a significant federal investment in accelerating oilfield reclamation and completion.

"It's a good and immediate way to get oilfield service companies and workers back to work in good paying jobs, addressing what is an environmental liability, but also a collective financial liability," he said.

"So we are expecting a significant investment on that front that should provide at least some form of relief for service companies in the industry that are currently very distressed."

The Alberta government isn't the only one watching for Ottawa's next move. Any financial help for the industry would also draw the scrutiny of environmental groups.

Last month, a number of health, faith, environmental, labour and social justice groups wrote to Prime Minister Justin Trudeau, urging him not to provide any more new money to companies, only to workers.