Fans of Jarome Iginla are reacting to the news that he is moving to Pittsburgh with a mixture of sadness and best wishes for the departing team captain. 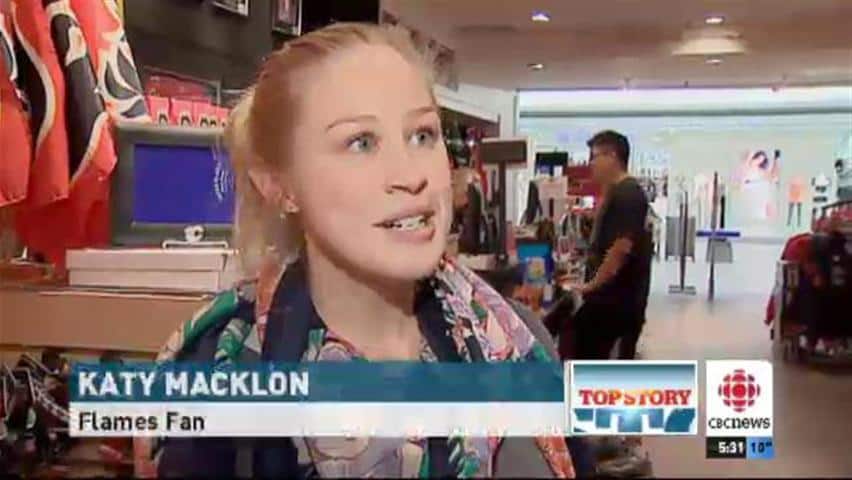 Fans of Jarome Iginla are reacting to the news that he is moving to Pittsburgh with a mixture of sadness and best wishes for the departing team captain.

"All the best in Pittsburgh #Iggy! Looking forward to seeing you kiss the 'cup one day! #FLAMES," tweeted djqball, who is a DJ at Melrose Café and Bar on the Red Mile.

"Thank you. For the hits, goals, fights and for putting the @NHLFlames and #yyc on your shoulders for so long #iginla," tweeted Matthew Field.

Calgary-born Chris Best, a Saskatchewan Roughrider, tweeted about growing up watching Iginla play. "It was great watching #Iggy when I was growing up, from a young gun to the Captain of the team. Best of luck to him with the penguins!"

One fan suggested Iginla’s move to Pittsburgh would clinch the Stanley Cup for that team. "Penguins are stacked.. might have to switch my allegiance #irresistible #iginla," tweeted Vanessa Loewen.

One of Iginla's teammates also took to social media to say goodbye to his leader.

"All the best and good luck to #Iggy! Tough to c him leave... Great guy who will be missed in the room! #classact," tweeted Flames forward Mikael Backlund.

Even the Prime Minister was on Twitter about Iginla’s trade.

"Jarome Iginla is a class act, a proud Canadian, and an all-time Flames great.  Thanks for everything, Jarome," tweeted Stephen Harper.

News of Iginla’s trade is generating buzz in Pittsburgh, particularly in the wake of earlier rumours that he was heading to Boston.

"Penguins go all in; acquire Jarome Iginla from Flames" was the top headline on Pittsburgh’s TribLive online news site.

That story referred to Iginla as "the most coveted player available for the approaching NHL trade deadline."