Historic scout hall ruined by flood to be rebuilt

A historic Calgary building that was ruined by the flood is getting a second life thanks to a local home builder.

Sara Scout Hall was built in Calgary's Rideau Park in 1927 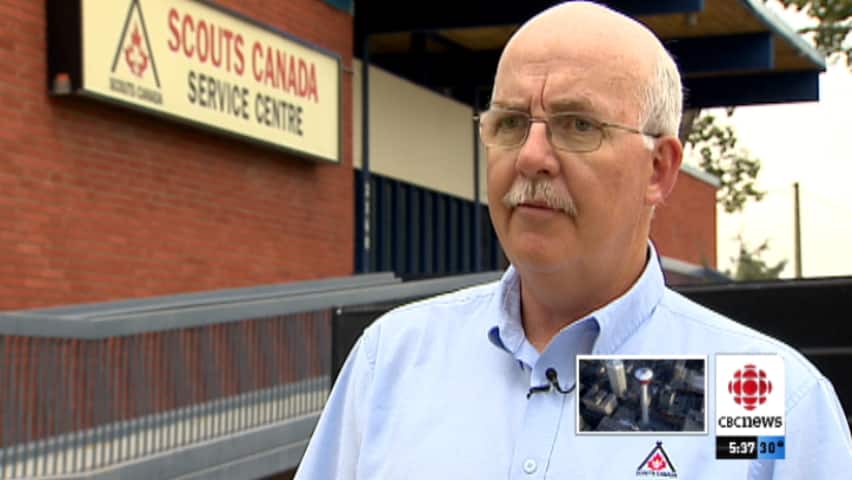 7 years agoVideo
2:14
A historic scouts hall in Calgary, damaged in the flood, will be rebuilt. 2:14

A historic Calgary building that was ruined by the flood is getting a second life thanks to a local home builder.

The circa-1927 Sara Scout Hall in Rideau Park was so heavily damaged in June it had to be demolished.

Kevin Mullen, president of Empire Custom Homes, is spearheading the effort to rebuild the hall.

"It's really been a stronghold for the kids to come, and the people at large to come … to this building and enjoy it and create friendships that last for a lifetime," he said.

"All we're looking for is the ability to put this back up, make it look like it did, from the historic standpoint."

Efforts to restore the dilapidated hall were underway before this year’s disaster, Mullen said.

"We had already started the construction prior to the flood."

The bigger job of completely rebuilding the hall will start as soon as the city gives the go-ahead.

"It is one of the last scout halls left in Alberta. In the old days we had a lot more buildings — we're really down to about four here in the city now," he said.

Some parts of the new hall will be original, Mullen said.