An Alberta town in the Rocky Mountain foothills wants the provincial government to order a stop to increasingly controversial coal exploration in the region.

An Alberta town in the Rocky Mountain foothills wants the provincial government to order a stop to increasingly controversial coal exploration in the region.

"Coal exploration is causing irreparable damage to the landscapes and watersheds as well as adversely affecting the public's access, use and enjoyment of Crown lands," says the letter from town council in High River, about 55 kilometres south of Calgary.

"Council (requests) all coal exploration be immediately ceased ... and cease issuance of any new exploration permits ... until public consultation has taken place."

The letter says the town will pursue legal options relating to any damage caused by exploration. It also promises to seek the support of groups, including the Alberta Urban Municipalities Association and Rural Municipalities Alberta, to have a previous policy that protected the eastern slopes of the Rockies brought back.

The letter was approved Monday and forwarded to The Canadian Press by Mayor Craig Snodgrass.

Alberta Energy said it had not yet received the letter, but minister Sonya Savage said she's listening to concerns.

"We ... respect their perspectives," she said.

"(Environment) Minister Jason Nixon and I are also considering other options to clarify government's approach and demonstrate the stringent environmental protections that remain in place.

"These steps will ensure government has the opportunity to listen and respond to the concerns of Albertans."

At least six municipalities in southern Alberta have formally expressed concern about the United Conservative government's decision to suspend a policy that protected the area from coal mining.

At least three more, including Calgary, have said they will discuss the issue.

About 1.4 million hectares have already been leased for exploration. Hundreds of drill sites and kilometres of roads have been permitted. 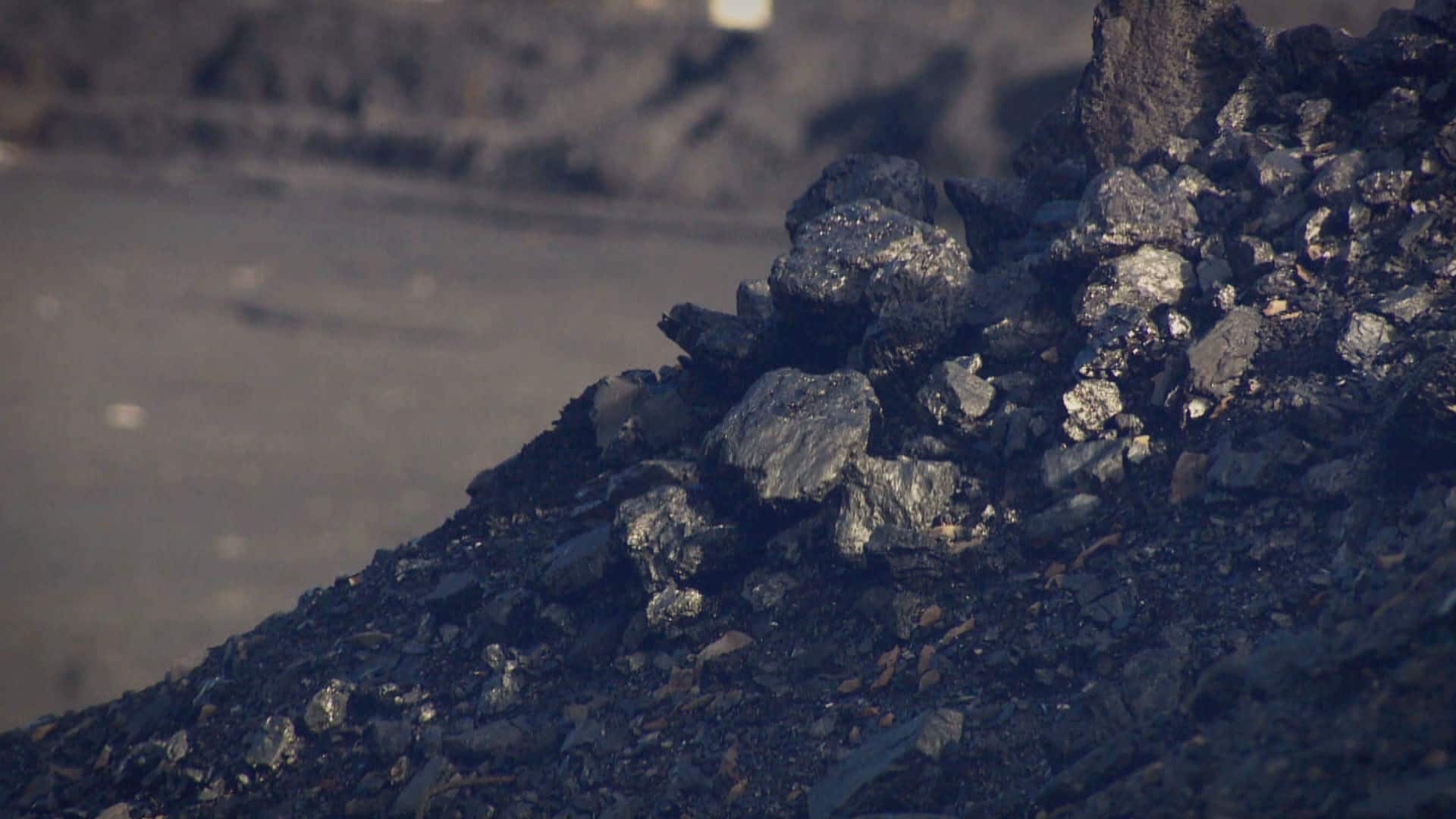 1 month ago
3:37
What the FAQ is going on with coal in Alberta? CBC Calgary's Robson Fletcher has some answers. 3:37

The provincial government has repeatedly said that exploration leases don't necessarily mean there will be mines. It has also said any developments would be closely examined.

The Canadian Parks and Wilderness Society has released documents from the Alberta Energy Regulator showing that coal miners easily get exemptions from environmental restrictions, even for exploratory work.

The records show Elan Coal applied to build roads and drill during a restricted activity period for wildlife. The application was made last May 29 and approved June 1.

As well, independent analysis of government data has shown at least three waterways near former coal mines are already contaminated by selenium, a contaminant associated with that industry.

Records show the province has been aware of the contamination since at least 2006. No response was undertaken, despite Alberta guidelines advising higher levels of monitoring. Instead, water monitoring stations on those waterways were closed.