Spring has been delayed by a harsh winter, a gardening expert told the Calgary Eyeopener, and some Albertans are removing live trees and shrubs by mistake.

If you're a gardener, you might be worried that your green thumb has failed you this season; an absence of buds and leaves has some Albertans digging up plants that are presumed dead.

But not so fast. Spring has been delayed by a harsh winter, a gardening expert told the Calgary Eyeopener, and people are giving up on their trees and shrubs too soon. 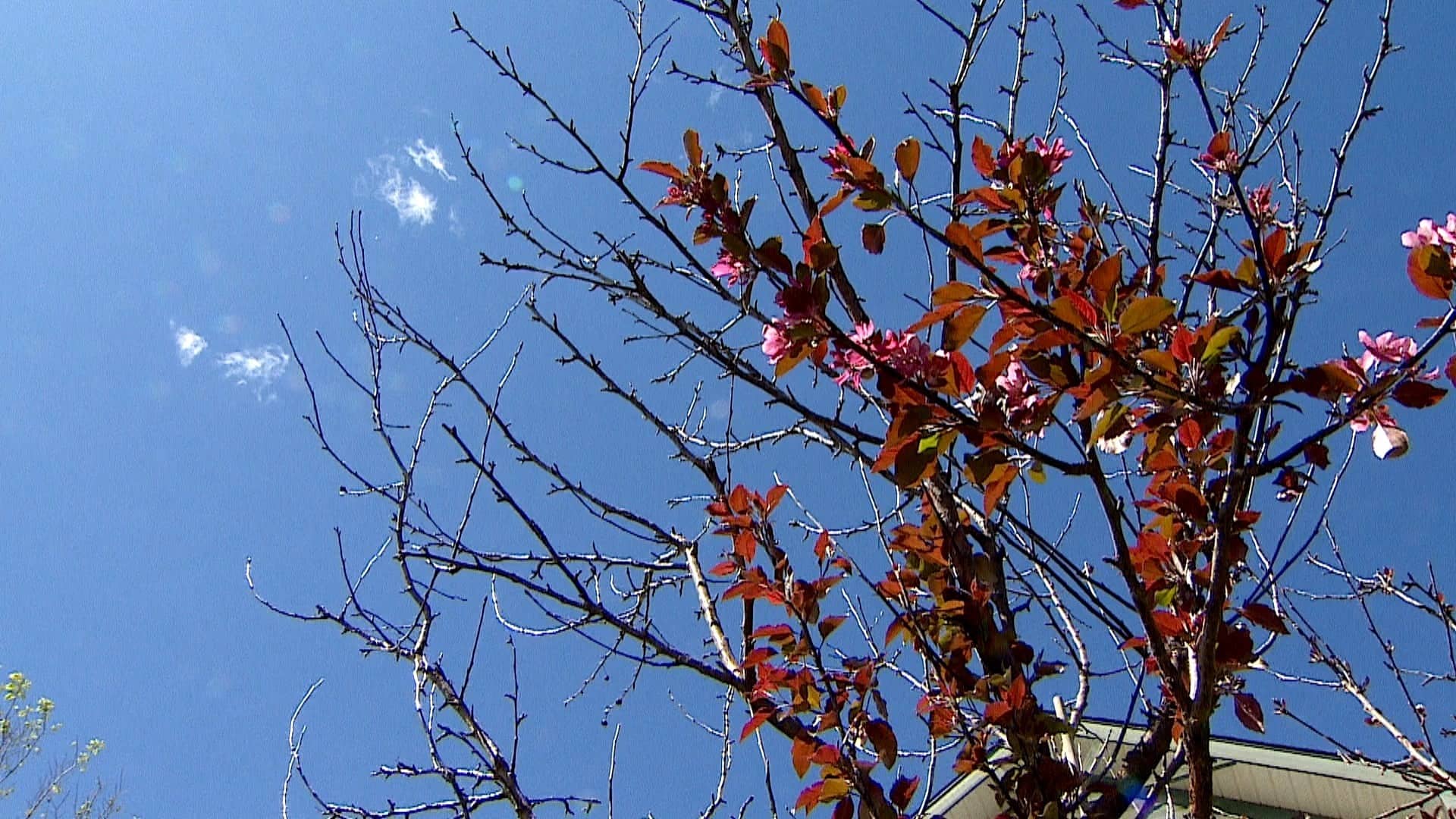 Should it stay or should it go?

9 months ago
2:38
How to tell if that tree or bush in your yard is ACTUALLY dead or just pretending. 2:38

Dylan Baker, the manager of Anything Grows in Cochrane, Alta., said the garden centre offers warranties for trees that don't survive the winter.

But a lot of gardeners have attempted to return what they thought were dead trees — only to discover they had actually dug up ones that were still alive.

"People are kind of anxious being at home … and they're checking out their trees, and they don't see any leaves coming up," Baker said.

"They bring them in, they think they're dead. And then we scratch the surface, and there's some new buds coming up and there's green coming out of the branches — and then we break the news to them that they dug up a perfectly healthy tree."

Call before you dig, manager says

Plants are running about two to three weeks behind schedule, Baker said, and the especially late bloomers include lilacs, spireas and caraganas.

Scraping back a bit of the bark can reveal whether or not the tree is alive, and branches should be examined thoroughly for fresh buds.

Because once a tree has been dug up, Baker told the Eyeopener, they often don't survive.

"Usually, they do tend to be toast after that point," Baker said. "They do get shock from coming out of the ground."