Fire in townhouse without smoke alarms sends 4 to hospital

Four people were taken to hospital after a fire early Thursday morning at a southwest Calgary townhouse. 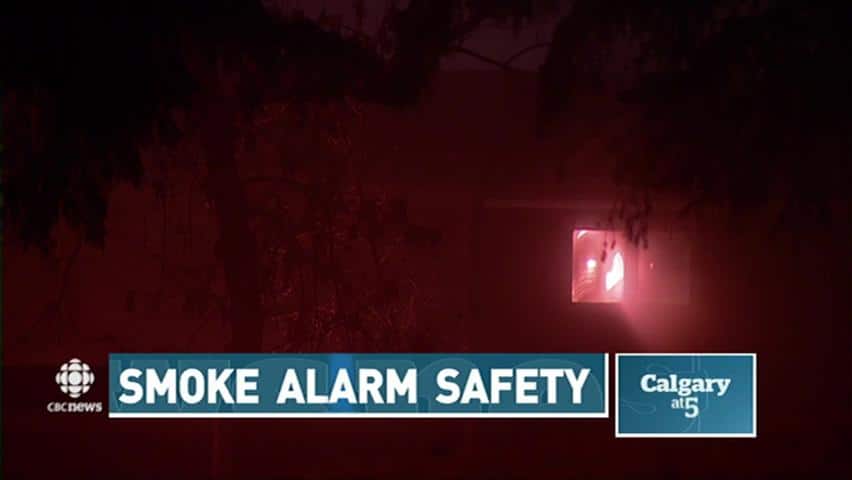 Four people were taken to hospital after a fire early Thursday morning at a southwest Calgary townhouse.

Four people inside the residence were able to get outside but all were suffering from smoke inhalation by the time fire crews arrived.

The cause is still under investigation but the fire department says it has determined there were no smoke alarms in the home.

“Additionally next door, we found there were no working smoke alarms in that unit as well. Obviously a huge concern … this could have been a lot worse,” said Calgary Fire Department Battalion Chief Allan Ball.

The fire was confined to the kitchen area.

Community safety officers will be visiting the complex to make sure all the units have working smoke alarms, Ball said.

Alarms can reduce the risk of dying in a home fire by 50 per cent, he said.