'Our histories are complicated': Famous Five fought a good but imperfect fight

The actions of Nellie McClung, Henrietta Muir Edwards, Irene Parlby, Louise McKinney and Emily Murphy — the Famous Five — led to Persons Day. A women’s studies professor at the University of Calgary says it was a good but far from perfect fight.

Prior to Oct. 18, 1929, women were not considered legally persons in Canada

Prior to Oct. 18, 1929, women were not considered persons in the eyes of the Canadian government.

It took the Privy Council of Great Britain to expand the definition, against the will of the Canadian government at the time.

And it was five women, representing many more people in the struggle for gender quality, who pushed it forward.

A women's studies professor at the University of Calgary says it was a good but far from perfect fight as many were left behind.

Dr. Rebecca Sullivan talks about what was at stake, who won and who didn't, in this Q&A.

This interview has been edited and paraphrased for clarity and length.

Q: Why is Persons Day significant?

A: Persons Day is hugely important in Canadian women's history because it recognizes the beginnings of certain women receiving full recognition as people, legally, as citizens, as people with full rights equal to that of men.

The case had to go to England. In fact, the Canadian courts and government did not support the idea of women as people.

It was after it went to the U.K. for a reassessment of the British North America Act that they said, "No, we should recognize women as persons"

At that level, there is no question that this was an extraordinary ruling and one that set the stage for the expansion of full human rights to women.

At first, it was only for a very specific class of women. It was limited to white women, and white, Christian, Protestant women. First Nations women did not receive the right to vote until 1960, and the Indian Act denied Indigenous women their full Indigeneity, dependent upon who they married.

Their identity was dependent on their husband's. That has only very recently changed.

We also have to contend with the legacy of racism, eugenics and anti-immigration that was explicit from some members of the Famous Five.

Emily Murphy, writing under the moniker Janey Canuck, wrote an anti-drug treatise that was very, very racist, blaming Chinese immigrants, African Americans and others for this drug panic, which may or may not actually have been happening.

We have to be careful about the ways in which some of the feminism, some of the legacy of the Famous Five, was based upon moral hierarchies, the idea that certain women are morally superior and therefore deserving of full rights. So not really breaking down this idea, that there are certain classes of human beings, certain classes of people, who are more like people than not.

Some of them tended to argue that they met the criteria to be a person, but they didn't argue against the idea that there should be such a criteria in the first place.

It's important to recognize the wins when we get them, but with some humility. Recognize who got the win, who didn't, and who got the win on whose back as well. 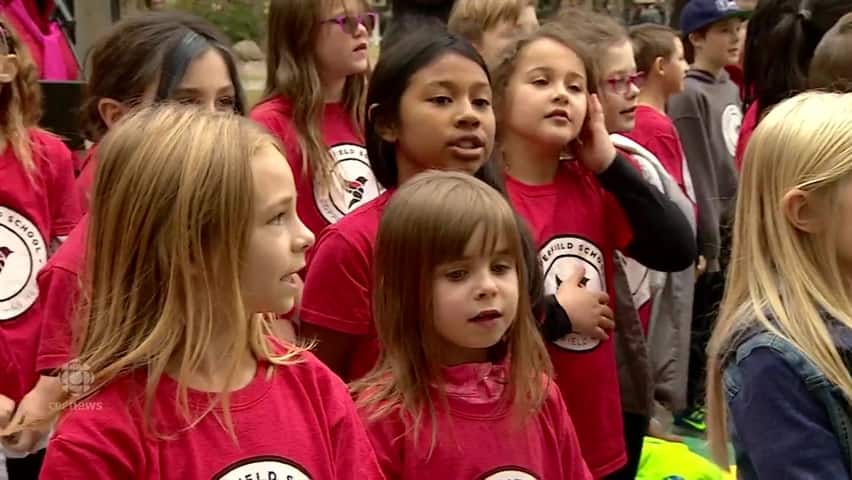 'We knew racism was wrong'

To suggest that suffragettes, who knew it was wrong to deny women's rights on the grounds that they were women, didn't know that it was wrong to deny immigrants and people of colour and Indigenous peoples their rights because of their identity, that's a slight of hand that I just can't agree with.

Our histories are complicated.

Q: What was behind the resistance?

A: The simplest answer is because sexism.

A deeply held belief by the individuals in power, men, that they deserved to be there naturally, innately, divinely, and that women were inferior, so they could come up with all kinds of reasons and justifications for how and why women were inferior.

They had smaller brains, were more emotional, less rational and logical. That being educated would disarm them of femininity. But they all boil down to sexism.

Q: Did the Famous Five move equality forward? In the right direction?

A: First wave or suffragette feminism didn't come out of nowhere. The Famous Five weren't the only ones.

There were more than five people fighting for human rights in Canada in the 1920s. But sometimes in history you just need a certain kind of cataclysmic co-ordination of the right people at the right time, with the right connections making the right argument, that can push things forward.

Then we need to reassess, who got left behind, why and how, and how do we address that?

Because no human being should be left behind in their human rights.

Much of first-wave feminism arose out of Christian temperance movements. That's where the idea of moral authority came from.

Many of them sought ways to enter politics at lower levels first, to engage is social reforms that were deemed suitable for women, like school and children's education. You soften the ground.

This fight was hugely important. A fight that never should have happened, a fight that took too long, a fight that was fought against the Canadian government quite viciously, quite intensely.

The fact that we had to fight it is something we have to reflect on.

That fact the we won it is fantastic.

The fact that a lot of people were left behind in order to win it is not so great.

A series of Calgary events are honouring the Famous Five's 90th Anniversary in October and November.