Police say they are looking to the public for help in locating a missing Calgary woman. 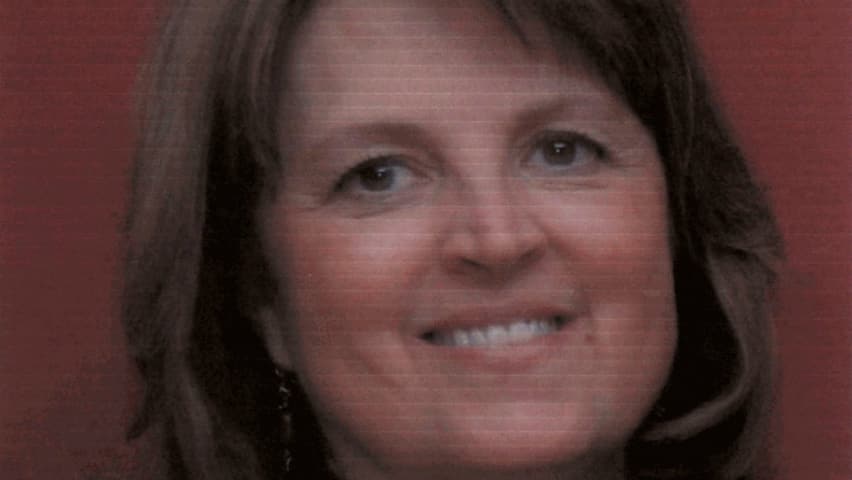 8 years agoVideo
2:17
Police say they are looking to the public for help in locating a missing Calgary woman. 2:17

Police say they are looking to the public for help in locating a missing Calgary woman.

A variety of techniques have been used in the search for 56-year-old Sandra Mykytiuk-Evans, but police say they don't have any leads to pursue unless new information comes to light.

She was last seen at her family home in the community of Strathcona in southwest Calgary on Dec. 29 around 6 p.m. MT.

Police say they conducted an initial search, deployed different resources — such as the HAWCS helicopter and canine units — and conducted a large-scale search with 30 volunteers near Edworthy Park on Monday.

Her daughter, Ashley Van Winkle, says the family is continuing to search the city.

"We are just continuing to plead with the public, if any one has any knowledge of where she might be or if they had any sort of sightings of her in the last couple days to please, please call the police," said Van Winkle.

Police say they are helping the family monitor the woman's finances for any activity.

The woman, who is known to suffer from depression, may have stopped taking her medication, according to police.

She is described as white with light brown hair and brown eyes, but there is no description of the clothing she was wearing when she was last seen.

Foul play is not suspected.

Anyone who may have seen Mykytiuk-Evans is asked to call the Calgary Police Service at 403-266-1234 or Calgary Crime Stoppers.