More snow is on the way, but Calgary's residential streets will need to wait

Calgary drivers had to navigate slippery roads throughout Calgary this morning — and according to Environment Canada, that could be in the cards for much of this week with more snow expected.

Calgary drivers had to navigate slippery roads throughout Calgary this morning — and according to Environment Canada, that could be in the cards for much of this week with more snow expected.

City crews are working to keep main roads in driving condition, but removing snow from residential streets isn't in the cards, a spokesperson said.

"What we don't do is remove snow from residential side streets," said Chris McGeachy, spokesperson for the city's roads department.

"It's a fiscal responsibility thing. It would cost somewhere in the area of $13 [million] to $15 million to remove snow from all of our residential side streets." 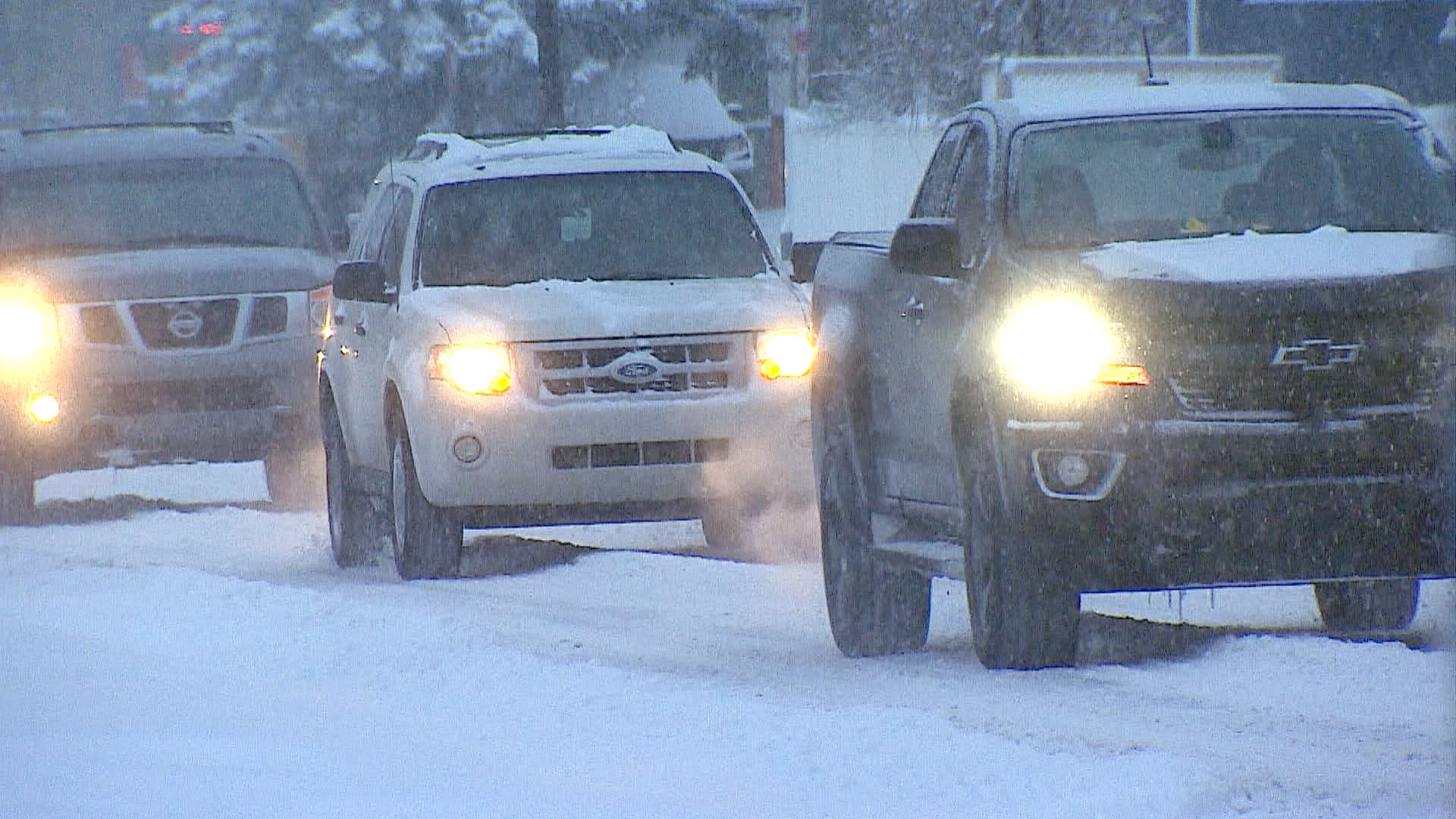 26 days ago
1:05
The city says it would have to spend up to $15 million extra to clear residential side streets that still have ruts from December's large dump of snow even though Calgary is getting more snow this week. 1:05

Under the city's seven-day snow plan, roads see priorities based on their traffic volume. Those with the highest volume, such as Crowchild Trail and Glenmore Trail, are cleared first before crews then turn their attention to lower priority routes.

McGeachy said the city expected to see somewhere around 15 centimetres of snow accumulation by the end of Wednesday.

"I mean, we drive in it all day long and every day of the year and other people not so much. It can be more nerve-racking [than] for a regular person," Zaleschuk said.

Environment Canada is calling for up to another 15 centimetres of snow starting Friday through Sunday.