Energy East rejection is 'denying the livelihood of other Canadians,' says Ambrose

Interim Conservative Leader Rona Ambrose is giving the rejection of the Energy East pipeline by Montreal Mayor Denis Coderre, the thumbs down and others say, it's far from over.

Pollster and political analyst say it’s not dead yet 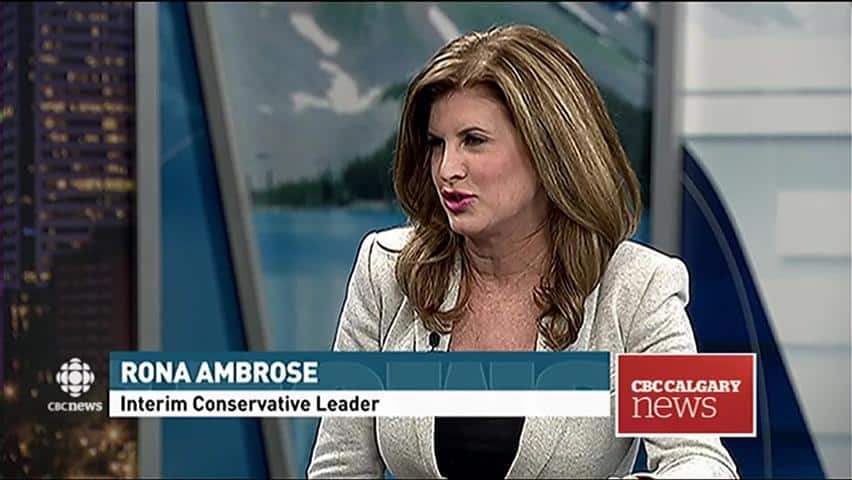 Interim Conservative Leader Rona Ambrose is giving the rejection of the Energy East pipeline by Montreal Mayor Denis Coderre the thumbs down, and others say it's far from over.

"I have to say it's a sad day when a Canadian politician, namely Denis Coderre the mayor of Montreal, is trying to deny the livelihood of other Canadians," Ambrose told CBC News in an interview Thursday.

"That is exactly what this is about. He is trying to deny livelihood to people not just here in Western Canada, namely Alberta with the Energy East pipeline, but New Brunswick," she said.

That's where PotashCorp's Picadilly mine in Sussex announced Tuesday it was closing indefinitely with hundreds losing their jobs.

"The premier of New Brunswick himself wants to see this pipeline built. 400 people just lost their jobs in a mine closure in New Brunswick," Ambrose said.

"This is a pipeline that will create jobs." 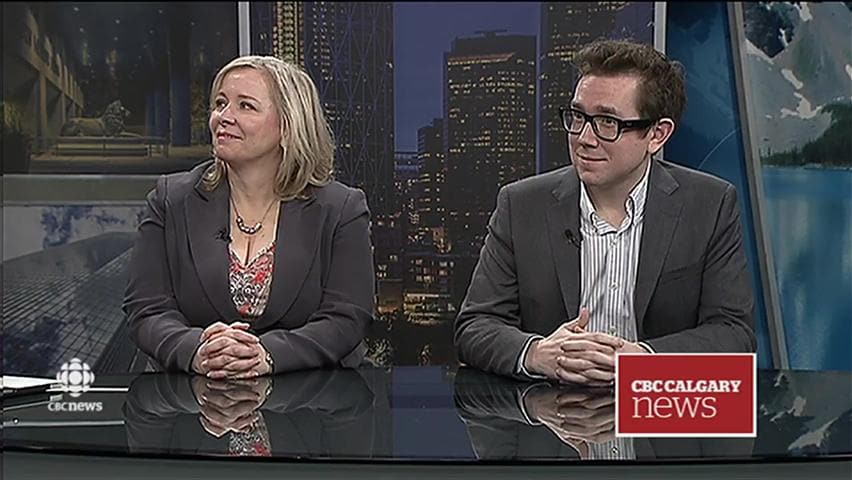 A pollster and political analyst weigh in on pipeline politics

Political analyst Corey Hogan says the pipeline is not dead yet.

"This move by the Montreal mayors was, I think, expected," Hogan said.

"When they held these consultations in November, one side just boycotted. Industry didn't show up."

Hogan says the rejection may have been a political stunt.

"The mayors of those regional municipalities don't have the power to stop this pipeline. It is actually questionable whether the premiers do, but certainly the mayors don't. This is just act one," he said.

Calgary pollster Janet Brown says the statement by Montreal mayors could be to sway voters.

"It was a setback for the pipeline project, but it wasn't the final nail in the coffin," Brown said.