Elk meat from 21 herds where chronic wasting disease was found has been released into Canada's food supply over the last five years, CBC News has learned — a move contrary to World Health Organization recommendations that critics say creates unacceptable risk for humans.

Doctors are calling for the federal government to implement stricter regulations 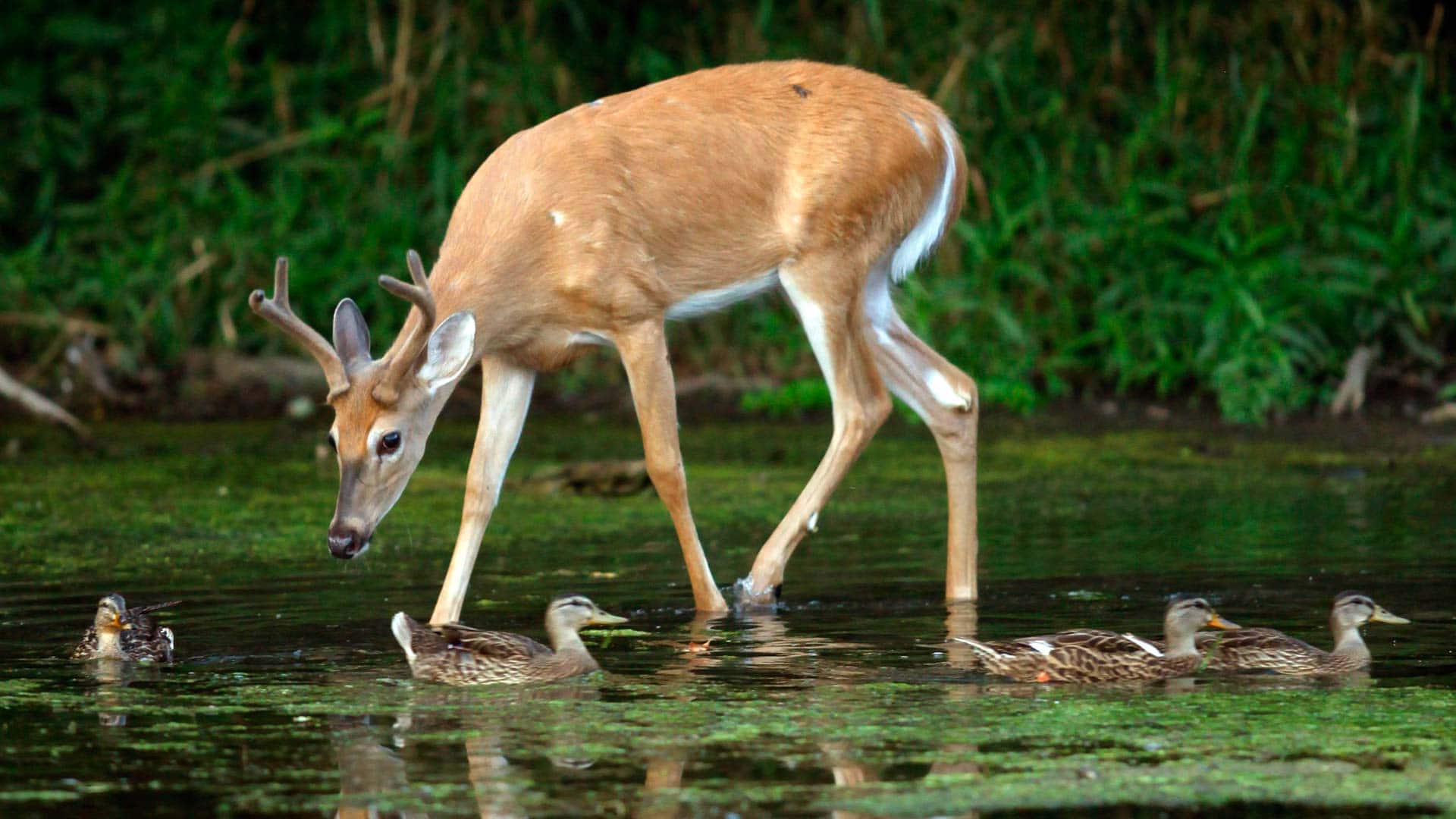 1 year ago
2:22
Experts are asking the federal government to implement stricter guidelines to keep deer meat infected with chronic wasting disease -- or the 'Zombie Deer Disease' -- out of Canada's food supply. 2:22

Elk meat from 21 herds where chronic wasting disease was found has been released into Canada's food supply over the last five years, CBC News has learned — a move contrary to World Health Organization recommendations that critics say creates unacceptable risk for humans.

The information comes from an email sent by the Canadian Food Inspection Agency (CFIA) in June to national advocacy group BloodWatch. The non-profit, which advocates for a safe blood donation supply, is calling for the government to take stronger action against the spread of the disease.

In the email, the CFIA says that prior to 2014, all animals on chronic wasting disease-infected farms were buried or incinerated.

But since 2014, 21 elk herds where the disease was confirmed have been slaughtered for food.

The CFIA said it's the agency's position — as well as Health Canada's — that animals known to be infected with the disease are prohibited from entering the food supply.

But there's no national requirement to have animals tested for the disease.

This could be a devastating pandemic.- Dr. David Swann

Only elk that tested negative for the disease were allowed to be sold for food, a decision some experts argue could still put human health at risk.

The majority of cases in the last five years have been in Alberta and Saskatchewan. Meat from those farms may have been sold domestically or internationally.

The CFIA confirmed late Thursday 131 elk from one herd in February ended up in the food chain. They would not, however, say how many elk from all 21 herds did the same. All farms this year were in east central Alberta.

Dr. David Swann, a medical doctor and former leader of Alberta's Liberal Party, is one of more than 30 doctors, researchers and advocates who signed a letter in June asking federal ministers to take urgent action to limit CWD's spread.

Swann says it's "totally unacceptable" that meat from animals in infected herds was allowed into Canada's food supply.

"They've been warned about this for at least a decade and a half from experts in the animal health field," Swann said.

"This is a serious threat to Alberta, to Canada, to our economy, to our agriculture industry, to our wildlife and to human health. It's just stunning to me that we've gone 10 years since the BSE [mad cow] crisis and haven't recognized an identical problem now with the same kind of illness in deer, and we're consuming deer without regard to our safety and health."

Though there's no direct evidence so far that CWD has been transmitted to a human, recent research indicates the disease can be transmitted to non-human primates and is evolving — similar to what happened with mad cow disease.

Mad cow disease — also known as bovine spongiform encephalopathy or BSE — initially wasn't believed to be transmissible to humans who ate infected beef. It was later found to be linked to variant Creutzfeldt-Jakob (vCJD) disease, a fatal brain disorder in humans that has no treatment or cure.

Worldwide, BSE has caused about 225 cases of vCJD since the first case was diagnosed in humans in the United Kingdom in 1996 after an epidemic of mad cow disease there.

The CFIA's website recommends meat from an animal infected with chronic wasting disease not be consumed. Animals that test negative or are under a year old from a CWD-infected herd can be sold for food in Canada — but the CFIA's website states a negative test doesn't guarantee an animal isn't infected.

Canada's position of allowing CWD-negative elk from contaminated herds goes against World Health Organization recommendations and policy in the U.S., where all animals in CWD-exposed herds are destroyed.

CBC News reported on Wednesday that no infected meat from deer farms where CWD was found this year was released for human consumption.

"The big question in my mind should be, 'Why did you learn nothing from BSE that devastated the agricultural industry?'" Swann said.

He said in his opinion, nobody should eat deer, moose, elk or caribou from eastern Alberta or southern Saskatchewan unless the meat has been tested for CWD.

"It's easily transmitted. So why the provincial and federal governments are not really taking this seriously is beyond my understanding," he said.

"We know it's still theoretical that it could transmit to humans, but if it does and lays dormant for years and years before it shows itself  … this could be a devastating pandemic that we will never get under control, and clearly it will threaten Indigenous people more than others because they really rely on the meat annually."

'Greatest risk to human health is from hunters'

Dr. Debbie McKenzie, a University of Alberta researcher, has been studying CWD since 2000.

She said she feels CFIA's current approach is sufficient and the test is quite sensitive — but what she worries about is hunted meat.

McKenzie said that in some parts of Alberta, more than eight per cent of deer are infected — and in parts of the U.S., half of the deer population is infected with CWD.

We can see each year the disease is spreading farther and farther.- Rod Dick, with the Alberta Fish and Game Association.

Hunter Rod Dick with the Alberta Fish and Game Association echoes that concern and is asking the government to implement culls to prevent the disease from spreading.

He said of all the mule deer tested in Alberta last year, 12 per cent tested positive — the heaviest concentrations followed the province's main rivers, migrating from the Saskatchewan border.

"We can see each year the disease is spreading farther and farther … I know government biologists have a concern that if it crosses Highway 2 and gets to the Foothills, we will never get a handle on it."

With a file from Alison Northcott