It was about 35 years ago that London Life introduced its Freedom 55 marketing campaign. It was hugely successful, right up there with Got Milk? or Nike’s Just Do it.

Turns out Freedom 55 can have a downside

It was about 35 years ago that London Life introduced its Freedom 55 marketing campaign. It was hugely successful, right up there with Got Milk? or Nike's Just Do it.

And for some people, it framed early retirement as a goal.

But new research, when added to existing studies, suggests that may come with risks.

"Retiring earlier would seem healthy because you might escape a stressful workplace or have more time to exercise — a few studies have shown this," CBC longevity columnist Sharon Basaraba told The Homestretch.

"But more and larger studies have concluded that early retirement is actually a risk factor for early death."

Basaraba says a new study looked at how early retirement affected brain health in rural China after a widespread pension plan was introduced about 10 years ago.

The researchers, economists from Harvard and State University of New York, found that while some benefits were observed, cognitive decline accelerated — and more in women than men.

"They say it shows social engagement and connectedness — which are often lost when a person retires — may be the most powerful contributors to strong mental function as a person ages."

When you add this Chinese study to some existing research, a darker picture emerges.

A Michigan study of 3,000 adults in 2016, in which health factors were excluded, found that staying at work for one extra year reduced the risk of dying from any cause by 11 per cent, over the following 20 years, Basaraba said.

"In that study, even unhealthy retirees fared better when retiring later."

Another study of 17,000 older adults in Greece saw a 10 per cent drop in mortality by staying in the workforce for an extra five years.

"And that early retirement is a risk factor for death from any cause," she said.

A major life change, like retirement, can affect emotions with a big shift in structure and routine.

"It's the end of a major chapter of your life. You might not feel that you're contributing to the world at large. We know that a feeling of purpose usually benefits our health as we age," Basaraba said.

"If you've defined yourself through your career, losing that can be tough. It's a loss of power and authority. It's the way we often measure our role in society. And we might have to grieve that loss of such a major part of ourselves." 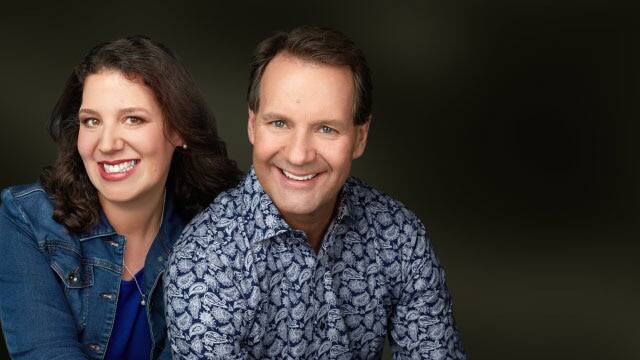 But there are ways to mitigate your post-retirement well-being.

"If you can look past the upheaval, to opportunity, it's a chance to try new things, spending more time with family or friends, which gives you control over those parts of your life," Basaraba said.

And getting ready for retirement can help ease its impact.

"You can do this by switching to part-time work in your current job, doing consulting work in something you're knowledgeable about or taking some other employment."