The head of the Canadian Cattlemen’s Association says Earls Restaurants didn't give ranchers on this side of the border a fair shot before turning to a U.S. supplier to get humanely produced beef. 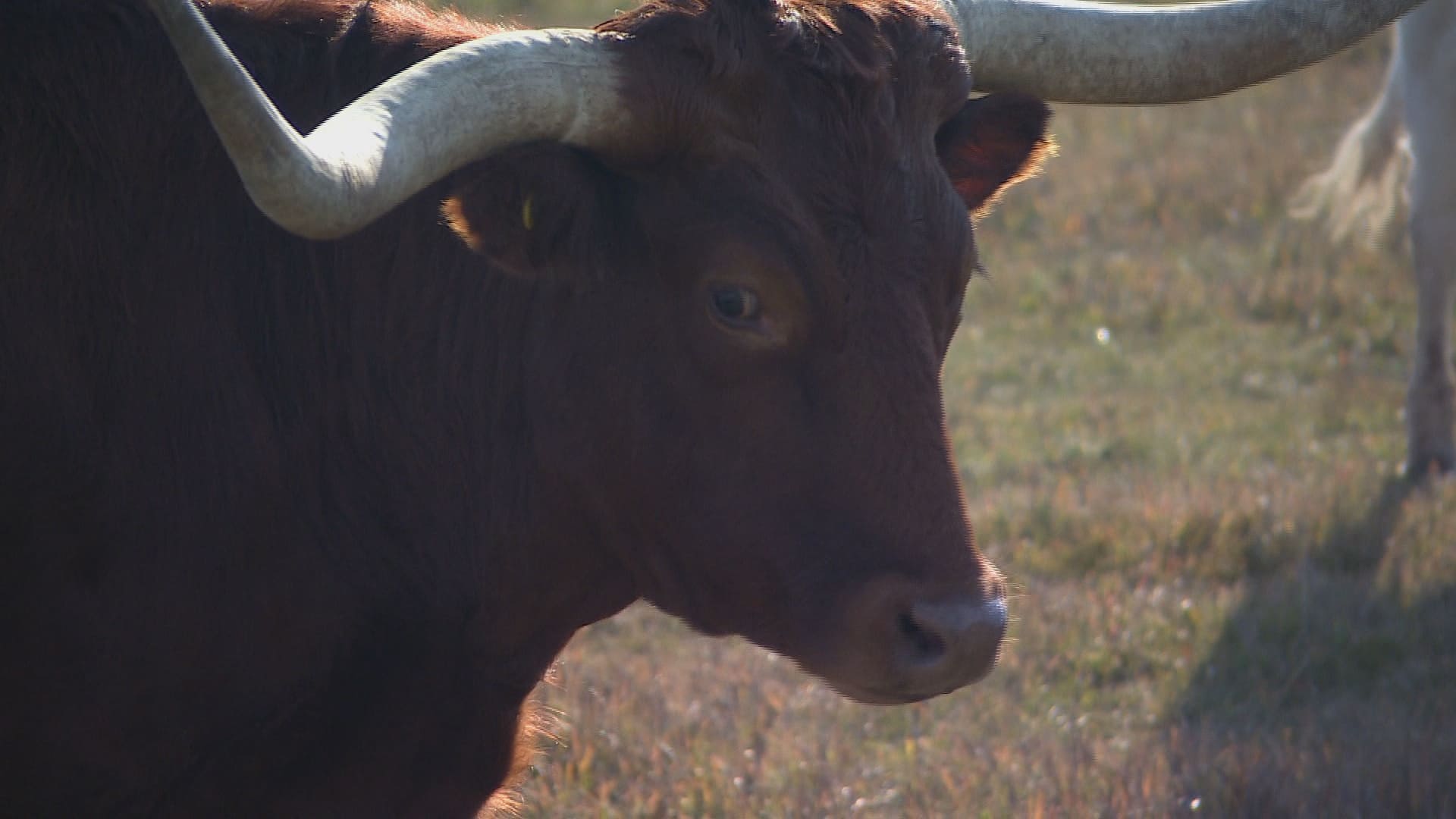 Backlash over switch to U.S. beef

4 years ago
2:31
Earls Restaurant says it can't get enough 'Certified Humane' meat from its Canadian suppliers so it's turning to the U.S. 2:31

The head of the Canadian Cattlemen's Association says Earls restaurants didn't give ranchers on this side of the border a fair shot before turning to a U.S. supplier to get humanely produced beef.

Rob McNabb says the Canadian industry is in the process of developing a program that would meet the same standards that the Vancouver-based restaurant chain is seeking — beef raised and slaughtered humanely and produced without antibiotics, steroids or growth hormones.

Earls announced on Wednesday that it will source its beef from a Kansas ranch that is accredited by the non-profit group Humane Farm Animal Care.

According to the organization, products that carry the Certified Humane label come from animals that have not received "unnecessary antibiotics," are not overcrowded in confinement systems and live on farms whose farmers "receive a fair price for their efforts."

McNabb says while only some ranchers carry the Certified Humane label, many Canadian producers meet the same standards and the industry as a whole is moving in that direction.

"I would suggest that Canadian cattle producers are second to none in ensuring the welfare of their animals," he said.

The association has been working with the Calgary-based Canadian Roundtable for Sustainable Beef on standards for how beef is produced, which will include humane standards.

"And we're just on the cusp of being able to roll that out," McNabb said.

Earls made its switch to a U.S. supplier without consulting the Canadian industry, McNabb said.

"To my knowledge, they hadn't consulted with either the Canadian Cattlemen's Association or the Alberta Beef Producers."

"It sounded like they talked to their existing supply chain or their suppliers, but of course our industry is much larger than that," McNabb said. "And, as I say, I'm not aware that they spoke with us at all."

Alberta Beef Producers chair Bob Lowe says Earls is insinuating that Canadian ranchers do not raise their animals in a humane fashion.

"If we raised our cattle in an inhumane manner, we wouldn't be in business."

"We worked with the Alberta cattle for years and we worked with many of the Certified Humane suppliers in Alberta," she said.

"The Alberta beef was great beef, it just simply didn't have enough supply. And they know that. They know that we worked with them for a couple of years and we weren't able to get the supply."

Lowe says the switch seems to be backfiring on Earls, judging from the response on social media.

"That makes me feel pretty good," he said. "You've got to thank consumers for being a little bit smarter than retailers."