Does weed make you a better driver? No, probably not, University of Calgary researcher says

The answer is complicated and more research is needed, according to Sarah Simmons, but currently she says the best evidence seems to say, no, probably not.

Crash risk doubles among drivers who consumed cannabis, but it's 'not necessarily a causal relationship'

If you smoke a joint or eat a cannabis-infused cookie, are you a better driver because you drive more slowly and carefully?

The answer is complicated and more research is needed, according to a University of Calgary doctoral student who has put this question in her crosshairs, but currently she says the best evidence seems to say, no, probably not.

"The idea is people who are high are aware that they are high and attempt to compensate for it by slowing down and increasing their following distance," researcher Sarah Simmons told the Calgary Eyeopener on Wednesday.

"But those are only two components of driving. There is still the detection and response to on-road hazards, the ability to keep the vehicle in the lane laterally, longitudinally, just the control of the vehicle in general."

Simmons is doing her PhD in psychology on this exact issue.

But where is the question coming from?

'Controversy in the science'

CBC News reported Tuesday there had been only one marijuana-impaired driving charge laid in Calgary since recreational use of the drug was legalized last October.

Defence lawyer Tim Foster chatted with the Calgary Eyeopener that morning and said cannabis and alcohol aren't the same when it comes to impaired driving.

"It definitely is different than alcohol," Foster said. "There is a lot of controversy in the science about whether cannabis actually makes you a better driver or worse driver, depending on the amounts."

Meanwhile, if you ask Google, "Does weed make you a better driver?" you'll find lots of people suggesting that, yes, it does.

But Simmons says the best research out there right now doesn't fully agree.

"That is not necessarily a causal relationship, it is an association," she cautioned. "We are still trying to parse apart the relative contributions, the underlying characteristics of people who smoke cannabis and then drive and then crash, versus the acute state of being high."

But, she added, the field still hasn't reached consensus on some basic things, such as how to determine cannabis impairment.

"What do we call impairment?" she said. "We have to agree on that first, which is actually quite challenging. There are lots of different ways that we measure impairment in the traffic safety field."

She also says that, academically speaking, legalization has its advantages.

"Now that cannabis has been legalized, this opens up the door for more research in Canada, particularly." 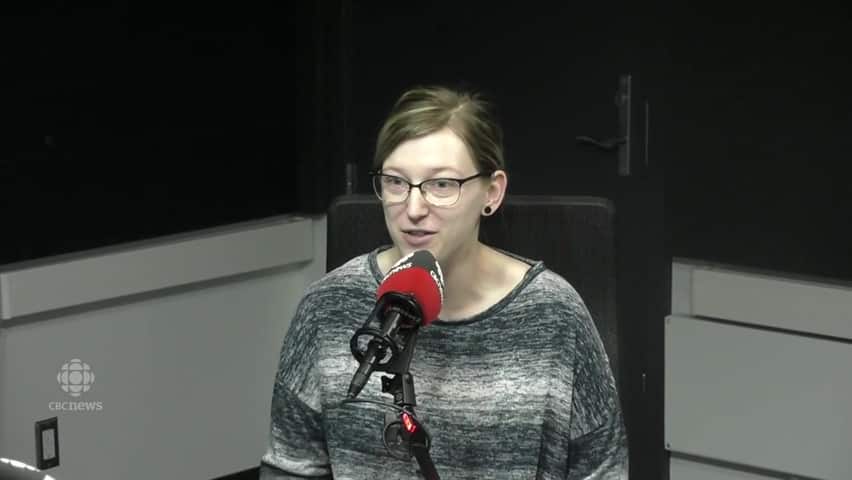 Does weed make you a better driver

With files from Meghan Grant and the Calgary Eyeopener