The City of Calgary says its $87-million overhaul of Crowchild Trail at the Bow River crossing was one of the most complex projects of its kind ever undertaken in North America.

Few projects of this complexity have been done in North America, Calgary officials say 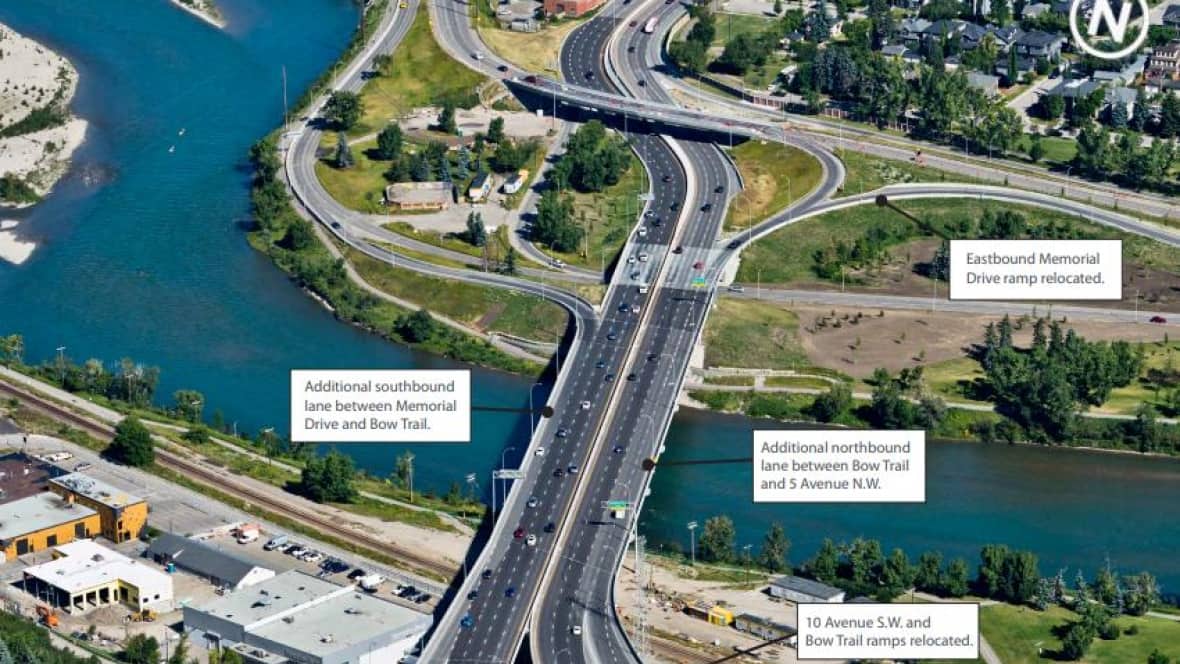 2 months agoVideo
1:11
It's official! Construction on Crowchild Trail over the Bow River is finally done. 1:11

The City of Calgary says its $87-million overhaul of Crowchild Trail at the Bow River crossing was one of the most complex projects of its kind ever undertaken in North America.

"The sheer magnitude and complexity of this project is what's put it on the map," the city said in a release marking the completion of the job.

In order to carry out construction while keeping all lanes of traffic open in both directions between 5 a.m. and 9 p.m. on weekdays, the city says it had to get creative.

"The project team took the innovative approach of building temporary platforms directly below the bridges, which enabled all necessary work to take place over the Bow River, over a set of CP Railway tracks, public transit tracks and other major roadways," the city said. 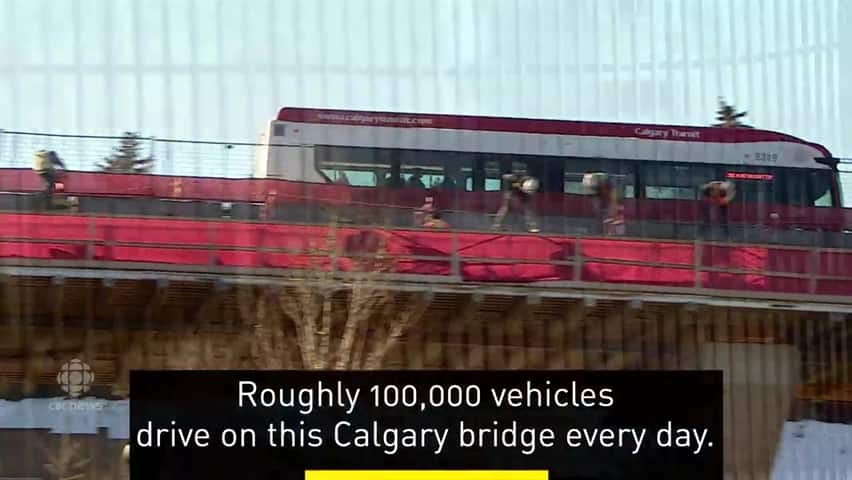 2 years agoVideo
2:39
Find out how the City of Calgary is upgrading the bridge over Crowchild Trail with thousands of vehicles still using it everyday 2:39

"This approach also enabled them to work under the bridges during the day while vehicles continued to pass freely overhead, and fish habitats and wildlife remained undisturbed below."

Crews also found a way to reuse the original 1960s structures by rehabilitating and widening the bridges that were already in place.

"This approach proved to be better for the environment (less waste) and helped reduce the costs associated with building brand new bridges and demolishing the existing ones, not to mention the significant traffic impacts that would have resulted from replacing the bridges altogether."

"Now we have a situation where we have more through lanes, where there will be less changing and people should be able to see significant improvements in their commute, so this is a big day for us," he said.

Some landscaping and other minor work still needs to be done, so city officials say there could still be a few lane closures in the weeks ahead.