Albertans have registered almost 500 complaints against businesses they believe are taking advantage of consumers during the COVID-19 pandemic, but the top investigator says the vast majority fall in line after it's brought to their attention. 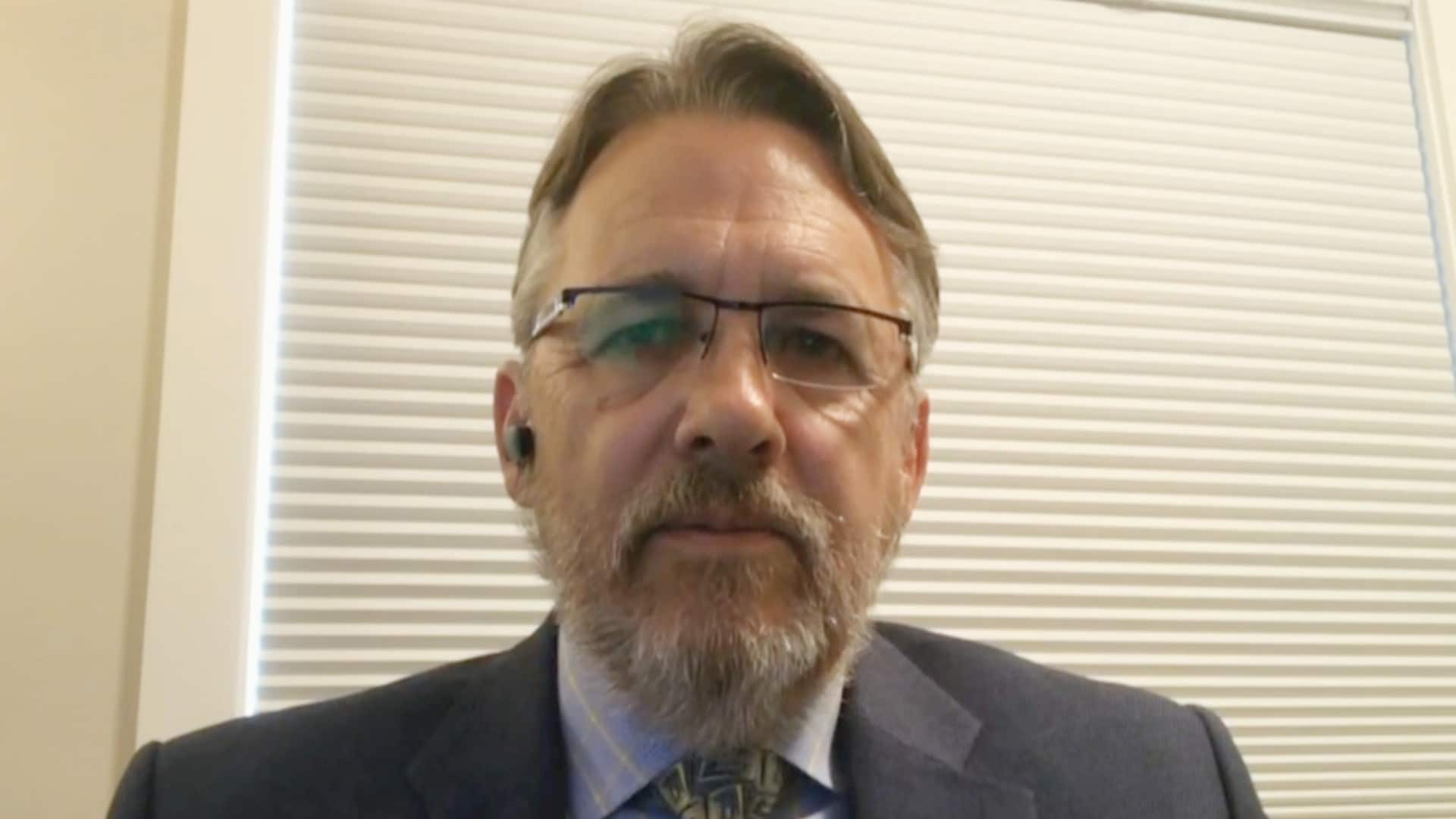 5 months ago
5:34
Brad Siddell of Service Alberta’s Consumer Investigations Unit describes how some businesses are taking advantage of consumers during a global pandemic. 5:34

Albertans have registered almost 500 complaints against businesses they believe are taking advantage of consumers during the COVID-19 pandemic, but the top investigator says the vast majority fall in line after it's brought to their attention.

"When we get a complaint, we make contact with the owner, educate them on the laws, and if needed provide a written warning," Brad Siddell, director of Service Alberta's consumer investigations, told CBC Calgary News at 6.

"That usually results in immediate compliance."

Since the start of the COVID-19 pandemic, he says they have received more than 460 complaints, and more than 30 a week now.

So far, those complaints have triggered 350 investigations resulting in 120 on-site inspections.

"We are finding on average the prices are double, a 100 per cent increase," the former RCMP officer said.

Investigators found the company charging $120 for a face mask and $39 for hand sanitizer, but the owner says he is paying inflated prices so he's just passing it on.

Yan Gong has a court date scheduled for August.

Meanwhile, Siddell says no corner of the province is safe.

"You are going to see more reports in more populated areas but we are seeing it across the province. No small town or rural area is immune from price gouging."

Siddell says that after his unit approaches a business accused of price gouging, they are given an explanation of the rules, then a written warning, followed by something similar to a cease and desist letter.

If those warnings aren't enough, the company is charged.

Premier Jason Kenney has promised to take action against companies that gouge consumers.

Complaints can be filed in several ways.