Fish and wildlife officers says they had little choice but to shoot two cougars believed to be hunting dogs in Canmore.

Officer says it's never an easy decision to shoot wildlife, but there was a large public safety concern 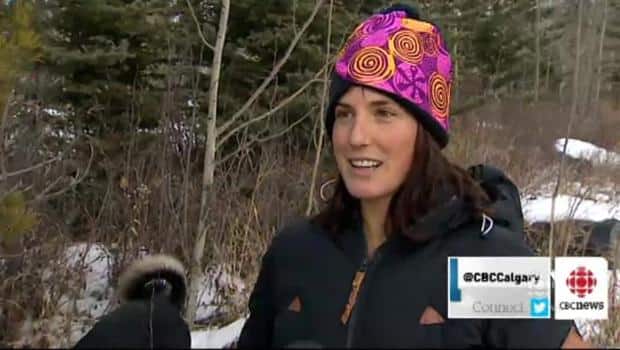 7 years agoVideo
2:17
Fish and wildlife officers says they had little choice but to shoot two cougars believed to be hunting dogs in Canmore. 2:17

Fish and wildlife officers says they had little choice but to shoot two cougars believed to be hunting dogs in Canmore.

The first dog was killed on Thursday while it was being taken for a walk at a golf course. The second was taken Sunday from a yard.

Wildlife officer Dave Dickson tracked one of the cats through a subdivision.

He says it quickly became a public safety concern.

"We've got a cat that has entered into a subdivision and feels completely comfortable, habituated, a lack of fear of humans and is killing dogs," said Dickson. "The next step is a scary one to contemplate."

Dickson says the two cougars were together and could be responsible for other dog attacks over the years.

He says the cats will be sent for a necropsy to see if they were diseased.

"This sort of thing happens. It's happened over the last few years. It may or may not have been the same cat," said Dickson.

"It's generally the same area, but there's been a few dogs attacked — usually off leash up way back in the wildland park or wildlife corridor — some were killed, some were never seen again and some were rescued. But it just seems that the situation was ramping up to this event."

Dickson says it's never an easy decision to shoot wildlife.