Alberta rancher says he has felt many tremors on his property 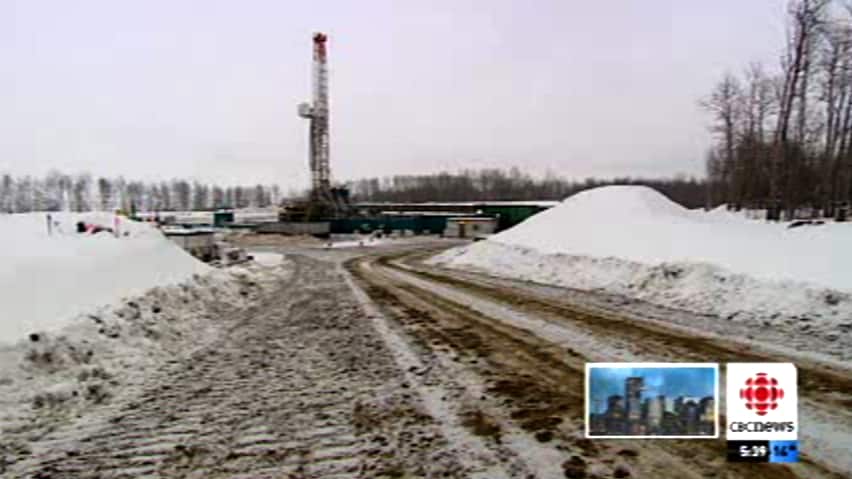 8 years ago
2:16
Some Albertans say the new guidelines for fracking is not enough. 2:16

The rules — which are voluntary — are supposed to address the risk of earthquakes.

On his ranch near Cochrane, Howard Hawkwood said he’s experienced many tremors on his property.

Hawkwood said they started after oil and gas companies started fracking not far from his property.

"I was in my horse barn, all of a sudden the horse barn started to tremble, I had a horse in there and he spooked," said Hawkwood.

This week, the industry unveiled voluntary guidelines for fracking and earthquakes. They call for procedures to be in place to monitor and mitigate seismic activity.

"While they've developed guidelines, clearly the Energy Resources Conservation Board is the ultimate authority and the new energy regulator will be looking at this," said Hughes.

"I'm really worried because they're going to write their own rules and that's it, they will just absolutely ignore the rest of us, they don't care, they're just after the almighty dollar," he says.

Hawkwood expects the tremors will continue.

He's been told the number of wells in the area is set to triple to 150.