Alberta's plan to phase out coal-fired power by 2030 is creating a hazy future for some coal-reliant communities, like the tiny village of Forestburg.

Coal helped breathe life into this town of 880, building up businesses and facilities. Is that about to end?

The coal industry helped build the tiny village of Forestburg, Alta. But with carbon falling out of favour, those who live here fear their homes may disappear alongside the industry that has long helped support the town.

The area around the village of about 880 is home to both a coal mine and a coal-fired power plant. But as Alberta transitions away from using coal to generate power, both will likely disappear.

The black rock is found just below the ground here and the mining and processing of coal has breathed life into this community for a century.

The Battle River Power plant was first opened in 1954, making it the oldest coal-fired power plant in Alberta. The plant's three current units came on line between 1969 and 1981 and have the capacity to generate nearly 700 megawatts of electricity. The future of the Battle River facility, along with 17 other coal-fired power plants in the province, became murky when Alberta announced that it would phase out the use of coal to generate electricity by 2030. Coal currently provides more than half of the province's electricity.

Bob Coutts looks at a picture of his father and grandfather out in front of the hardware store they opened in Forestburg in 1933. Coutts, who also serves as the deputy mayor, worries about how the shift away from coal in Alberta will impact his community. Coutts says that many businesses in town, including his hardware store, rely on the local coal industry to make ends meet. He says the key to Forestburg's future will be diversifying its economy so that it doesn't rely as much on the spinoff benefits of the coal industry.

AudioMobile0:55Bob Coutts talks about coal in Forestburg
Bo Coutts family has been in Forestburg nearly as long as the coal industry. 0:55

Two players look on from the bench as Forestburg's novice hockey team practises at the village's new arena. The rink was built in 2011 and is a gathering place for a community that prides itself on its recreational facilities. The village also has a golf course, swimming pool, curling rink and a K-12 school, essential amenities for the many young families who live there.

Dezeree Strauss spends a lot of time at Forestburg's new rink: all three of her children play here, as does her husband. Dezeree plays too when she can scrape together enough women to ice a team and challenge a nearby town. It's a task that she believes will get harder if the local mine and power plant close, forcing many young families to move away. Strauss worries about whether the village's school, arena and other facilities will be able to survive an exodus.

Matt Fedun works on a truck owned by ATCO Power at his Forestburg garage, Black Thunder Mechanical. Fedun relies on business from the power plant to keep his doors open. Fedun moved to Forestburg from northern Alberta about a decade ago and has put down roots, buying a home and starting a family. Now the mechanic wonders if the town's school will still be open when it is time for his nine-month-old daughter to start attending. Fedun has decided to stick it out in Forestburg for now. But he believes the closure of the plant and the mine would mean an immediate loss of around 20 per cent of the village's population.

AudioMobile0:38Matt Fedun of Black Thunder Mechanical
Matt Fedun has put down roots in Forestburg but now that coal is being phased out in Alberta, he wonders if he will be able to stay. 0:38

The Paintearth mine is located just south of the village of Forestburg in east central Alberta. Operated by the Westmoreland Coal Company, the mine provides subbituminous coal to the Battle River power-generating station located just down the road. That mine, which consists of two active pits, has a contract to supply coal until 2022, eight years before the province is set to eliminate all coal-fired electricity generation.

Doug Brown has lived in Forestburg for 18 years and has run Battle River Iron Works for about a decade. He built a new shop just off the highway a few years ago when the outlook for the local economy was brighter. Brown plans to use the sale of this shop to fund his retirement. But with the end of coal in sight and the oil and gas industry slumping, he wonders if he will be able to retire any time soon. The former soldier says he would probably sell and move on from the village now if he thought he could get his money out.

AudioMobile0:24Alberta coal town of Forestburg faces hazy future
Doug Brown worries about the future of his business and his ability to retire as coal is phased out in Alberta 0:24 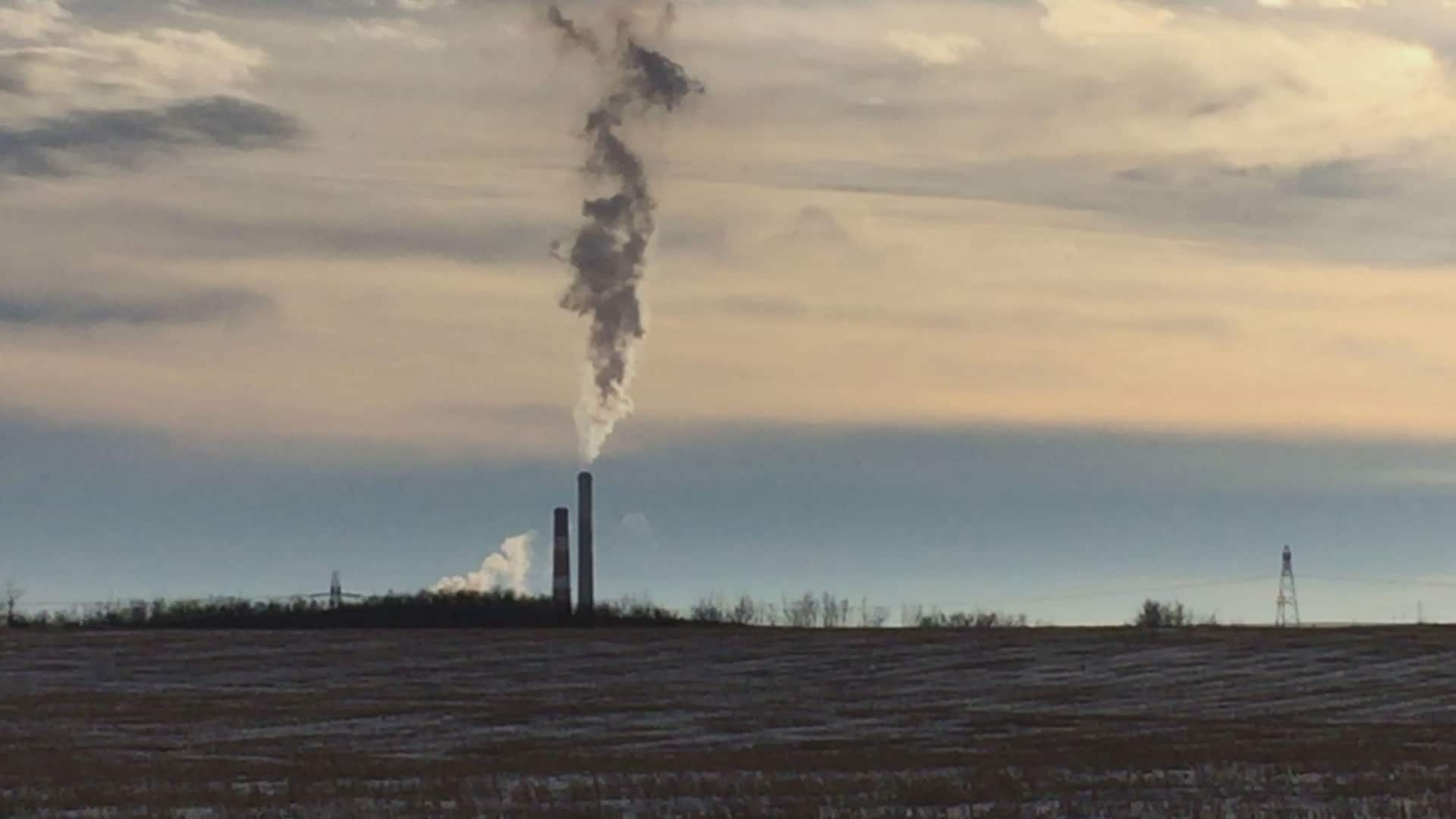 Uncertainty for the village of Forestburg

5 years agoVideo
2:03
Alberta's plan to phase out coal-fired power by 2030 is creating a hazy future for some coal-reliant communities 2:03