Calgary to crack down on COVID scofflaws as cases soar

Calgary will start being more aggressive in ensuring compliance with health orders meant to fight the ongoing pandemic.

Calgary will start being more aggressive in ensuring compliance with health orders meant to fight the ongoing pandemic.

Tom Sampson, chief of the Calgary Emergency Management Agency, said rules have been in place long enough to move from education to enforcement.

"It's been eight months since we've been educating Albertans on the benefits of face coverings and social distancing," he said.

"Given the alarming rise in these numbers, we need to start a more stringent enforcement program."

Sampson said there is clarity on what's expected and clarity on the fines that can be levied.

Ryan Pleckaitis, the head of Calgary bylaw, said only about one-quarter of his peace officers are currently able to issue tickets, but they are working with the province to expand those numbers. 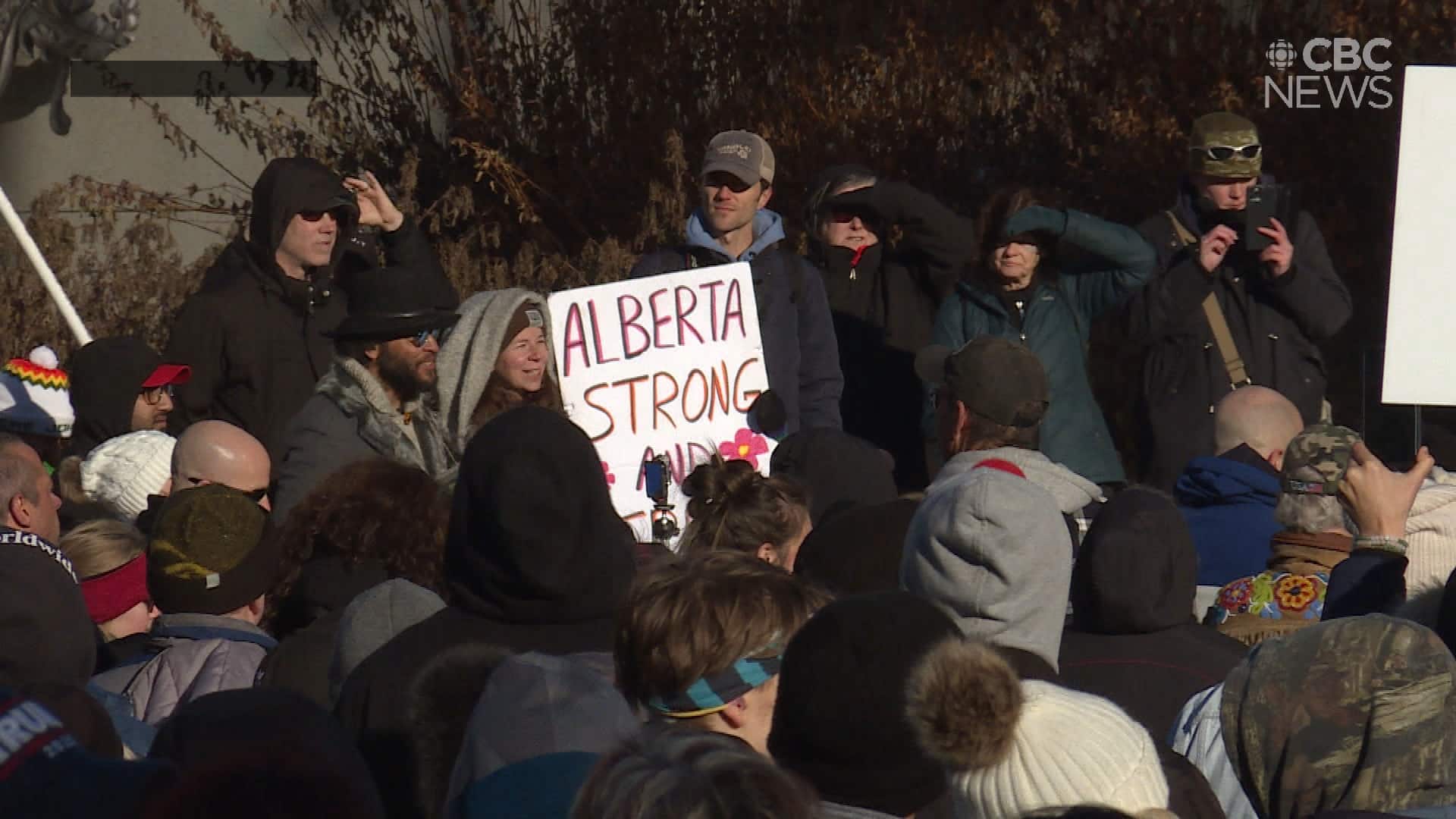 The city of Calgary affirmed its pledge to enforce health measures

3 months ago
1:54
Some questioned a perceived lack of action at an anti-mask rally on the weekend. 1:54

"We're now at a critical point of society with COVID-19 cases soaring," he said. "The time for education has passed."

He said it might not be safe to issue tickets on the spot.

"For example, during a protest or event where emotions are high, in many instances tickets are issued in the hours or days after the infraction, based on evidence obtained at the time of the event," he said.

The news conference follows questions over the handling of recent violations against provincial restrictions limiting crowds — including protests against health measures and Black Friday crowds at Chinook Centre.

Ayliffe said "a handful" of tickets have been issued today for the weekend protests, but exact numbers were not available. Those tickets include protest leaders.

"We know everyone is struggling right now, and our intent is not to punish but to protect the safety of Calgarians as we work together to this," said Ayliffe.

New rules brought in by the province allow the Calgary Police Service to levy $1,000 fines against violators, but police said on the weekend they are focused on education over enforcement at this time.