Some smaller, independent Calgary bands are recording and releasing new music on a format that most people would consider obsolete — cassettes. 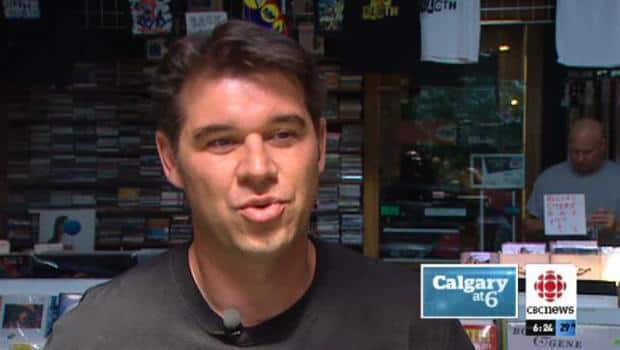 8 years agoVideo
2:16
A few local bands are choosing to release their albums on cassette tapes. 2:16

Some smaller, independent Calgary bands are recording and releasing new music on a format that most people would consider obsolete.

Calgary band Lab Coast has three albums out, but not one was released on CD, or even vinyl — instead the band has gone with cassette recordings.

Guitarist Chris Dadge says as a child of the ‘90s, it brings back memories.

"I grew up with tapes and I recorded onto them all the time when I was younger, and I still do now," he said.

"For a young band, who you know, can't afford to put out a record, it's the best way to actually get music out there."

Stebner says a CD release can cost thousands of dollars, but it only costs a couple hundred if released on cassette.

Bands sell them at their shows for around $5, and Stebner says they do sell.

"A lot of the kids were just like do you have tapes? Because they can't afford to buy a $15 record but they can dig five bucks out of their laundry."

Many Calgary teens are also digging through thrift stores for walkmans and boom boxes so they can actually play their tapes.

With files from CBC's Danielle Nerman