The union for workers at a southern Alberta meat beef-packing plant that's been the site of the largest single COVID-19 outbreak in North American says it has been unable to stop the facility from reopening on Monday.

The union for workers at a southern Alberta meat beef-packing plant that has been the site of the largest single COVID-19 outbreak in North America says it has been unable to stop the facility from reopening on Monday.

There have been 921 cases of the virus at the Cargill plant south of Calgary, which has 2,000 workers. One worker in her 60s died, and her husband was hospitalized with the illness.

Cargill announced April 20 it was temporarily shutting down operations for two weeks at the plant, which provides about 40 per cent of the beef processing in Canada.

It said earlier this week that one shift would resume work on Monday with bolstered safety measures.

But Thomas Hesse with the United Food and Commercial Workers union Local 401 said workers are scared, and the local tried to get a stop-work order from Alberta Occupational Health and Safety.

On Monday, he said that effort had so far failed, but that negotiations were ongoing.

"Unfortunately, the situation has not been resolved. At this moment, we have been unable to convince any government or legal authority to have the courage to step in and ensure the plant remains closed until safety is assured. Our lawyers are looking at new strategies," Hesse said on the union's website. 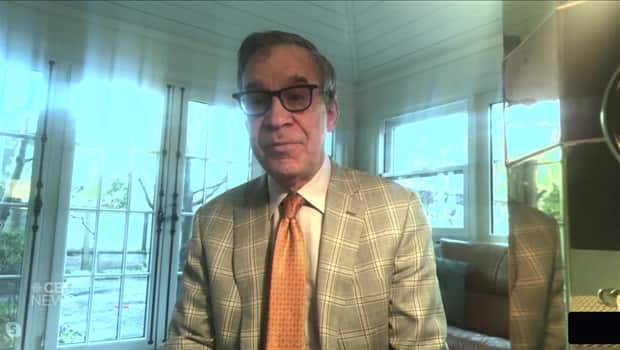 10 months ago
5:01
'The test is: Is it objectively unsafe?' says Howard Levitt, in responding to a question about whether employees can refuse to return to work amid the COVID-19 pandemic. 5:01

Speaking to reporters Monday outside the facility where he and other union members were on hand to greet workers as they arrived, Hesse said it appeared many employees are staying away.

"And Cargill needs to fix this, and they need to fix it now."

The union held a rally on the edge of the property and handed out black face masks emblazoned with "Safety First" to anyone who needed them.

A statement from Cargill said all employees who are "healthy and eligible to work" have been asked to report for work for the plant's two shifts. 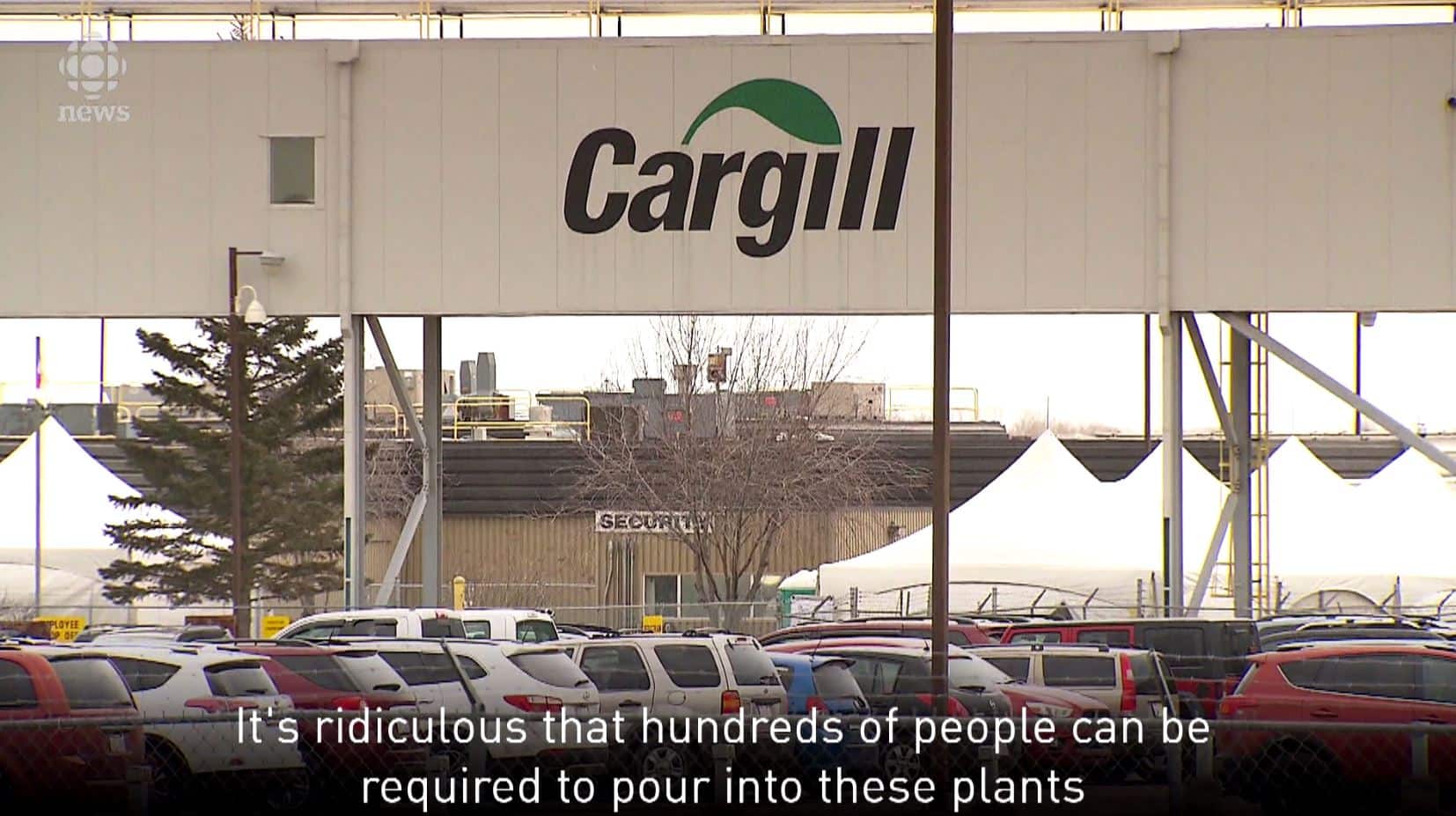 "According to health officials, the majority of our employees remain healthy or have recovered. We are grateful for our workers' dedication and resilience as our plant and community walks through this heart-wrenching pandemic," said the statement.

On its website, the union told its members: "If you are healthy and have been called and cleared to return to work, you should report to your supervisor. "If you don't really think it is safe to work, then don't."

The union surveyed more than 600 workers in four languages over the weekend; 85 per cent reported they are afraid to return to work, and 80 per cent said they did not want the plant to reopen Monday.

In a statement, a spokesperson for Cargill said representatives with AHS and OHS reviewed the safety measures at the facility and supported reopening.

Cargill also said provincial health officials would be at the plant for Monday's reopening.

"Alberta Health Services will be on-site and we will conduct our ongoing screening to safeguard employees and ensure no one exhibiting symptoms enters the facility."

Cargill is limiting plant access to no more than two people per car, one in the front and one in the back. It is also providing buses with protective barriers to reduce the need for carpooling.

Barriers have also been added in bathrooms and lockers have been reassigned to allow for enough spacing.

But Hesse says the union isn't satisfied. Its two priorities are the provision of better protective gear and the institution of regular, ongoing health and safety meetings between workers and company officials.

"It's ridiculous that hundreds of workers can be required to pour into the plant to kill 4,000 to 5,000 cattle a day, while if you climb on the monkey bars in your local park you're going to get a ticket," he said.

Prime Minister Justin Trudeau was asked about the situation at Cargill as he spoke to the media at his regular briefing Monday morning.

"We're working with provinces across the country to ensure that the supply chain for agriculture continues and that worker safety is upheld," he said.

"That is a provincial area of responsibility, but the federal government has a role to play as well, particularly ensuring that there are adequate safeguards and [personal protective equipment] in place."

With files from The Canadian Press and Sarah Rieger