Plans are on track for the Cargill meat-packing plant in High River, Alta., to reopen Monday after a two-week closure — but some are unconvinced by the province's assurances that the facility is now safe.

AFL president says it's 'reckless, irresponsible' for meat-packing plant to reopen May 4

Plans are on track for the Cargill meat-packing plant in High River, Alta., to reopen Monday after a two-week closure — but some are unconvinced by the province's assurances that the facility is now safe.

"When we heard that the provincial government had given the green light for Cargill to reopen, frankly, I was shocked," said Gil McGowan, president of the Alberta Federation of Labour.

"I think it's reckless, irresponsible and, I would say, morally repugnant.

"The plant should not open until people working in that plant are satisfied it's safe. It should remain closed."

As of Thursday afternoon, 908 Cargill employees had tested positive for the virus, 631 of whom have recovered. One worker in her 60s has died, and her husband has also contracted the virus.

The company announced Wednesday that the plant would reopen with one shift beginning May 4, saying that safety measures like new protective barriers and restrictions on carpooling had been introduced.

UFCW local 401, which represents the workers at the Cargill facility, said Wednesday that Cargill had not adopted safety initiatives suggested by the union, and would move to pursue legal action to try to keep the plant from opening.

The AFL's McGowan said Thursday that it was difficult for employees to trust those assurances based on how the process has unfolded.

"They've been sidelined, they've been ignored, and now the same thing is happening — the workers were not consulted on these new measures, and now they're saying everything is going to be fine," he said.

"But how on earth can these workers have any confidence in the measures that have been taken given the track record of both the government and the employer in this case?"

Some employees at the plant previously accused the company of ignoring physical distancing protocols and trying to lure them back to work from self-isolation.

Speaking during the province's daily press briefing Thursday, Premier Jason Kenney said he was confident "in the competence of our officials."

"It sounds like they are taking extraordinary measures to ensure that the workers are safe [at] the plant," he said.

"I know there are those folks who want us to take zero risk across society in every instance, but clearly food security and our food supply chains constitute an essential service."

Adrienne South, press secretary for Labour and Immigration Minister Jason Copping, said OHS and AHS officials have been onsite this week and will be again Monday.

Cargill says it has worked with OHS through virtual and in-person tours, and has reassigned lockers to allow for more spacing.

Alberta NDP Leader Rachel Notley, speaking during a press conference held Thursday, said those safety strategies were "bound to fail" without having considered the opinions of employees.

"There is no acceptable risk for a working person. It is not the case that it should somehow be seen as acceptable for over 900 people related to one plant [to test positive]," she said.

"That's not an acceptable risk. This government should see this as a failure on their part to keep these workers safe." 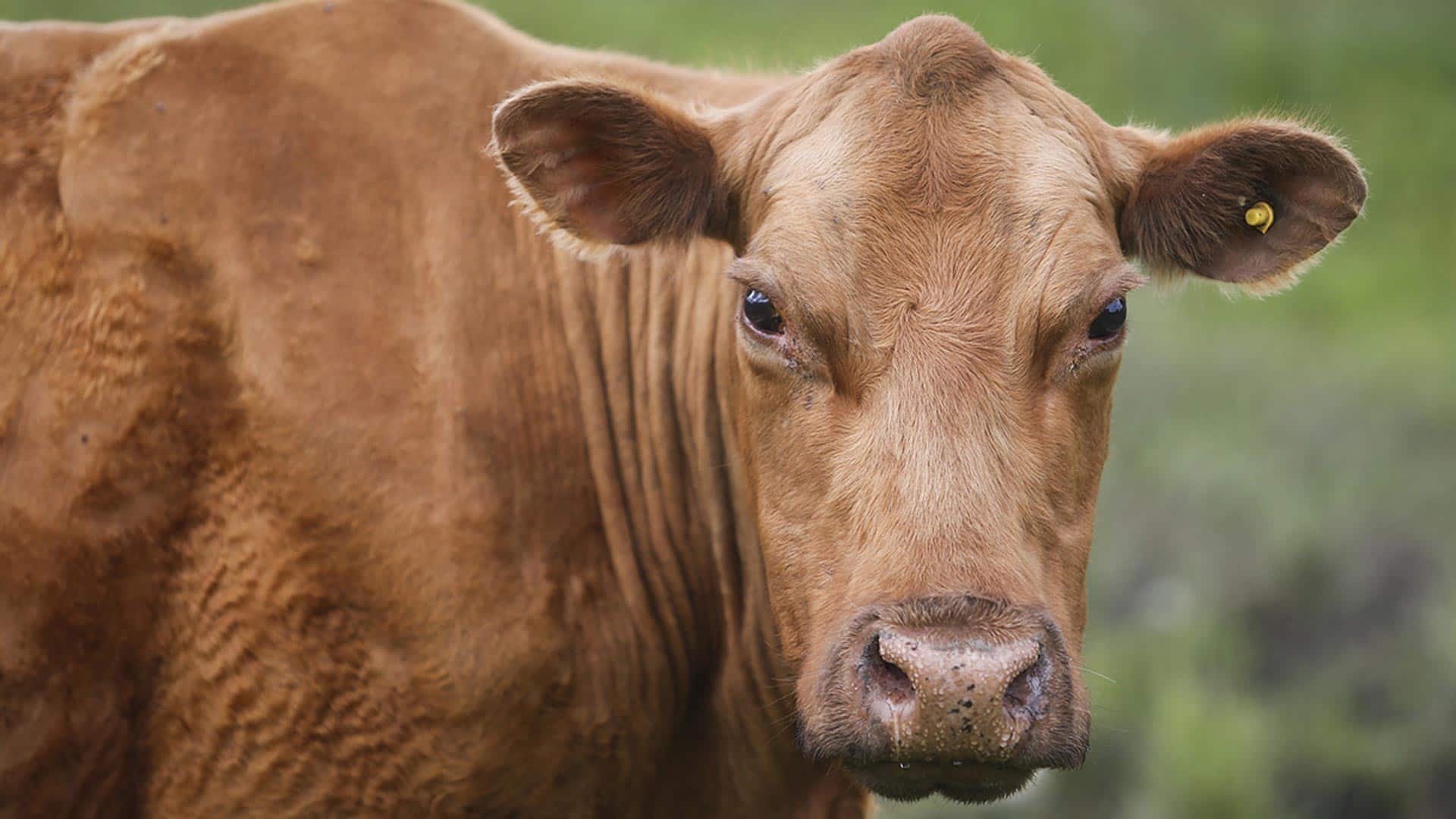 10 months agoVideo
1:50
COVID-19 outbreaks at Canadian meat processing plants have led to shutdowns and shift reductions, which could result in less selection and higher prices for consumers. 1:50

On Wednesday, provincial and health officials held a telephone town hall with the Filipino community to discuss how the COVID-19 pandemic has been handled.

Some members of the Filipino community have said they feel unfairly blamed for the outbreak at the Cargill facility, especially after Filipino workers and residents sent a letter to Cargill on April 12 asking for the plant to be closed.

"When you map out the total number of cases, what it looks like is it was likely an exposure that happened at the workplace," said Dr. Deena Hinshaw, the province's chief medical officer of health, on the call. "And when we track back the cases, there were connections to people who worked in long-term care and some household transmission.

"When I talk about these things, it can sound like we're blaming the people involved … but I don't want people who end up being infected with COVID-19 to ever feel ashamed or targeted."

Cesar Cala with the Philippines Emergency Response Taskforce — a network of volunteers that seeks to support crises in the Filipino community — said some fear still remained in the community prior to Monday's reopening.

"Of course, it's a mix of emotions. People really want to go back to work, because it's their livelihood," Cala said. "But there's still a mistrust with Cargill itself … not all of their concerns were answered."