The meat-packing plant is located south of Calgary

There are now hundreds of cases of COVID-19 linked to an outbreak involving a southern Alberta meat-packing plant, the province's chief medical officer of health confirmed Friday.

A dedicated team is now working to track this outbreak, Hinshaw said.

United Food and Commercial Workers Canada Union Local 401 president Thomas Hesse said his union had previously recommended that the facility be closed for at least two weeks while plans were formulated.

"It's a tragedy. We asked days and days ago for that plant to be closed temporarily for two weeks, send all of the workers home with pay to isolate," Hesse said Friday. "That was when we were aware of 38 cases. That was before they set up a dedicated testing facility in the area.

"We'll never know how much lower that number might've been."

On Thursday, a representative with Alberta Health Services confirmed that the ministry was not providing dedicated COVID-19 testing at Cargill, but had been at the site regularly since April 8.

"[AHS has] provided the company with information on disinfection and staff protocols required to ensure safety during the COVID-19 pandemic," James Wood said in an email to CBC News. "There is no issue in relation to food safety at the site."

Cargill is one of the two primary beef suppliers for McDonald's Canada.

The plant temporarily laid off 1,000 staff on Tuesday, according to the union representing the workers. The company has denied the layoffs took place as described by the union.

On Thursday, a Cargill spokesperson said Canadians should not be concerned about their beef supply even given the confirmed cases, as COVID-19 is not a food-borne illness. 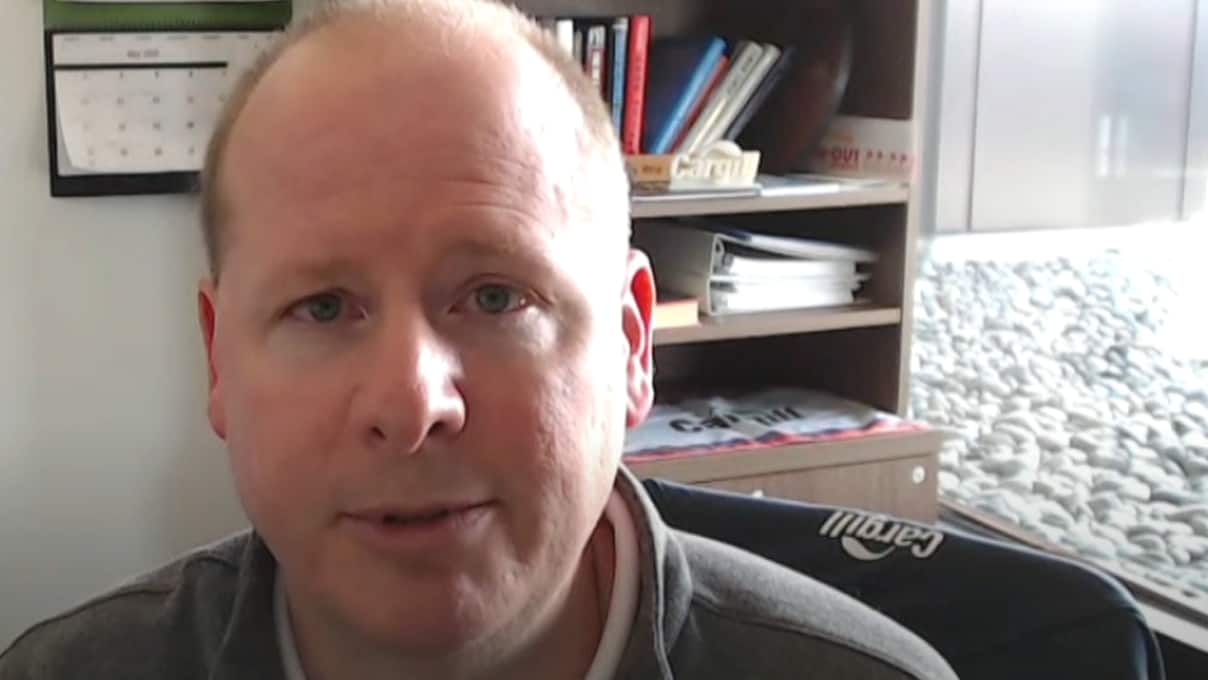 11 months ago
5:03
Should Canadians be concerned about beef supply? A Cargill spokesperson says no, even with COVID-19 cases at three Alberta plants. 5:03

In addition to the Cargill plant in High River, COVID-19 outbreaks have also been confirmed at two other Alberta meat-packing plants.

Together, the three plants represent approximately three-quarters of beef suppliers in Canada.

"We're calling on these plants to hit the pause button, close down, send their workers home," Hesse said.

In a statement released Friday evening, NDP labour critic Christina Gray said the Opposition was calling on the provincial government to temporarily close the Cargill plant until it is safe to reopen.

Cargill did not immediately respond to requests for comment.

The total number of COVID-19 cases across Alberta rose to 2,397 on Friday. 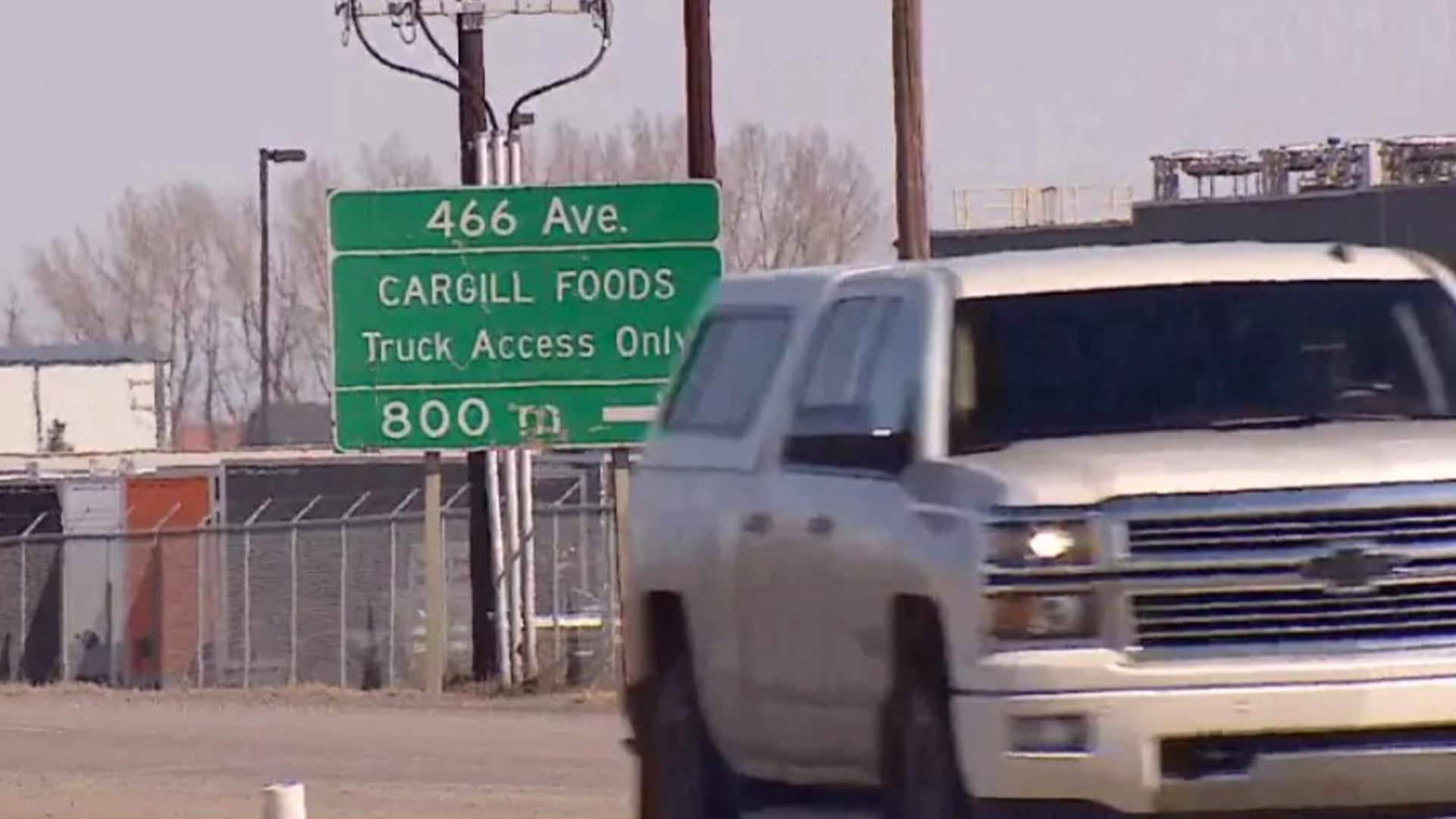 11 months ago
2:12
High River, Alta., braces for a surge of COVID-19 cases after outbreaks at a meat packaging plant and in the long-term care system. 2:12