For the past two years, the New York Times has sent someone to visit each destination on its annual '52 Places to Go' list. Calgary made the list in 2019, and travel writer Sebastian Modak is in the city this week finishing his year-long excursion.

The main reason for Calgary's selection was the new Central Library 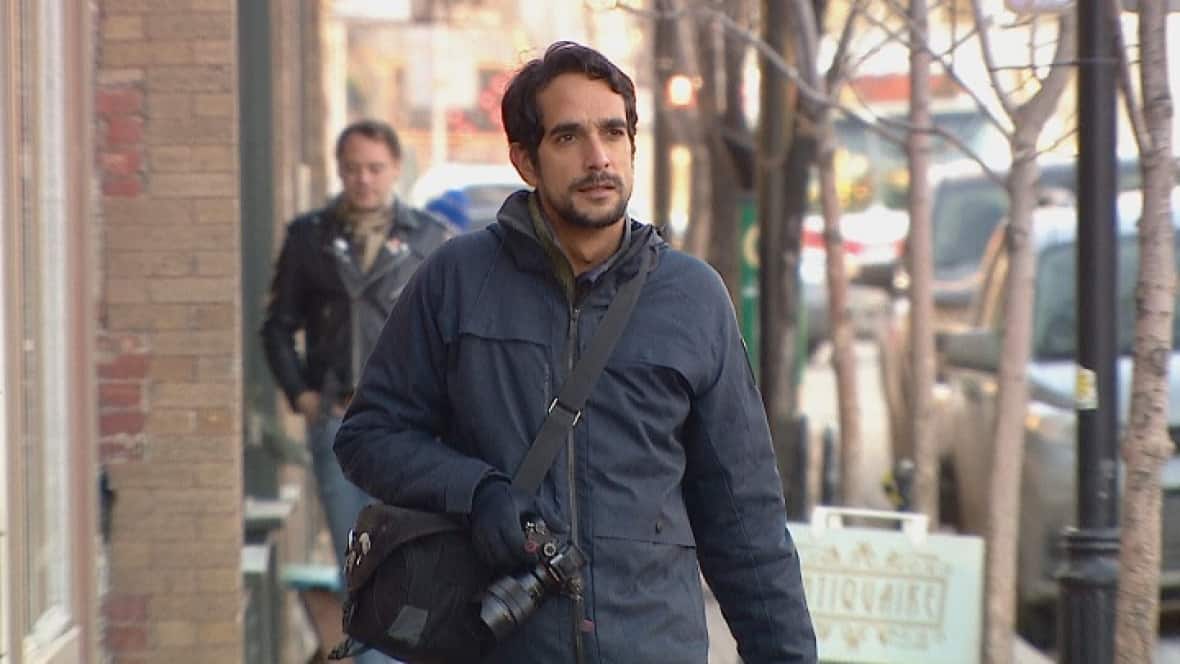 10 months ago
1:01
Calgary might not be the most exotic place in the world, but it still won a spot on the New York Times "52 Places to Go" list. Sebastian Modak, a New York Times journalist, was assigned to go to all 52 places and is currently in our fair city. 1:01

Calgary isn't the most exotic place in the world, but it still won a spot on the New York Times "52 Places to Go" list.

For the past two years, the Times has sent someone to visit each destination on its annual list.

For 2019, travel writer Sebastian Modak was picked, and he is finishing his year-long excursion this week in Calgary.

"When I found out I'd be ending the trip in Calgary in the middle of winter, it wasn't necessarily something I was super excited about because I was in Tahiti, like, two weeks ago," he told the Calgary Eyeopener on Friday.

"But it's been awesome, and like any city, there is just so much to discover and so much to learn."

Modak has travelled to six continents during the 52 weeks. He says Siberia, Japan, Chile, Tahiti, Australia and New Zealand are just a few examples of where he's visited.

He explains some places are put on the list because of current trends, but Calgary's selection was because of the new library and neighborhood around it.

An article in the New York times said Calgary's new Central Library is not just a design destination with daily tours, but "a gateway in the form of an arched cedar-clad passageway linking downtown to the city's evolving East Village."

"It just sounds like that library had a big effect on that neighborhood and the city at large," said Modak.

Before he arrived, Modak says, his perception of Calgary was that it was an oil and gas city in the middle of the prairies.

"I had heard of it described as like the Houston of the north because of the huge presence of oil and gas and all of that," he explained.

However, after strolling the streets of Kensington and Inglewood, he says he finds Calgary incredibly attractive and walkable.

"I've been told like maybe you should rent a car and you're gonna be taking a lot of Ubers, but in Inglewood, I walked here from Kensington and it was perfectly pleasant," he said.

"It's been really fun to kind of see the neighbourhoods change along the way and stop in shops and restaurants. I think it's just been a surprise at how easy it is to navigate."

Modak already had a couple of friends in the city to connect with, but says he's also been introduced to strangers and picked up on how friendly Calgarians are.

One thing he's learned about his travels is that in order to gain more appreciation for a place, you need to assume you don't know everything.

"Some of the places that I went to this year I had been to before … but if you go in it with a completely blank slate, and that includes at home, I think you can find some hidden gems just by talking to locals," he said.

"I've found that there's been so much more to learn and discover."

Do you have what it takes?

Modak says he thinks he was chosen for the year-long position because of his experience in travel writing.

However, he adds that the most important thing they're looking for is someone with stamina.

"The last thing they want is someone to burn out in month four, and I convinced them I had it and it turns out I did," he said.

"I am exhausted, but it's become a new normal … I've also learned to just really go with the flow."

He adds that with solo travelling there's times when you need to admit you know nothing about the place in order to be open to experiences.

"People are just so willing to be, like, 'I want to show you around because I want you to have the best experience in the place that I'm from,'" he explained.

Modak has seen beautiful landscapes and scenery throughout the year, but says it's the people he will remember the most.

"The first image that pops into my mind isn't necessarily the views or even the food. It's these people that I've met and these strangers who have just opened up their worlds to me," he said.

If you want to read about his adventure in Calgary, Modak's article will be published in the Times before the new year.

Where would you bring someone who was travelling to Calgary? Tell us in the comments below!

With files from Monty Kruger and the Calgary Eyeopener