Thirty years ago today, the eyes of the world were on Calgary, which kicked off what would later be declared "the most successful Olympic Games ever," by then IOC president Juan Antonio Samaranch.

Although Alberta was going through a period of major economic crisis in the early 1980s, it was busy organizing one of the most prominent sports events on the planet.

In September 1981, after rejecting three previous Calgary bids, the IOC finally awarded the 15th Olympic Winter Games to the Alberta city, which was largely unknown on the international stage, but growing.

It would be Canada's second time hosting the international sporting event, after Montreal in the summer of 1976.

An excuse to build

At the time, the Alberta metropolis had practically no suitable sports facilities for elite athletes.

"We didn't have anything here, really," recalled Frank King, then president of the local Olympic committee.

But that lack of infrastructure was at the heart of the city's fourth and finally successful bid, and it became a selling point to bring the games to Calgary. 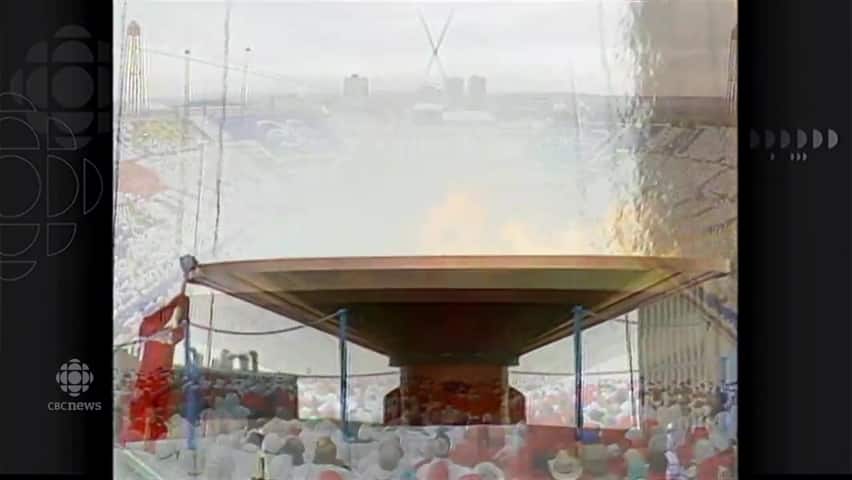 A look back at the '88 Winter Games legacy

"We need facilities here, and the quality of life is much better when you have these kinds of facilities," King said.

The Games brought Calgary the Olympic Oval, Olympic Plaza, Canada Olympic Park and the Saddledome. Nakiska Station, about an hour's drive from Calgary in the Rockies, was built to host alpine skiing events.

And all of that infrastructure, built for the '88 Winter Olympic Games, still serves Calgarians and the sports community today.

Today, the Saddledome is the home of the Calgary Flames, among other sports teams like the Calgary Hitmen and Roughnecks. Olympic Plaza, where the medal ceremonies were held, is a downtown public skating rink for Calgarians in the winter.

Nakiska is used by some of the world's greatest skiers, while Canada Olympic Park is home to several national winter sports organizations. The Olympic Oval has recorded more than 300 speed skating records since the 1988 Games.

In short, this Olympic experience has changed the face of the city and turned it into a hub for winter sports in Canada.

Of the 12 national winter sports organizations in Canada, eight have offices in Calgary or Canmore.

Both King and Jerry Joynt, vice-president of communications for the local '88 Olympic organizing committee, agree that sports infrastructure is the main legacy of the 1988 Games.

"It's fabulous," said King, pointing to the facilities at Canada Olympic Park, which is operated by WinSport. "All cities should have something like this."

This idea of ​​hosting the Olympic Winter Games again has been under consideration since September 2016, when the city established a committee to evaluate the feasibility of a 2026 Winter Olympics bid.

Calgary is seen as a serious contender, but the city is still in consultations, and wants to ensure a financial commitment from the provincial and federal governments before formally submitting a bid. 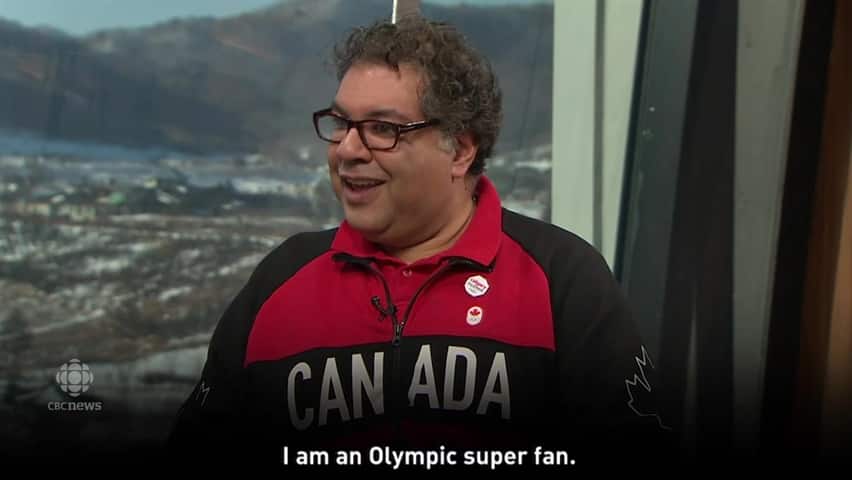 3 years ago
0:43
Speaking from Pyeongchang, Nenshi outlines when a 'Yes' or 'No' decision would have to be made by Calgary City Council. 0:43

The other three cities interested in the 2026 Games are Sion, Switzerland; Stockholm, Sweden; and Sapporo, Japan.

International Olympic Committee administrators visited Calgary in mid-January and had nothing but good things to say.

With files from Genevieve Normand