Arguments for and against adding 11 new neighbourhoods to the outskirts of Calgary were heard by city council's priorities and finance committee Monday.

Adding 11 proposed new communities to Calgary's outskirts would add $23 million in costs for the city annually, a council committee heard Monday alongside arguments for and against the developments.

Administration is recommending that council reject all 11 applications given the current state of the market and the diminished demand for new housing.

Unsold homes in the city are in the hundreds, nearing a two-decade high.

The first half of the lengthy day for committee saw developers make the case for the new communities — like Ricardo Ranch which would be south of Seton, or Caban, west of Livingstone in north Calgary — saying that some areas come with no increased costs for the city as they are next to communities already approved, meaning the utilities are already in place.

Following the developers' pitches, council heard from a number of concerned Calgarians who cited increased costs, emergency response times and pollution among the reasons to vote no.

Matt Osborne with the Calgary Firefighters Association cited worries that the city continues to grow while the fire department's budget shrinks, referencing a fire that destroyed two homes in the suburbs last year when no engine was immediately available to respond. 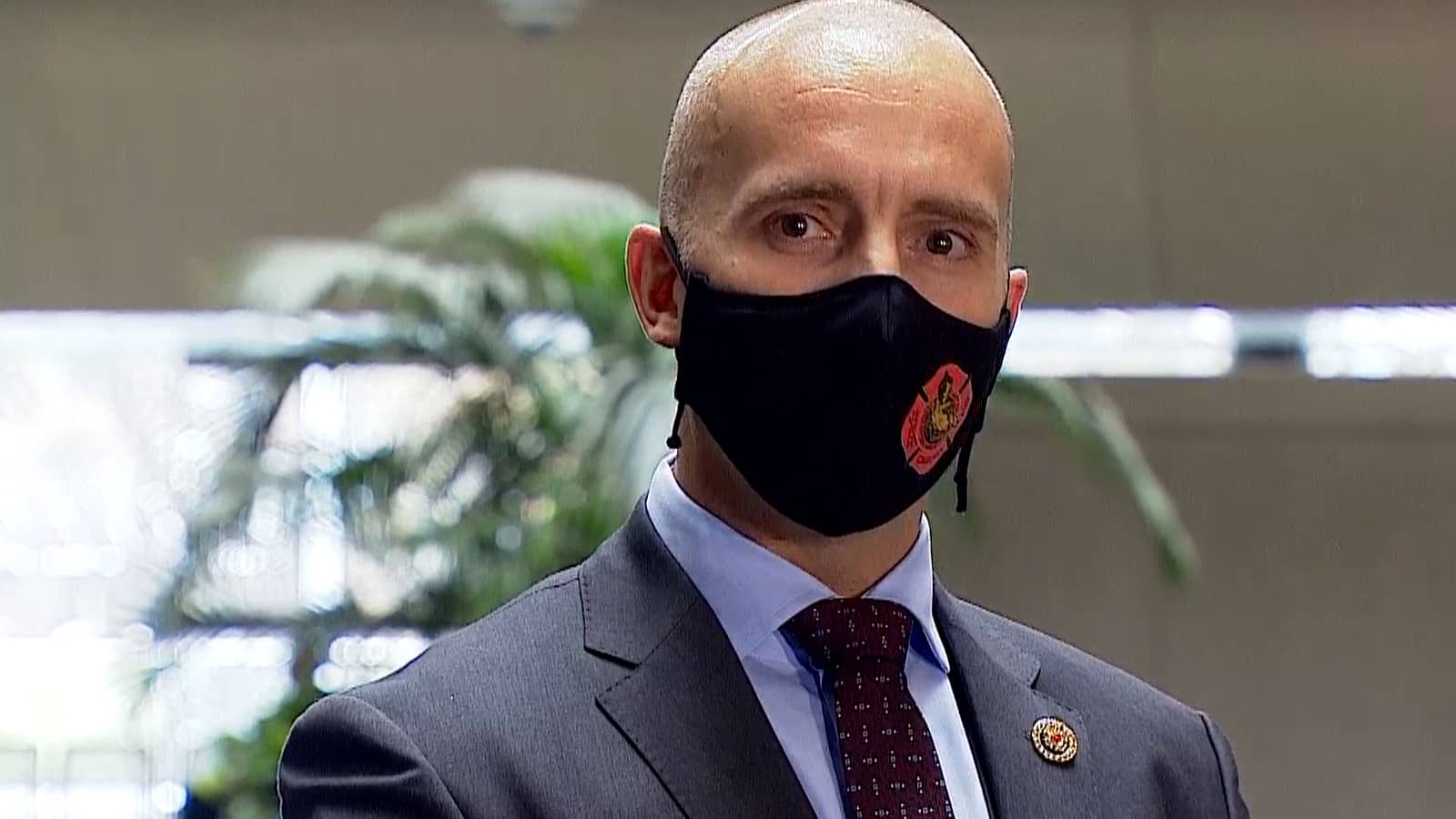 1 month agoVideo
0:30
Matt Osborne with the Calgary Firefighters Association explained to council some of the troubling numbers when it comes to fire response on the city's outer edge. 0:30

"It should not be more dangerous to live on the edges of the city," he said.

The new suburbs would be low to medium density, and would add nearly 13,000 single or semi-detached homes and nearly 7,000 multi-family buildings over the next two to 15 years, to house a total of 56,000 people.

City administration said the city would have to grow as quickly as it did in the early 2000s to fill that land in the next five years.

In 2018, council approved 14 new communities despite the fact city administration only recommended approving eight, based on lower demand for new housing.

Last year, council learned it was too late to renege on that decision in light of a worsened financial situation that saw cuts to emergency services, transit and affordable housing, as the land was already in the hands of developers.

If all 11 are approved, it would add $23 million in annual operating costs — "which is a 1.5 per cent tax increase for every Calgarian … if that's not a subsidy I don't know what is," Nenshi said.

Nenshi said snow clearing is an example of how costs can be driven up for the city.

"Even if the developer is building the roads, we've got to go plow them. And even if there's only a few houses on the road, you still plow them, and that's where the additional costs come in," he said.

"You're taking additional cost and spreading it across more land."

A decision on the new communities will be referred to an upcoming council meeting in early November.