Roughly five years ago when Deborah Drever posed for a controversial album cover simulating a sexual assault, she says she was a very different person who was misled over the premise of the image.

‘I still hold the same values of the NDP,' Drever says 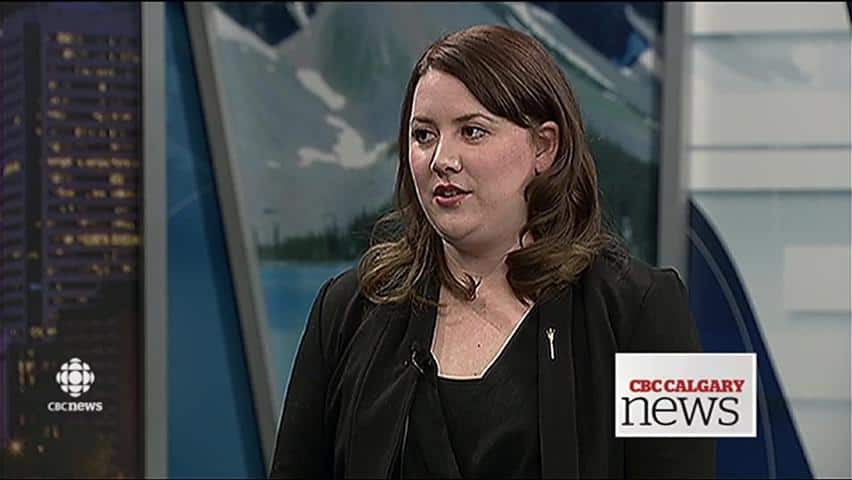 5 years ago
4:57
Deborah Drever, kicked out of the NDP caucus, on her challenges as an independent MLA 4:57

Roughly five years ago when Deborah Drever posed for a controversial album cover simulating a sexual assault, she says she was a very different person who was misled over the premise of the image.

"I actually asked the band to do a reshoot because when we were doing the picture, I was told they were trying to save me from an attack," the Independent MLA for Calgary-Bow told CBC's Rob Brown in an interview Wednesday.

"Obviously the picture did not represent that in any way and I was extremely uncomfortable with the picture but the band came back with a 'No' and they decided to go forward with the album instead."

That album cover, along with a series of social media posts that were pro-marijuana and anti-gay, led newly elected Alberta Premier Rachel Notley to eject Drever from caucus just 17 days after the election, leaving the 27-year-old to sit as an independent.

"Absolutely not," she said.

"The reason I wanted to run for office is because I am a huge advocate for women's issues, fighting for social justice and I really just wanted to bring that forth being an MLA for Calgary-Bow."

A private member's bill she spearheaded that would make it easier for domestic violence victims to flee abuse received unanimous support in December.

Drever says if the NDP make her an offer to rejoin the party, she knows what her answer will be.

"I ran as a New Democrat, I was elected as New Democrat and I still hold the same values of the NDP so when they ask me to come in I will be more than happy to rejoin the caucus."