Calgary microbrewery will open when it's good and ready

One of the founders of a Calgary microbrewery says it will not be reopening Monday, despite the province saying it’s OK to do so, because it cannot afford to get it wrong. 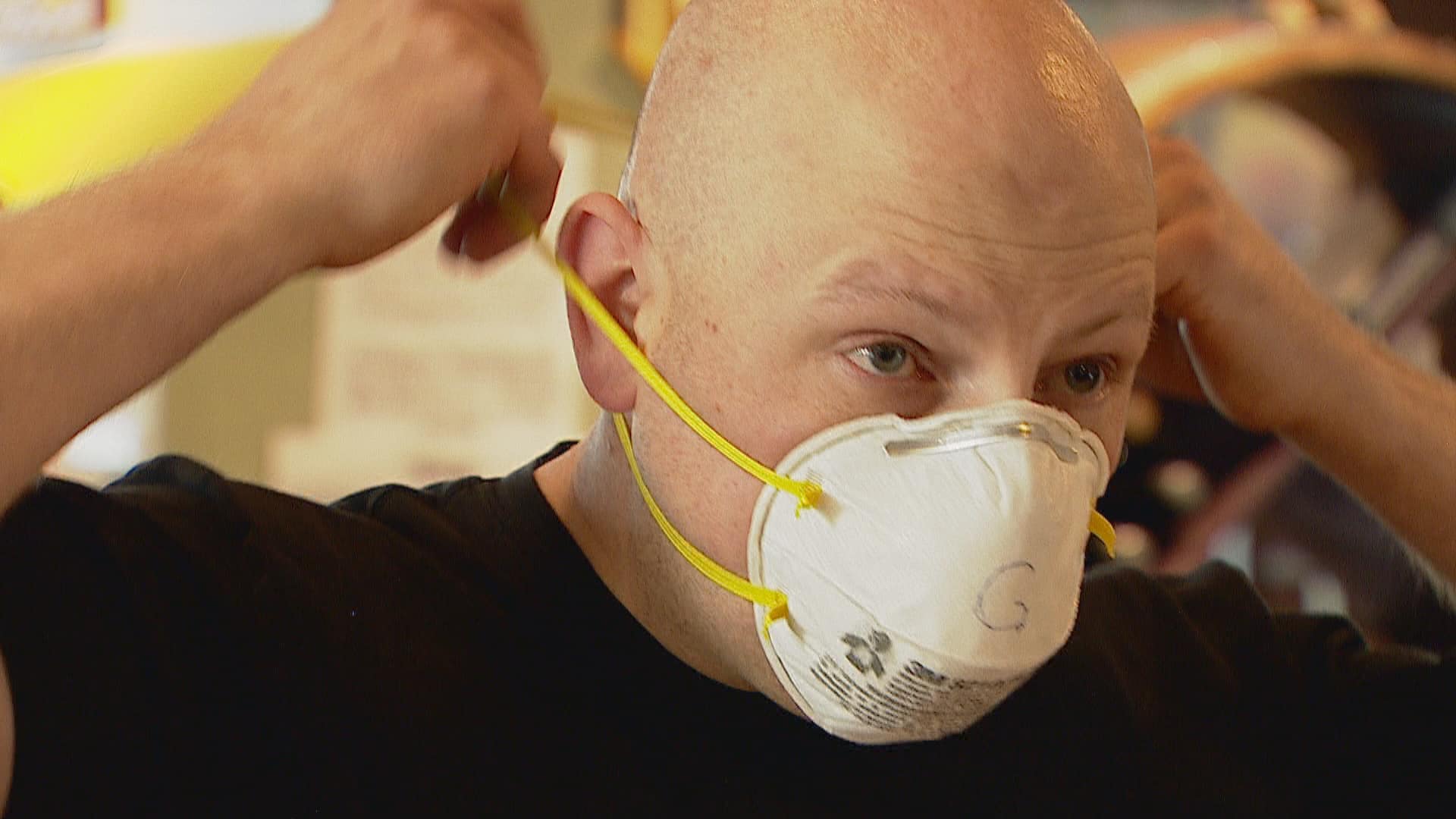 10 months ago
3:56
Calgary restaurants are allowed to reopen Monday. The owner of Prairie Dog Brewing outlines what challenges they're facing in today's COVID-19 world. 3:56

One of the founders of a Calgary microbrewery says it will not be reopening Monday, despite the province saying it's OK to do so, because it cannot afford to get it wrong.

"It's going to be a long process for restaurants like us to get back on our feet again. We were just getting on our feet before all of this hit. We are two years old in June. We were just hitting a good stride and then this hit. It will be several months before we are back to having a decent dine-in business again and probably years to recover financially."

Coles says if the establishment were to reopen prematurely and have to close again due to a COVID-19 outbreak, it likely would not survive.

From his view, reopening challenges for many restaurants and pubs fit roughly into six categories.

The dish wand used to prep the dishes for the automatic dishwasher can spray everything on the plate into the air, Coles said.

"So we have to really rethink how we handle dishes and whatever we do ensures that cleanliness and guarantees the sanitation of the dishware but also keeps the dishwasher who's doing that work safe."

"If you're a server going in a restaurant that's got 100 to 150 people moving between tables picking up things, what's protecting you from all those unmasked people?" Coles asks.

He said the availability, cost and proper disposal of PPE are also challenges.

Coles says Alberta Health Services has not yet provided clear guidelines around best-practice cleaning for restaurants.

"They'll release a very general guideline saying use an extremely strong bleach solution but they won't necessarily say, 'Well, in this case use this because this works better here,'" he said.

Chemical exposure is also a concern to many staff.

Coles says many servers are looking forward to getting back to work.

"But on the other side of that you have a lot of servers that are extremely afraid. They're afraid both of their risk of catching COVID-19 as a result of the extra customer interaction. They're also afraid of having to police customer behaviour and distancing and if mask requirements come in."

He says most restaurants operate on a very tight profit margin, so being at a reduced capacity is going to make things complicated.

"Operating at 50 per cent capacity makes it really difficult to cross that threshold. If we reopen and we're not profitable we could actually be losing more money per week than we are right now being mostly closed and just doing takeout and delivery," Coles said.

About half of Coles' business was large groups, and the new requirements state groups have to be a lot smaller.

"I really worry that we're going to have a lot of those big groups show up. People that have their own risk tolerances and they're willing to go out in a group of eight or 10. They're going to show up here and have a very bad experience when we have to tell them you got to break up on different tables," he said.