The City of Calgary has declared a state of local emergency in response to the growing coronavirus pandemic. The move means city-operated recreation centres, pools and arenas, some partner facilities like YMCAs, and Calgary Public Library branches have all been ordered to close until further notice.

'This is going to be difficult,' says Mayor Naheed Nenshi

The City of Calgary has declared a state of local emergency in response to the growing coronavirus pandemic — an extremely rare move that was last done during catastrophic flooding in the summer of 2013.

The move means city-operated recreation centres, pools and arenas, some partner facilities like YMCAs, and Calgary Public Library branches have all been ordered to close until further notice.

The move came just hours after the Alberta government announced all K-12 schools, preschools and post-secondary institutes would cancel classes indefinitely and child-care centres would be closed.

"This is tough. People rely on these services as outlets for themselves, as places to go, for many, many people they are in fact lifelines," Mayor Naheed Nenshi told reporters Sunday night.

Officials said the Calgary state of emergency was issued for two reasons:

Two new Calgary cases were caused by unknown sources so it's likely that there are other, undiagnosed cases related to those two in the province, Alberta's chief medical officer said Sunday.

And another seven cases were all traced back to a single gathering in the Calgary area. 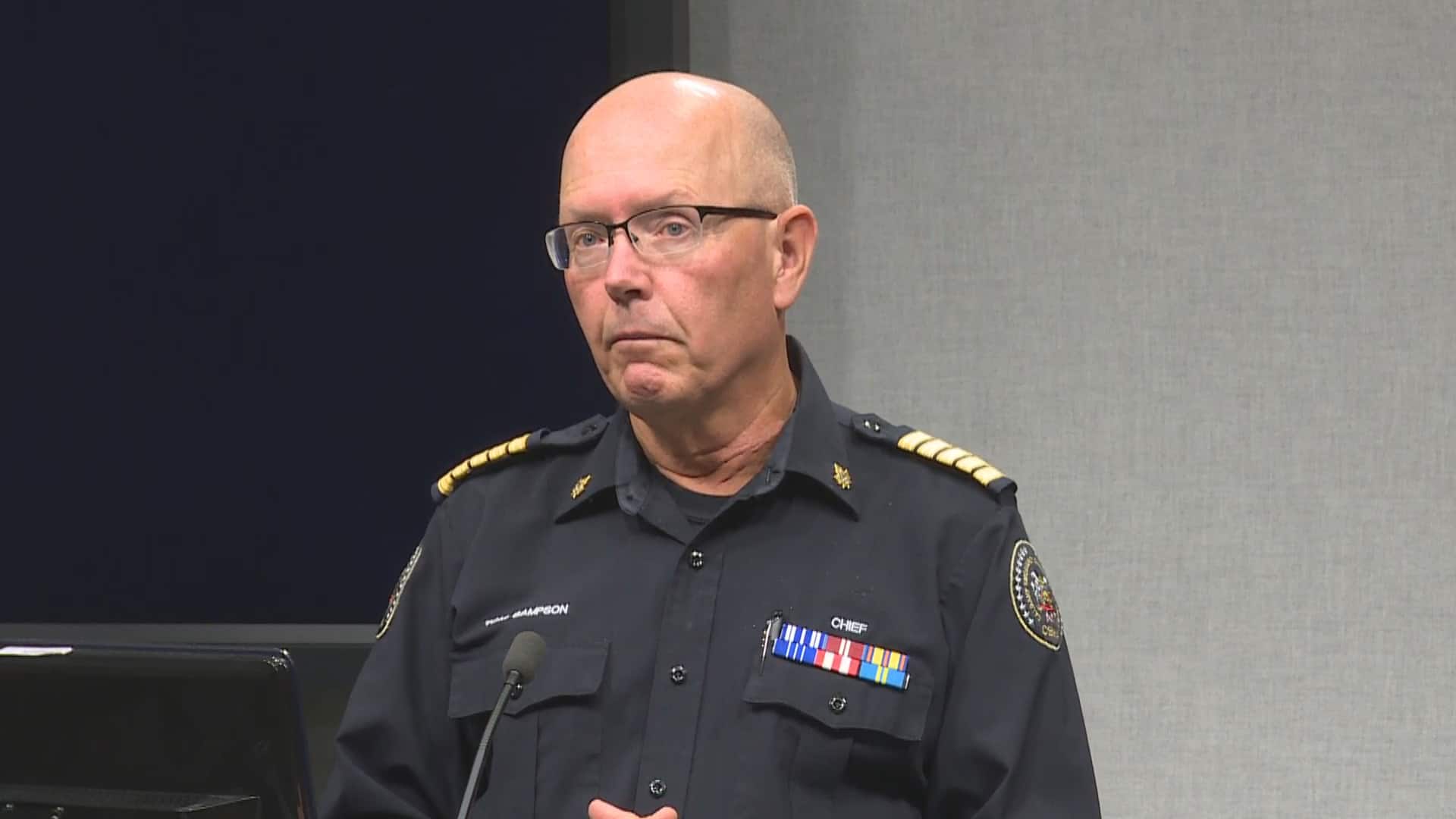 Under the emergency measures, Calgary grocery stores, public transit, shelters, shopping centres, pharmacies, casinos and the airport will remain open as usual. Offices will remain open but employees are encouraged to work from home.

With schools closed, Nenshi said city officials did not have the capacity to keep people safe in publicly-operated facilities like pools, libraries and recreation centres.

"This is going to be difficult and I understand it's difficult for Calgary families," Nenshi said.

Nenshi said it's important to recognize that restaurants and retail outlets aren't being closed, and provisions are being put in place to make those spaces a little safer.

"We know that these actions are impacting local businesses and people's livelihoods in a very serious way," Nenshi said, adding that leaders at all levels of government are looking for ways to help businesses through this.

The mayor acknowledged that city businesses are hurting. And he urged residents to do their part to help out.

"Citizens, you can still help local businesses through this. Buy a gift card, order delivery, make a reservation for later."

Sampson said it's not certain how long the measures will remain in place.

"This is not a sprint, it's an ultra-marathon," he said.

The mayor urged residents not to panic or stockpile, and asked them to look out for each other.

"Those who have been self-isolated or quarantined, take it very seriously," Nenshi said. "I always say the most Calgary question of all is the simple question — how can I help?"

He asked people to check in on others over the phone, offer to deliver groceries or babysit, and in particular, reach out to elderly members of the community.