A murdered mother of 3 and an undercover investigation: Calgary cold case becomes focus of new podcast

A murdered mother of three. An undercover investigation. A cold case. These are facets of a 2002 Calgary crime that is the focus of CBC Podcasts’ new investigative series The Next Call.

Terrie Dauphinais, 24, was found strangled in her Calgary home in 2002

A murdered mother of three. An undercover investigation. A cold case.

These are facets of a 2002 Calgary crime that is the focus of CBC Podcasts' new investigative series The Next Call, and it's a case that is impossible to look away from, says David Ridgen, the show's producer, host and lead investigator.

"It's one of those cases where it seems like the truth is very close at hand, and that somebody does know something," Ridgen told the Tuesday edition of The Homestretch.

As the creator and host of the CBC podcast series Someone Knows Something, his previous investigations have been credited for reopening cold cases and leading to arrests.

And the story behind The Next Call left a deep impact on those who were close to it.

"And all of them have said that this … has affected them deeply."

A heart of gold

It was a family member who found Terrie Dauphinais's body.

The 24-year-old Métis woman had been strangled on the main floor of her northwest Calgary home on April 29, 2002.

"She had a heart of gold," is how Sue Martin described her daughter Terrie in a 2015 interview with CBC News.

"She loved to bake, she loved to sew ... she could pick up a musical instrument and learn how to play it within the hour, like a saxophone, for instance."

Police found no evidence of forced entry into the house, and discovered her three children were alive and locked in their rooms.

Long after the case had long grown cold, Ridgen first met Martin in 2015 to discuss what happened to Terrie. 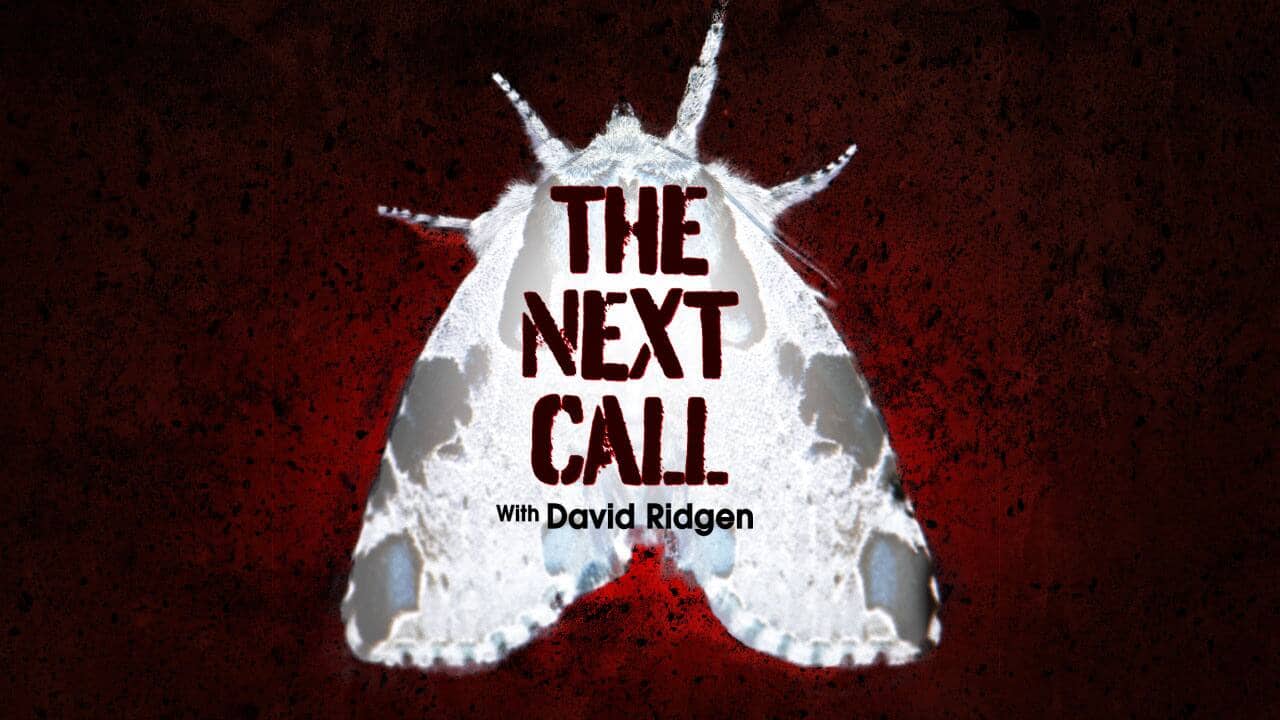 3:55Introducing: The case of Terrie Dauphinais
A 24-year-old Metis woman is found dead in her Calgary home in the spring of 2002. New investigative efforts have held out promise, but the case still remains cold almost two decades later.

In 2018, Kenneth was arrested for second-degree murder after Calgary police launched an undercover Mr. Big investigation.

But any potential resolution was then thrown into question again during court proceedings.

"When the evidence against Ken starts to fall apart in court and the crown stays the charge, [Martin] contacts me again [in 2021]," Ridgen said.

"In the series, I look at the case, I explore the court proceedings, the undercover investigation, the new information about Ken."

"And I try to find new information myself in the aftermath of Terrie's murder."

A 'hoard of information'

Former investigators spoke to what happened, and as did friends and family members of both Terrie and Ken.

"And then also seek out people who were on the ground witnesses, because that's important. The most important thing is, people who know some things can tell us what they know."

Of those who spoke to Ridgen about Terrie, he said Martin was particularly compelling.

"Since the murder, [Martin has] been basically completely altered by the case, and spent almost every day trying to find out what happened," Ridgen said.

Martin believes her daughter's case was neglected because she was Métis, and became an advocate for missing and murdered women, holding a weeks-long ceremony on Victoria Island near Ottawa in 2015 in their honour.

And while Ridgen won't say what the podcast's investigation yields, he says resolution is the goal.

"That's the aim of the process," Ridgen said.

"And also to help bring some kind of ability to family members, to kind of look into a case, and be able to continue with their life."

With files from The Homestretch, Chantelle Bellrichard and CBC Podcasts